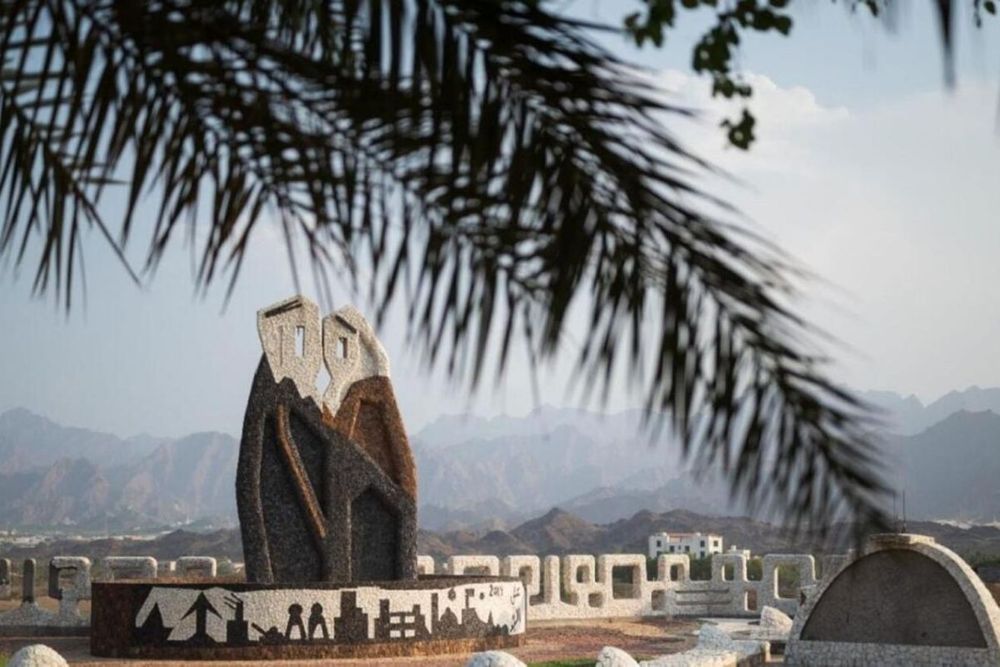 The UAE is set for grand celebrations to mark the 50th National Day and hail the unity of citizens and expats in Hatta – the centre of the UAE that captures the country’s long-standing history of connecting people.

Marking the UAE’s ‘Year of the 50th’, the official ceremony, to be streamed live on December 2, aims to spark a sense of belonging and pride in the people of the UAE through creative storytelling.

Set against the backdrop of the scenic Hajar mountains and Hatta Dam, a floating theatrical show will take viewers on a journey of the UAE’s history before the formation of the Union, leading up to today’s achievements and offering a glimpse into the future.

Eisa Alsubousi, head of communication - Year of the 50th, said:

"The show targets everyone who calls the UAE home.”

Selecting Hatta as the host of the milestone celebration, Alsubousi noted, goes back to its history as a trading route and a crossing for caravans and travellers, capturing the essence of the UAE, which has been connecting people from all around the world ever since.

The 3,000-year-old town also lies strategically at the centre of the UAE, at an equal distance from all the seven emirates.

Thirdly, Hatta represents part of the rich history and heritage of the UAE and the story of its people, serving as an optimal location for a show set against a captivating natural canvas.

“Hatta tells deep stories of people who led simple lives in the past, yet had a profound influence in our history, helping shape the UAE’s story as it is today,”

The fourth reason is Hatta’s rising status as a tourist destination, which has been witnessing comprehensive development projects in recent years as part of the 20-year Hatta Master Development Plan to shed light on its wonders.

While the public can watch the official ceremony through the live broadcast at 5.30pm, the spectacular show will be open to the public starting from December 4-12. Limited tickets can be purchased on www.UAENationalDay.ae.

The seven emirates will mark National Day celebrations with diverse activities and events.

Alsubousi said the show will be curated by UAE-based talents from all over the world in a move to celebrate the country’s story of diversity and inclusion, while highlighting the potential that lives within the UAE.

“The show will be a message of what the UAE can do,”

“The UAE’s success comes from its faith in the human potential. Highlighting the talents that live in the UAE acknowledges their integral role in shaping the UAE’s story.”

In depicting the UAE’s pre-union era, the show will share a new aspect of the country’s history with the public.

“Celebrations of the 50th anniversary need to be different. So, we will reflect on our history combined with today’s achievements to look forward towards a brighter future,”

As for the Golden Jubilee celebrations, Alsubousi said they will continue with diverse activations until the end of March with the end of Expo 2020 Dubai.

The public can view the different National Day events taking place across different emirates on the website https://www.uaeyearof.ae/. 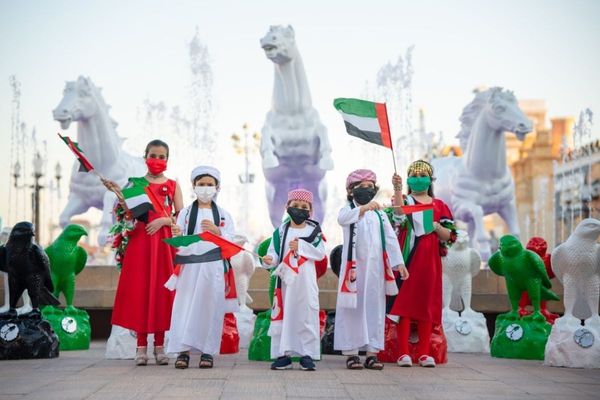 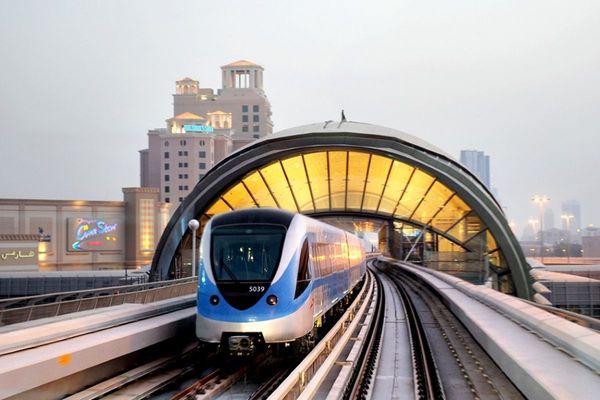