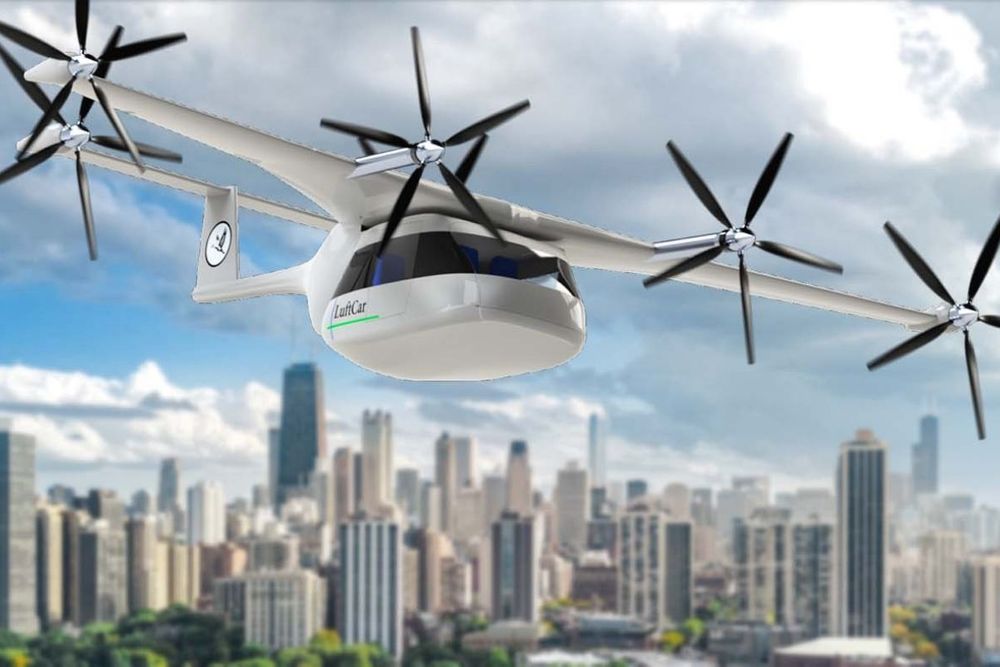 Florida-based company LuftCar is developing an autonomous vehicle that can be attached and detached from the flying module, equipped with six propellers, and takes off and lands vertically – just like a helicopter (eVTOL).

The electric vertical takeoff and landing (eVTOL) have a maximum distance of 300 miles with a top speed of 220 miles per hour at a maximum altitude of 4000 feet. At the same time, the car travel 150 miles of road distance.

The company is currently participating in the Dubai Airshow 2021, which began at Al Maktoum International Airport on November 14.

The hydrogen-powered vehicle, which is set for commercialization in 2023-24, will be priced at $350,000 (Dh1.3 million) for the corporate world and high net worth individuals.

“People will actually buy a small car and plane combined; hence they don‘t need to live in a congested city and travel from far-flung places to cities with ease. Businesses can also use this as a shared vehicle to go from city to city and without a need to rent a vehicle. The vehicle will be fully autonomous and [will] have a capacity for five passengers. But there will also be autonomous override options in case of an emergency landing,”

“If someone wants to go from Dubai to Abu Dhabi, he can call a pod from an app to a station, attach the car and fly to Abu Dhabi. It is like hailing an Uber or Careem ride. It has vertical take-off and landing and doesn’t need a runway. This air-and-road mobility vehicle will also be available for high net worth individuals. In addition, it has many uses such as air ambulance, emergency and disaster relief, military applications and cargo."

Santh Santhya said the commercial launch is targeted around 2024 but if the firm can get enough funding, then it can accelerate its commercialization to 2023.

Sathya sees great potential for the vehicle in this region as it eases connectivity between the cities of the region. 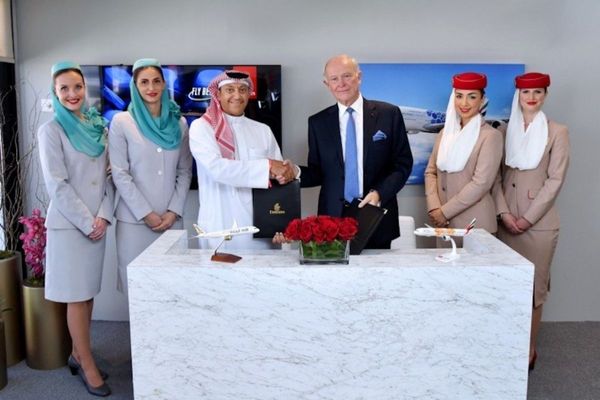 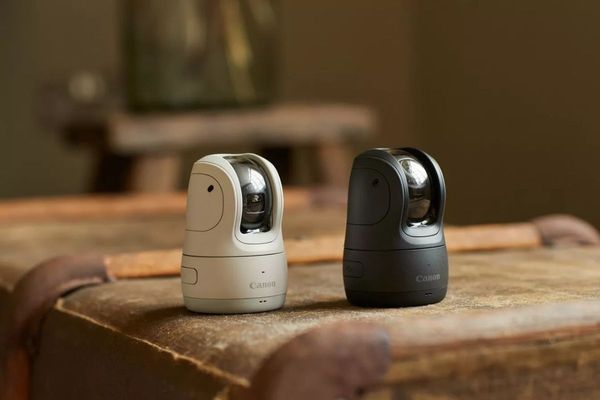 6 Activity based cafes in Dubai