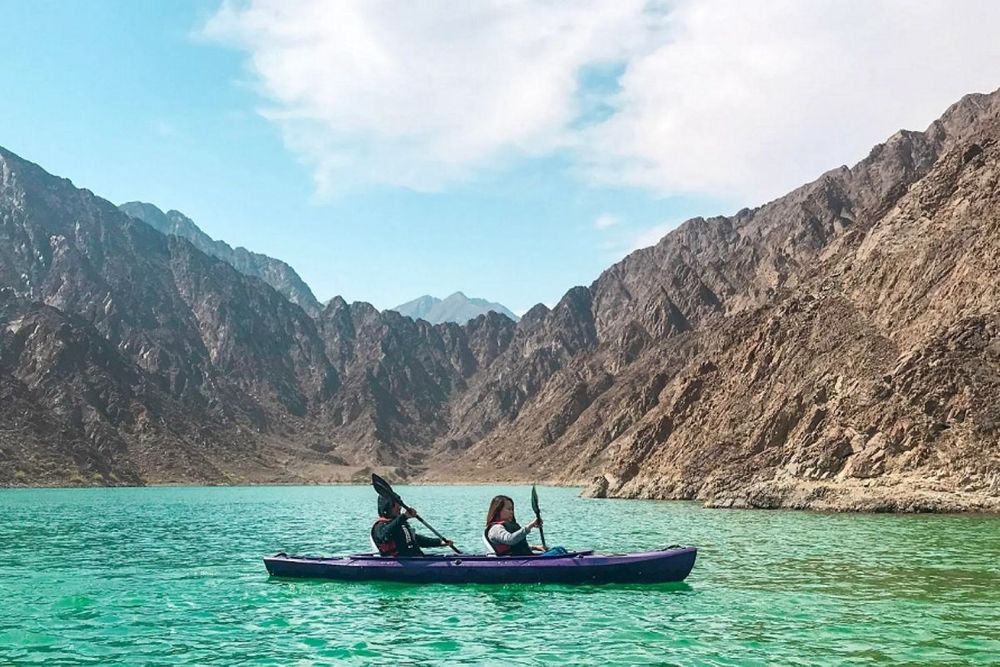 The scenic hills of Hatta will be the centre of attention among UAE’s sports and adventure enthusiasts in the coming weeks and months as Dubai Sports Council has prepared an exciting package of community events for the region, starting with a women’s only programme on October 23.

Organized by the Council in cooperation with Hatta Adventures, Al Hajarain Restaurant and Hatta Kayak, the “Women’s Adventure Hatta” starts at 7am with a hike through the mountains followed by kayaking, before finishing with a sumptuous lunch.

The “Women’s Adventure Hatta” event is open to ladies aged 16-60, and those wishing to take part can register by sending an email to info@hattaadventures.com, or calling +971-54-9988789.

The second event on the list is the Stand-Up Paddling competition, which is scheduled to take place on October 30 on the picturesque Hatta Lake. Being organized in cooperation with Dubai International Marine Club and Hatta Adventures, the event is open to both males and females aged between 16 and 60.

There is a “Yoga and Rowing” expedition planned for November 20. Open to both males and females, aged 16-60, the event will be organized in cooperation with Arabian Epic and Hatta Adventures

Dubai Sports Council will partner with Arabian Epic and Hatta Adventures again to organize the “Garmin Quest Race” on December 18. Open to males and females aged 16-60, the Race will involve kayaking, running and mountain biking.

The Hatta region has been the focus of Dubai Sports Council’s attention since 2009, more so since His Highness Shaikh Mohammad Bin Rashid Al Maktoum, Vice-President and Prime Minister of UAE, and Ruler of Dubai, announced a Dh1.3 billion comprehensive development plan for Hatta in November, 2016, to enhance the social and economic capabilities of the region, and to boost its appeal as a first-class sporting and eco-tourism destination.

Annually, Dubai Sports Council organizes a number community, local and international sports events in Hatta as part of the development campaign, attracting hundreds of participants. The Council has also developed an integrated plan for the development of sports facilities in Hatta, with focus on taking advantage of the geographical diversity of the region and turning it into a leading destination for many different kinds of sporting events and sports leisure activity, as well as eco-friendly sports tourism. 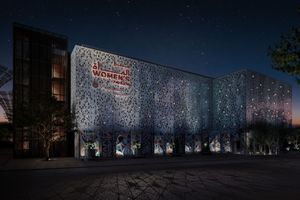 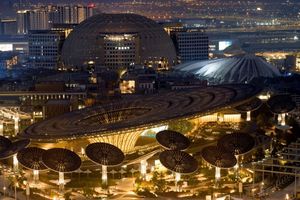 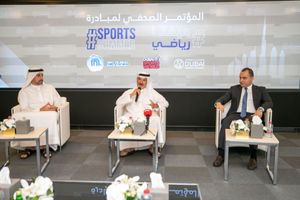 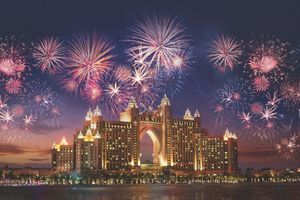 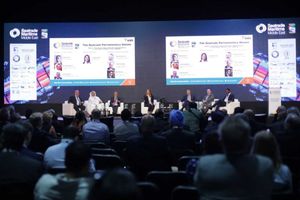 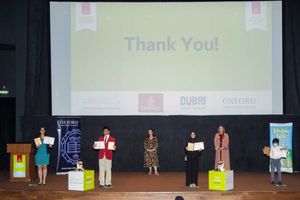 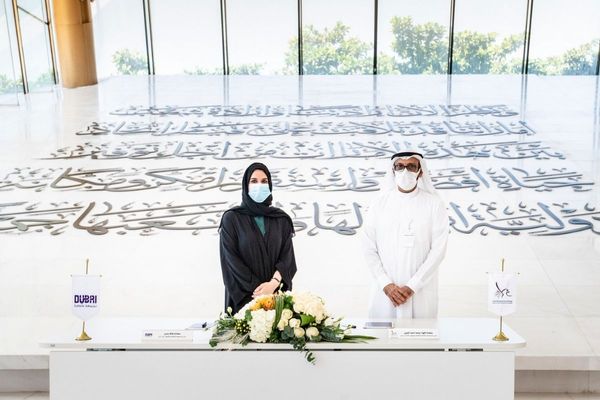