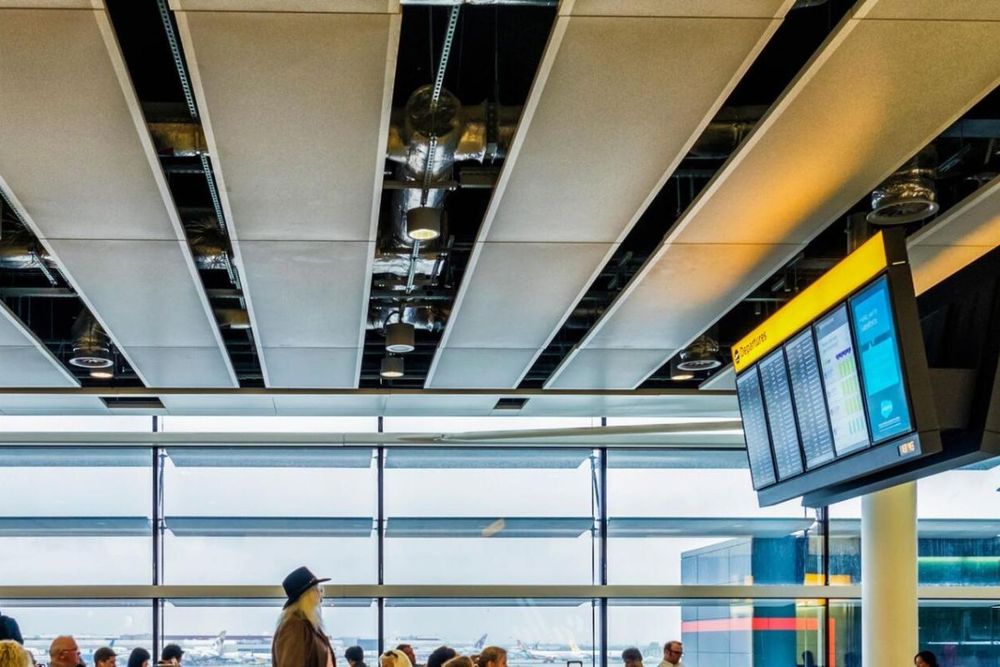 The northern runway at Dubai International Airport will be closed for 45 days between May 9 and June 22 to carry out overall refurbishment works and ensure continued safety and efficiency in operations.

Officials recently announced several flights would be diverted to alternate airports as a result. The scheduled programme of repair works at Dubai International Airport will see more than 1,000 flights per week diverted to other terminals at DXB, Dubai World Central as well as Sharjah airport.

Travellers planning to fly to or from Dubai during the closure are advised to reconfirm their flight details as well as their departure and arrival airports with the airline before commencing their journey.

Here is a list of some of the destinations to/from which flights will be impacted:

If you're travelling with Flydubai

Flydubai passengers travelling from DWC will enjoy complimentary parking at the airport. In addition, the Roads and Transport Authority (RTA) will provide complimentary bus service between all terminals at DXB and DWC every 30 minutes.

If you're travelling with Air India Express

Passengers are advised to visit http://blog.airindiaexpress.in for the new timetable and reconfirm their departure and arrival port.

During an interview to Khaleej Times, Paul Griffiths, CEO of Dubai Airports, said that the runway refurbishment was purposely timed after the Eid rush and before the summer holidays.

"We chose the time in the calendar very carefully during a period where the traffic numbers are slightly lower than other times of the year."

Clarifying how it's not just about volume and passenger increase, he further added,

"It's more about the actual physical state of the runway. In aviation, safety is our primary objective. We must make sure that every part of our entire supply chain of assets is in proper and peak safe condition. That applies for physical assets as well as all the technological processes systems." 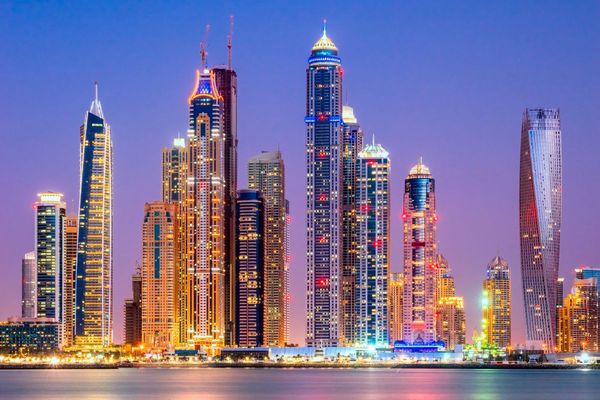 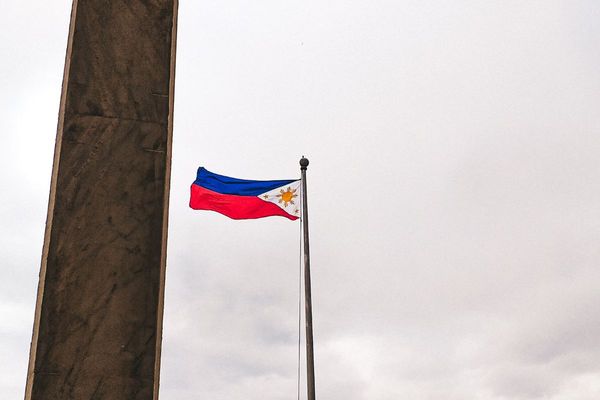