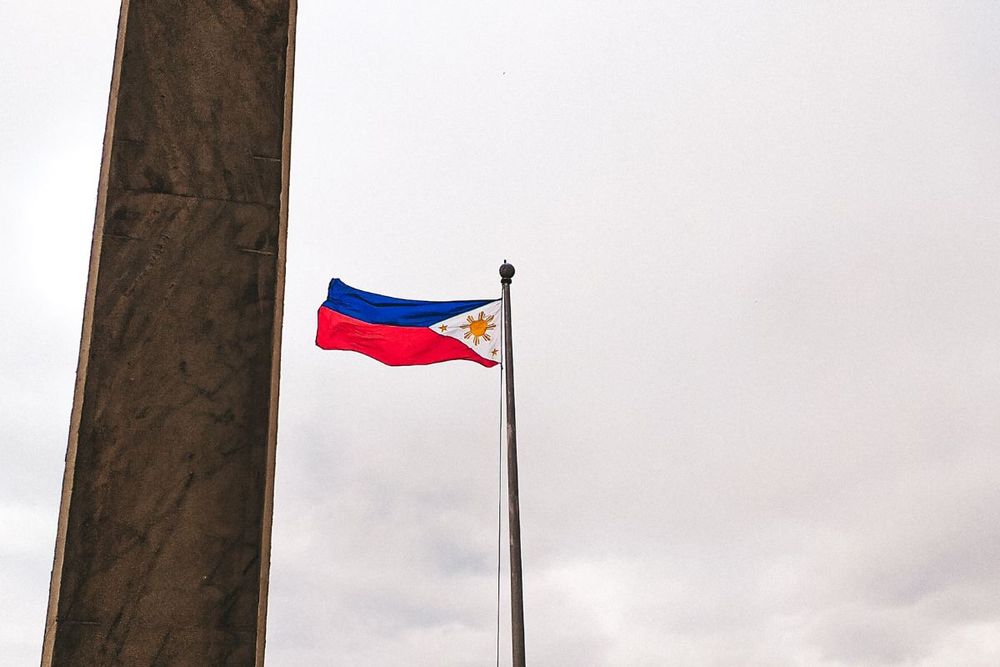 Only emergency cases to be accommodated

The Philippine Consul General in Dubai has announced that it will temporarily suspend its services on May 9 and 10.

According to a tweet, this comes in light of the 2022 Philippine national election, which will take place on Monday. The consulate's premises will be used to count votes at this time.

The tweet also says that the consulate will only accommodate emergency cases during this time.

The consulate had also announced on Wednesday that it would have an earlier cut-off time of 7pm from May 6 to 8. This is meant to ensure safe and orderly conduct of overseas voting.

The cut-off time for May 9, the last day of voting, remains at 3pm. 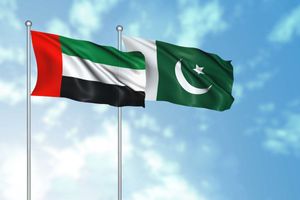 UAE and Pakistan affirm keenness to strengthen their strategic partnership 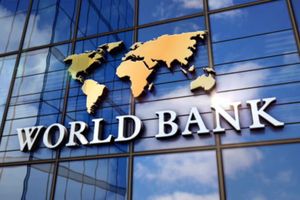 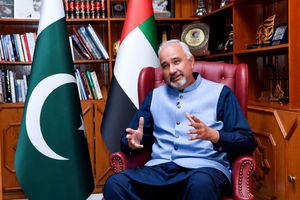 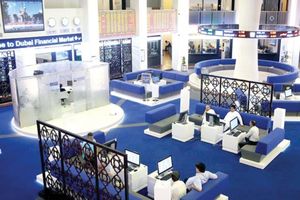 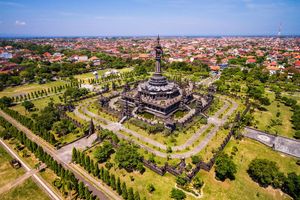 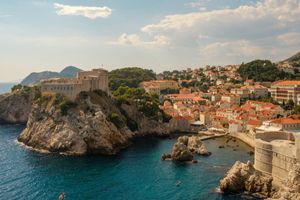 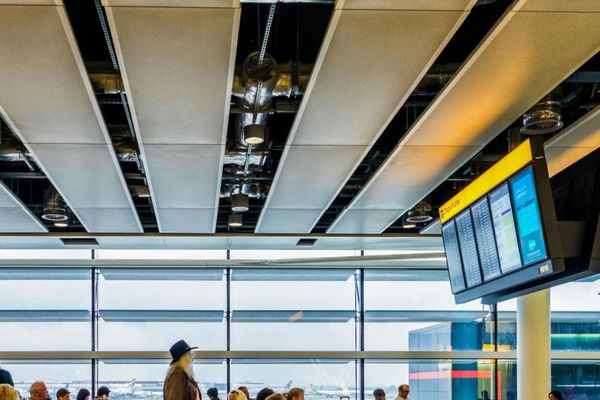 DXB runway closure: List of destinations to which flights will be affected 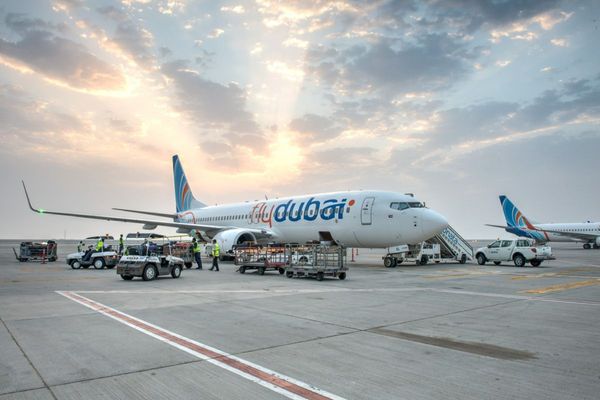