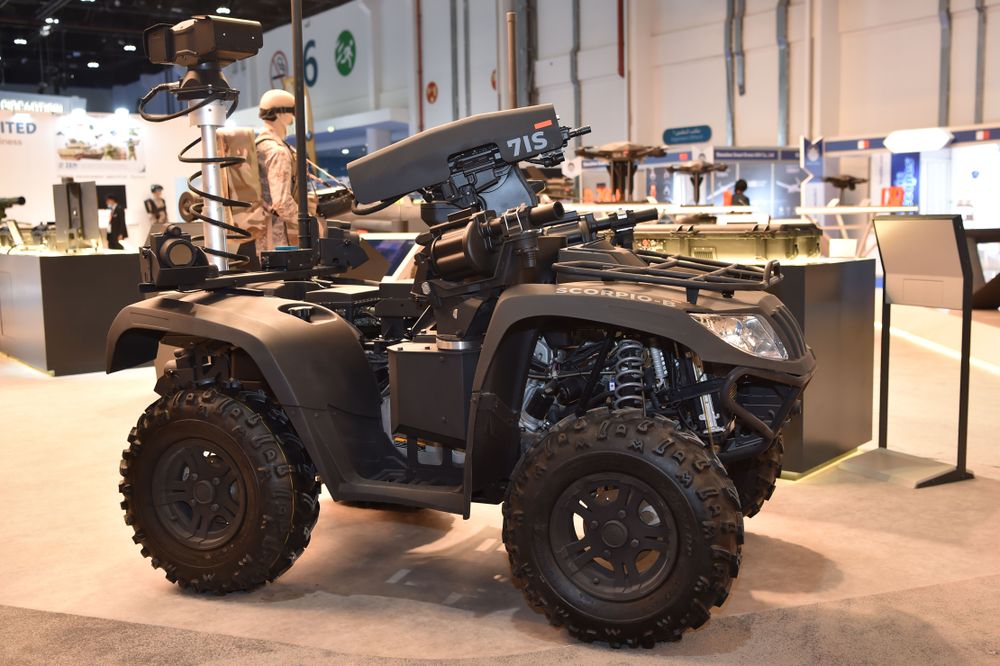 The 7IS is a two-axis, servo-controlled, stabilised system developed by EDGE entity HALCON, and provides the operator with a 360-degree coverage. The vehicle-mounted system features an optical payload with seven lenses and a weapon cradle armed with a M4 Colt 5.56mm assault rifle that has 30 and 50 round magazines, providing an immediate and effective armed response to detected threats.

The 7IS has a 360-degree rotation capacity, an elevation range of -15 to 45 degrees and can traverse and elevate simultaneously to the angular positions demanded by the ground control station interface. The lightweight system weighs approximately 30kgs and requires only one remote operator.

The 7IS can operate in weather conditions between -5 to 50 degrees Celsius.

"The 7IS RCWS is yet another example of the pace of development, local manufacturing prowess, and future-forward outlook of EDGE with respect to developing sophisticated sovereign capabilities. The fourth industrial revolution demands innovation that EDGE is excited to spearhead, with this latest system marking a significant achievement that adds a ground weapon to EDGE’s portfolio of precision-guided and loitering aerial munitions. It is also a testament to our investment in R&D and our capability to bring solutions, software and systems to the defence market and beyond with speed and agility."

The EDGE stand at UMEX demonstrates HALCON’s technological leadership in the aerial defence domain. In addition to the 7IS, other products on display are the Shadow 25 and Shadow 50 loitering aerial munitions, the Hunter series of tube-launched unmanned aerial vehicles (UAVs) and the REACH-S UAV.

UMEX is the only event in the Middle East dedicated to drones, robots, unmanned systems, and their components, and offers EDGE the opportunity to feature its state-of-the-art capabilities and solutions.

Attendees of UMEX can visit EDGE and its participating entities at stand A25. 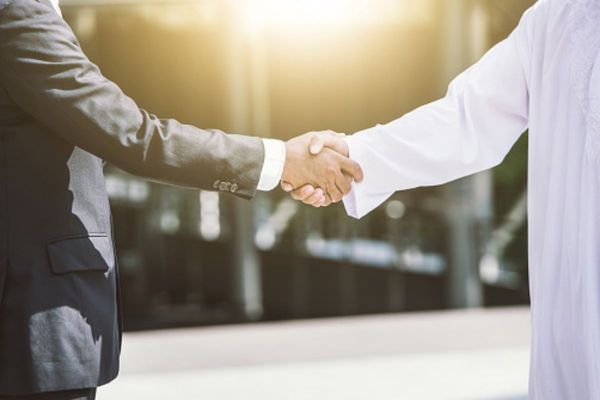 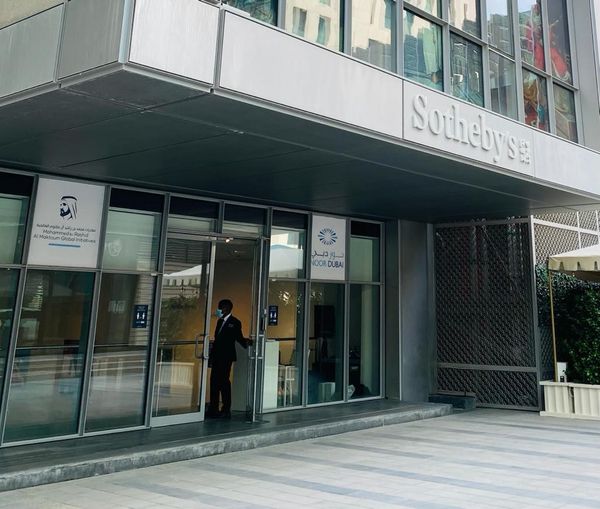 Art 4 Sight; Charity Auction to Support Prevention of Blindness Programmes is back