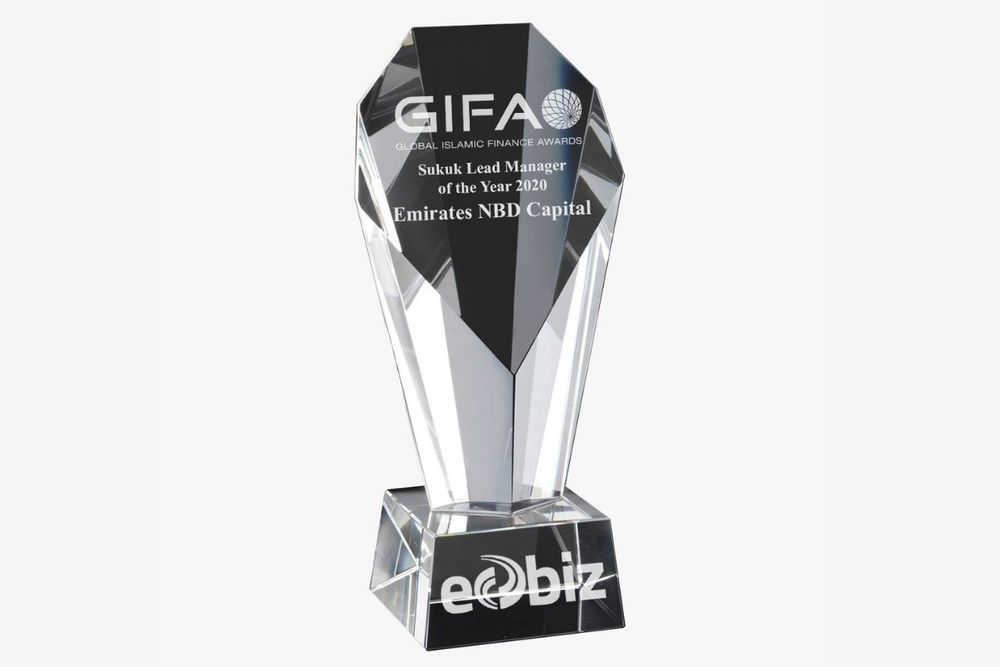 Emirates NBD Capital, the investment banking arm of Emirates NBD, one of the leading banking groups in the MENAT (Middle East, North Africa and Turkey),  has been awarded Sukuk Lead Manager of the Year 2020 by the Global Islamic Finance Awards (GIFA) committee.

Emirates NBD Capital recently completed its sixth ESG financing transaction, acting as Joint Lead Manager and Bookrunner for the first ever USD Sustainability Sukuk on behalf of Islamic Development Bank (IsDB). The USD 1.5 billion deal rated Aaa/AAA/AAA by Moody’s/S&P/Fitch (each with stable outlook) represented the lowest ever coupon for an IsDB Sukuk and was well subscribed by global investors.

Emirates NBD Capital currently holds a leading league table position in international Sukuk and MENA bonds with over 150 transactions successfully completed since 2015 across GCC, Turkey, India, China and Indonesia. The investment bank’s expert team are well experienced in the origination and structuring of debt products, both conventional and Islamic.

This year, the awards were announced at concurrent ceremonies held in Islamabad and online for those unable to travel. The ceremony took place in the presence of His Excellency Dr Arif Alvi, President of the Islamic Republic of Pakistan and Professor Humayon Dar, Chairman, GIFA, and was attended by several prominent Islamic bankers, regulators and government officials

“We are honored to be named GIFA’s Sukuk Lead Manager of the Year. Emirates NBD has consistently strived to promote and provide Shari’ah compliant financing solutions to our clients and we are proud to be recognized by a global platform for contributing towards excellence in Islamic financing. As the appetite for ethical and ESG-related financing rises globally, we aim to continue to enhance our market-leading debt capital markets platform and be an important contributor to this growing industry.” 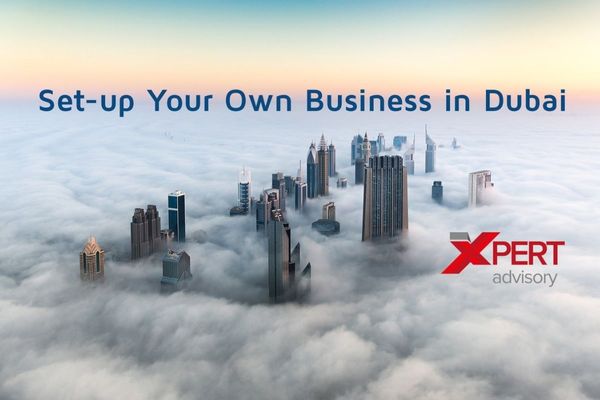 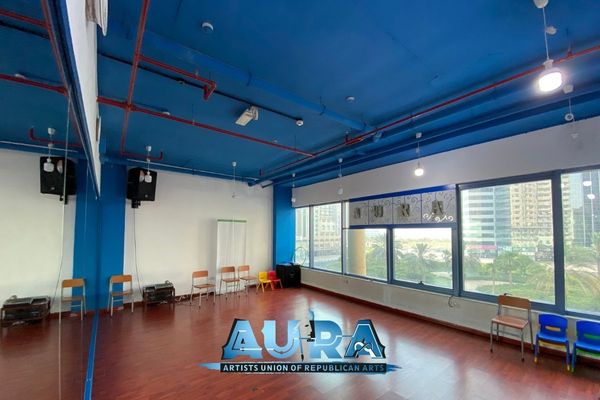 Mr. Asif, CEO of the certified Aura Academy Of Arts, shares details about the training school