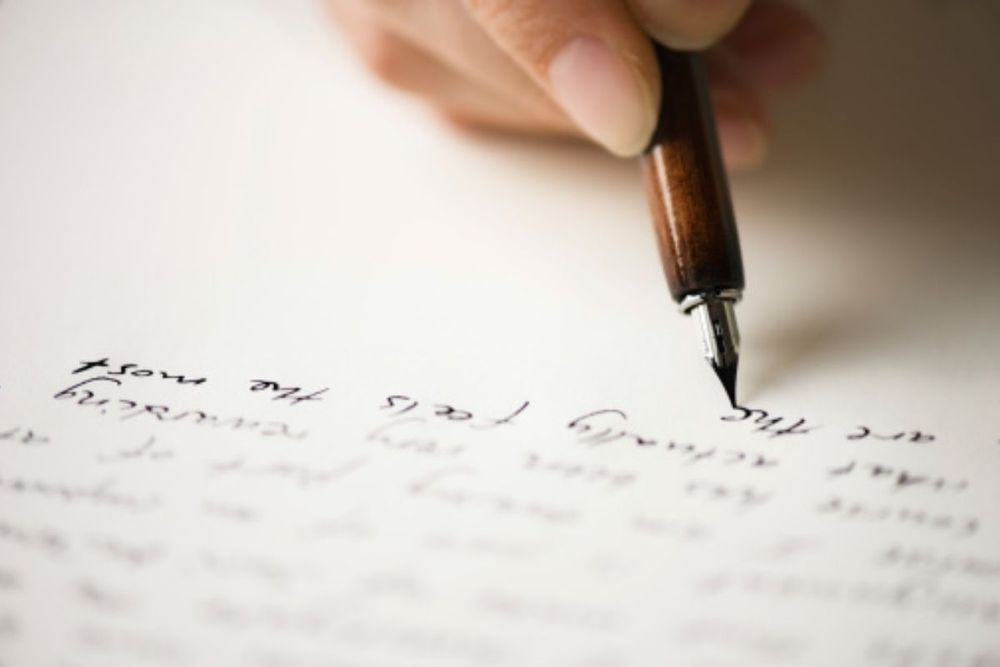 Emirates Post Group (EPG) has launched the 51st International Letter-Writing Competition organised by the Universal Postal Union (UPU) and invites young writers in the UAE to submit their entries before 17th April to epcompetition@epg.ae.

This year’s competition aims to highlight the climate crisis and encourages students aged 9 to 15 years to share their views on this challenge under the theme: "Write a letter to someone influential explaining why and how they should take action on the climate crisis."

"The International Letter-Writing Competition is an opportunity for students across the Emirates to express their thoughts and share their ideas with the world through the art of writing. This competition gives them the space to show their awareness of the importance of climate action and the gravity of the global crisis we are experiencing today. Climate change is considered amongst one of the greatest threats facing the planet, prompting the world to act and adopt urgent measures to save the planet and humanity. Young people today have an important role in contributing to the fight against climate change."

"The UAE, a nation relentlessly supporting the international community in accelerating combined efforts to overcome the threat of climate change, will host the 28th Conference of the Parties (COP28) of the UN Framework Convention on Climate Change (UNFCCC) in 2023. At Emirates Post Group, we are proud to support the UPU’s initiative to educate young people about the important role of postal services in our society and urge young people in the UAE to participate in the competition, which presents itself as a platform for promoting environmental awareness and enabling the youth to show their creativity and become powerful agents of environmental change,"

The winners will receive cash prizes and certificates based on the criteria specified on the competition’s dedicated webpage. One winner will be selected to represent the UAE in the international round of the competition. 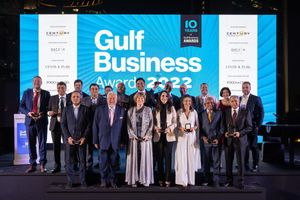 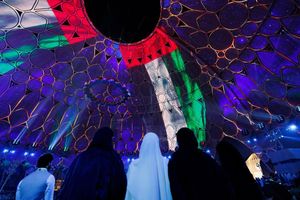 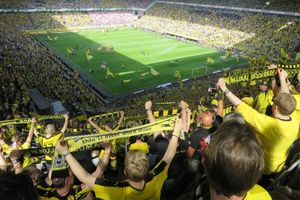 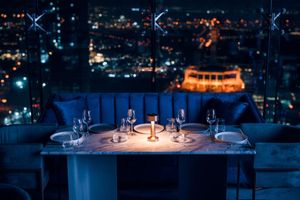 Watch the World Cup at 53 Restaurant & Lounge in Dubai 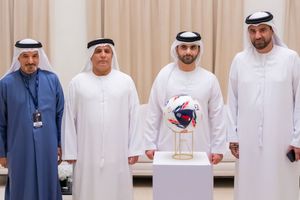 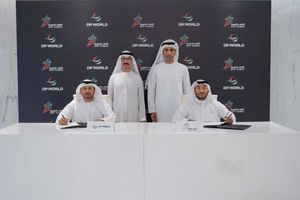 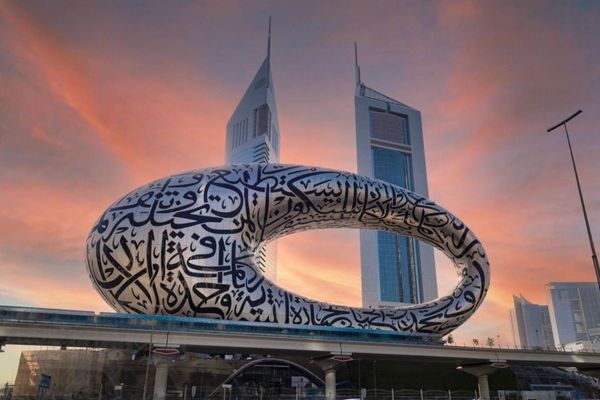 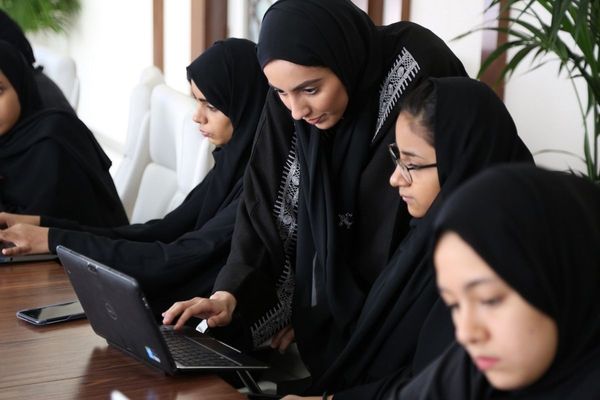