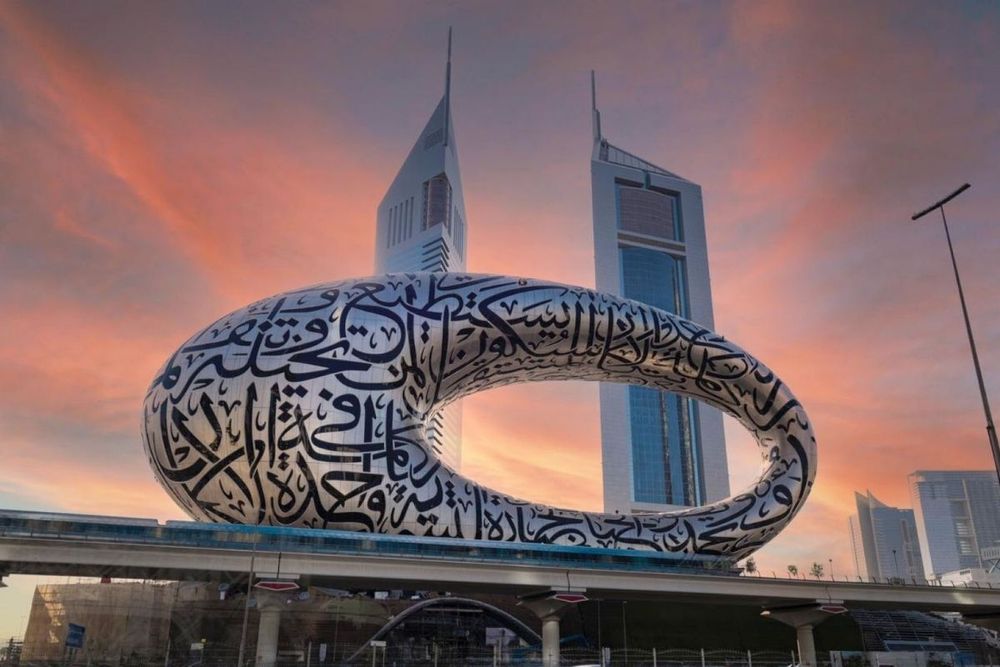 The Museum of the Future will host the inaugural TIME100 Gala and Impact Awards on March 28, which are sponsored by the World Government Summit.

The event that recognises extraordinary individuals who are using their influence to build a better future, will be the first major event at Dubai’s Museum of the Future since its opening ceremony on February 22, 2022 and will be attended by regional leaders, influencers, and visionaries alongside members of the global TIME100 community.

The World Government Summit and FTX, Exclusive Crypto Partner for the event, are premier sponsors of the TIME100 Gala and Impact Awards.

"Through our partnership with TIME to host the TIME100 Gala and Impact Awards in Dubai, the Museum of the Future further cements its position as a global platform to shape a better future. The most important aspect about the future is enabling people and celebrating talent to work tirelessly in creating a positive impact for future generations, which is why we are pleased to collaborate with TIME on this endeavor".

The event comes on the heels of TIME’s highly successful return to in-person programming last year, which included events marking the United Nations Climate Change Conference in Glasgow and TIME Person of the Year reveal in New York.

"The TIME100 is a community of hundreds of leaders from across the years and around the world,"

"We’re so excited to grow that community even further in Dubai, and to spotlight the ways they are shaping our future." 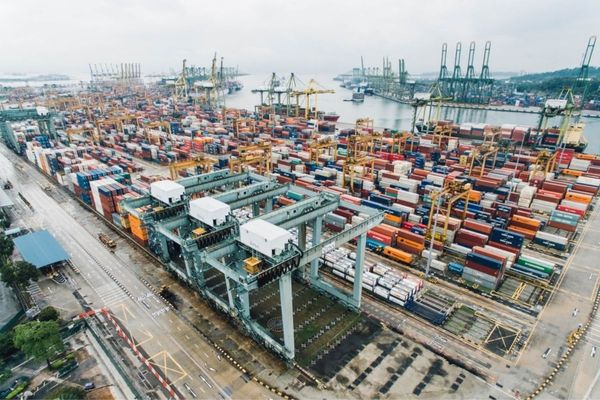 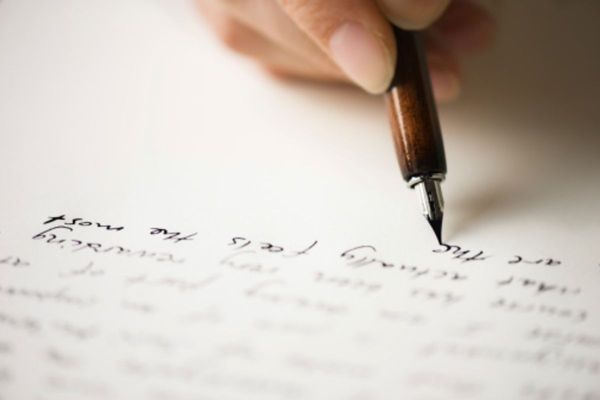