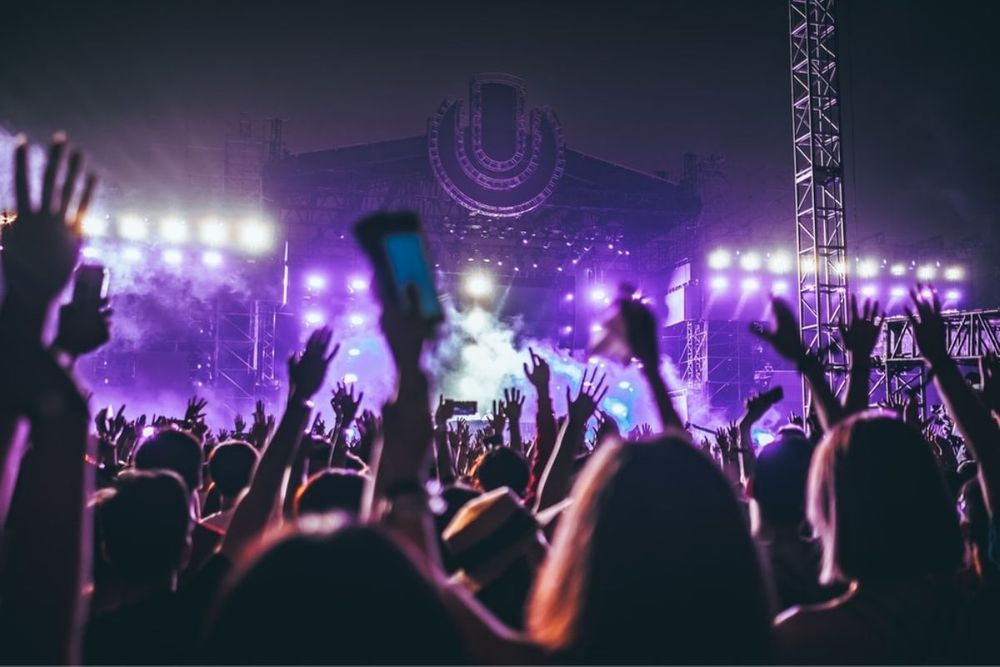 Total revenue of China's entertainment and media industry is estimated to be around $358.6 billion this year and should reach some $436.8 billion in 2025, with the compound annual growth rate reaching 5.1 percent, higher than the global rate of 4.6 percent, according to a new report from global accounting firm PwC.

The report stated that China will lead the world in average revenue growth in segments such as virtual reality, over-the-top (OTT) video and internet advertising.

"China's entertainment and media industry is recovering faster than the rest of the world. With the relaxation of COVID-19 restrictions, films, live music and trade exhibitions will see robust growth in 2021."

In the next few years, along with the continuous impact of the COVID-19 pandemic and technological innovations, the fierce competition in China's entertainment and media industry will undergo tremendous change, said Mo, adding that the shares of market revenue from virtual reality and OTT video are expected to continue to grow.

In addition, the rapid development of 5G and the internet of things has propelled the growth of internet advertising. The report pointed out that China's internet advertising revenue will reach approximately $117.5 billion by 2025, with a compound annual growth rate of 10.1 percent.

Revenue of China's OTT video market is expected to reach $17.3 billion in 2025, with the compound annual growth rate reaching 11.86 percent, which is faster than the global growth rate, the report said.

Cecilia Yau, PwC Chinese mainland and Hong Kong media leader, said that consumers are gaining more power as they now watch more content such as new movies, live webcasts and online concerts through OTT video platforms, and they are diversifying their consumption scenarios. These changes in consumption behaviours have an influence on the entertainment and media industry, Yau added.

Due to the impact of the pandemic, the number of people going to cinemas in China plummeted in 2020, but the industry has recovered well overall. Since August 2020, the country's film industry has begun to gradually recover.

The report said that by December 2020, China's box office revenue had returned to $2.9 billion, recovering to 92.4 percent of the level in the same period of December in 2019, and the number of moviegoers also rebounded sharply to reach about 1.4 billion in 2021.

In terms of revenue, China and the United States are still the world's two largest movie markets. China's film revenue is expected to account for 23.5 percent of the world's total movie revenue of $47 billion in 2025, second only to 24.1 percent from the US, said PwC.

Furthermore, China is the world's largest video game and esports market, with combined revenue reaching $31.5 billion in 2020. The compound annual growth rate of video games and esports is estimated to reach 4.9 percent and 12.3 percent, respectively, from 2021 to 2025, the report said.

The growth rate of Chinese mobile games in overseas markets has been increasing year by year since 2017. In 2020, the scale of China's overseas gaming market surged 33.25 percent year-on-year. The report added that in the future, the overseas market potential is still huge, and launching video games overseas will drive revenue growth for platform operators. 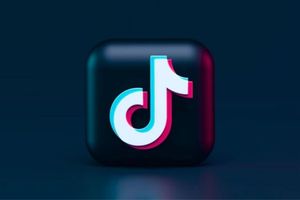 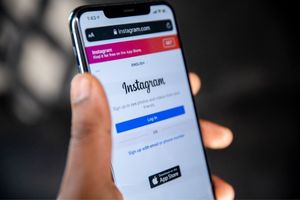 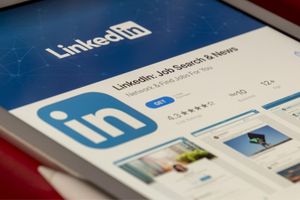 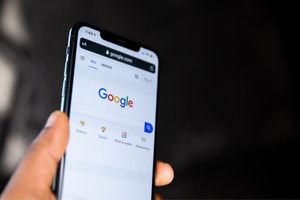 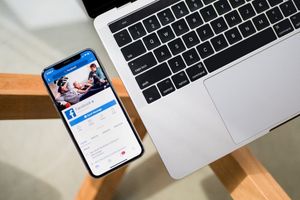 Facebook to hire 10,000 people in the European Union to develop metaverse 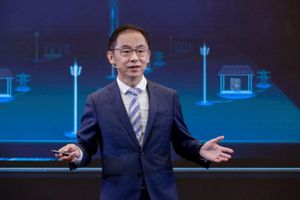 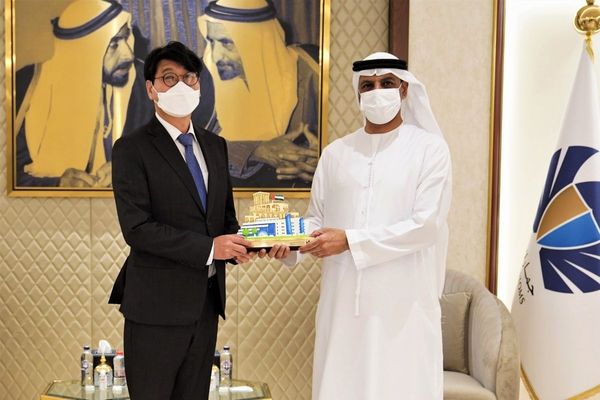 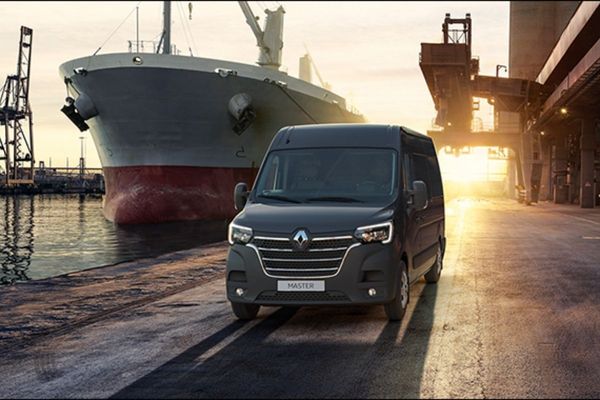 Jack of All Trades, Master of All: Meet the All-New Renault Master