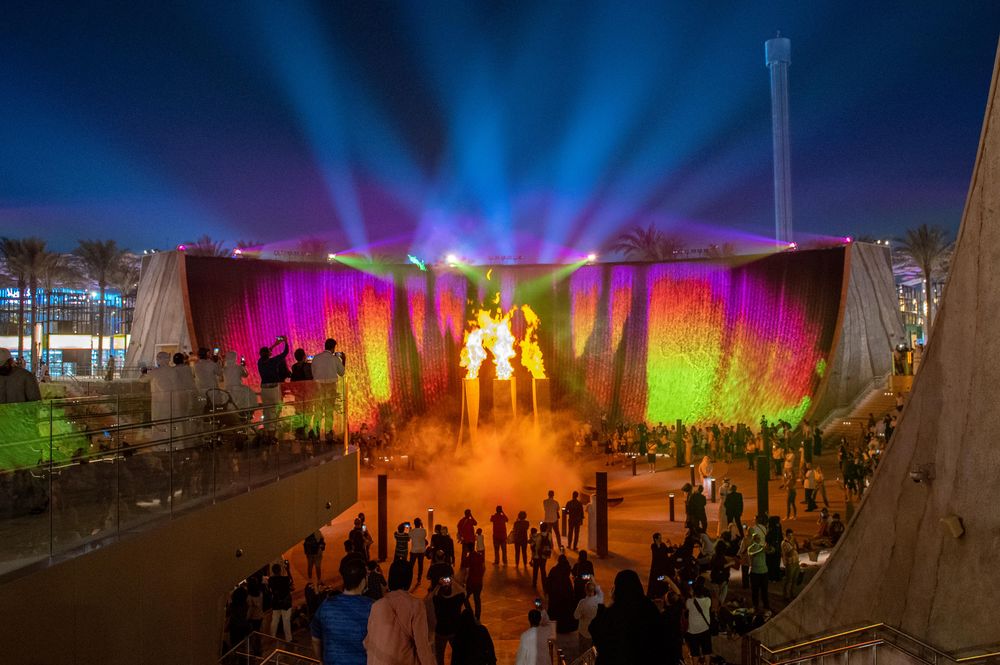 The announcement comes after a packed weekend at the site, with stellar music, sport and cultural performances taking place. K-pop stars Highlight and Punch took to the stage on Friday night for the KITE (or K-pop in the Emirates) showcase, along with Fela and the Kalakuta Queens – a spectacular show dedicated to the life of Nigerian musical maestro and political activist Fela Kuti.

And more is on the way. Expo’s fourth Theme Week, with debates and panel discussions centred around Tolerance and Inclusivity, got under way on Sunday, and will feature talent and performances from a range of cultures and backgrounds.

The highlight is Expo’s all-female Firdaus Orchestra, which will perform music from world cinema and TV on International Day for Tolerance on 16 November, and take to the stage again on World Children’s Day on 20 November in a show that will encourage children to explore, thrive and connect with musical pieces they know and love, such as classics from Beauty and the Beast and Aladdin.

Sales of the November Weekday Pass, priced at just AED 45, are going strong, along with entries to the Explore Expo 2020 Dubai, Explore the World raffle to win one million Emirates Skywards miles and a host of other prizes. 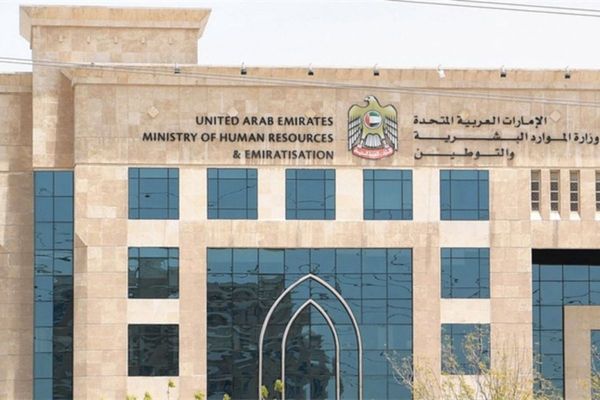 New UAE labour laws to go into effect in February 2022 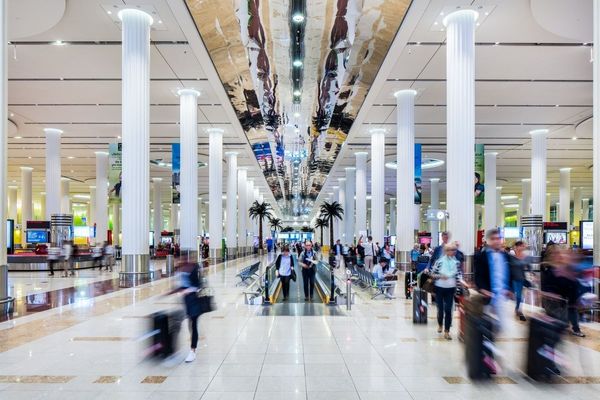