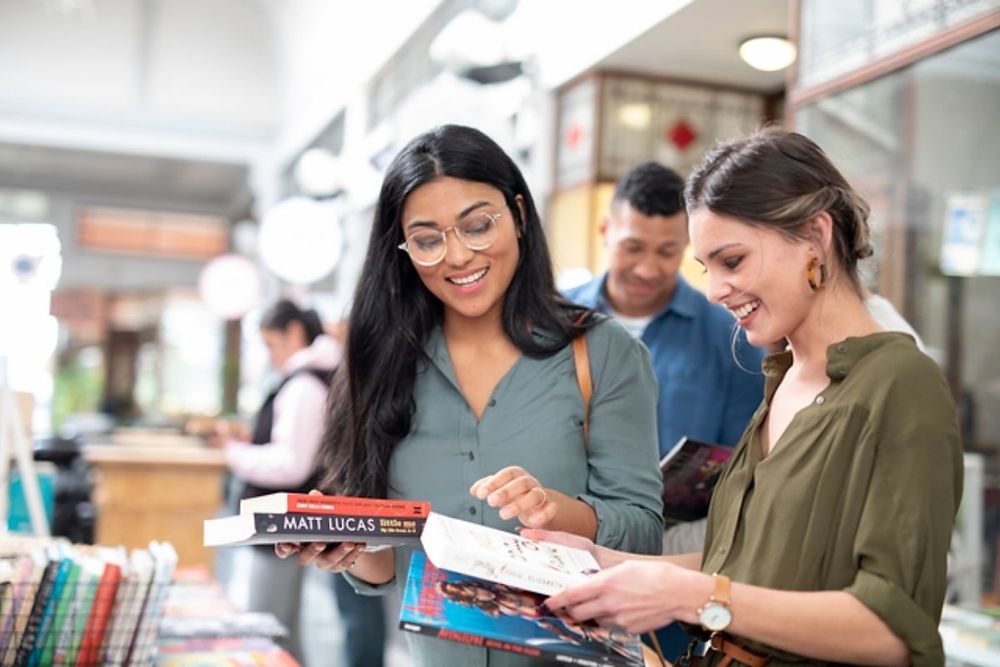 Sharing stories of creating change and inspiring others to embrace the fear and be their own ChangemakeHERs were the messages from young, women leaders from New Zealand, UAE, USA, and Namibia at the ‘ChangemakeHER’ session which took place during the International Women’s Day Forum at Expo 2020 Dubai on 8th March.

ChangemakeHER was part of a full-day programme that reflects the 2022 theme of International Women’s Day – #BreakTheBias – which values differences and imagines a gender-equal world, free of stereotypes and discrimination. The female-led conversation encouraged the audience to join the cause and be ChangemakeHERs in their own communities to accelerate the pace of progress towards gender parity.

According to the World Economic Forum’s Global Gender Gap Report 2021, another generation of women will have to wait for gender parity. Due to the impact of the COVID-19 pandemic, closing the global gender gap has increased by a generation from 99.5 years to 135.6 years.

The speakers shared their personal stories of transformation and breakthroughs against some of the world’s biggest challenges.

Appointed in 2016 as the youngest minister in the world, Shamma Al Mazrui highlighted the importance of embracing uncertainty as a constructive force, a sign of growth and as a playground for innovation:

"The best way of navigating ambiguity must be through ‘taking action’, using fear and self-doubt as fuel rather than an obstacle. The difference between average and outstanding is often just one more."

Curating and introducing the event was New Zealander Alexia Hilbertidou, a changemaker in her own right and a powerful advocate for women who said:

"What I find so inspiring is that these are all young people, they have not let age define them. They have identified a problem in their community and realized they can be the one to step up and solve it and we want to challenge ChangemakeHer attendees to stand up and solve a problem they might see."

Rez Gardi became the first Kurd to graduate from Harvard Law, having overcome social adversity and gender discrimination. She commented:

"Today, an unprecedented 82.4 million people are forcibly displaced worldwide, due to conflicts in which they have no say. In conflict and crisis situations, higher education serves as a powerful driver for change. It shelters and protects a critical group of young people by maintaining their hopes for the future, it fosters inclusion and non-discrimination, and, fundamentally, it acts as a catalyst for recovery and rebuilding.

"For an overall change to materialize, the whole-of-society needs to play an active role. We cannot thrive while others are suffering. The only way forward is solidarity to overcome the biggest challenges facing the globe today. Only then can we ensure we leave no one behind."

The event inspired a call to action for the audience to be their own ChangemakeHers in their own communities.

Sharing her own journey, Honorable Patience Masua, Member of Namibia Constituent Assembly, who became a lawmaker at age 22, said,

"This is the magic that happens when you give young people a seat at the table, where young people are not spoken on behalf of, but speak by themselves, for themselves. It is just the beginning."

Peyton Klein, Founder of Global Minds Institute and great-granddaughter of Jewish refugees, asked the audience where they considered ‘home’ to be,

"If there is one thing we have in common, it's our need for human connection. Each of one of us here today has not only a shared responsibility, but a unique opportunity to make this world feel a little bit more like home. So now I ask each one of you, "Where is your home?" Close your eyes, think about it, feel it. Take that warmth, Belongingness, closeness, and spread it widely." 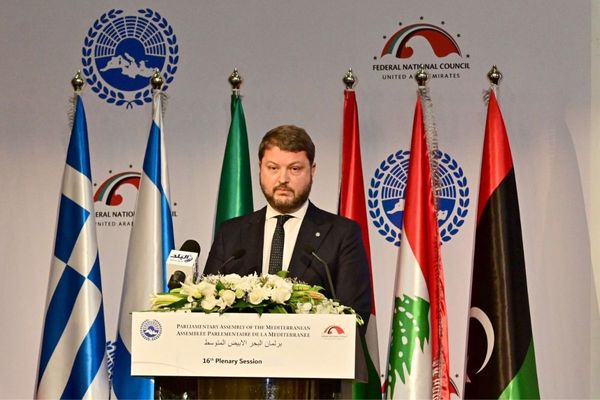 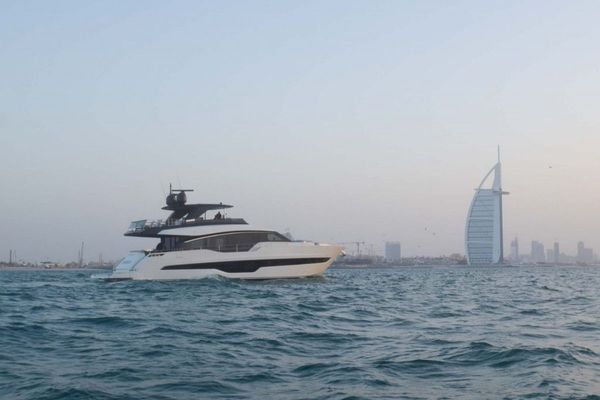