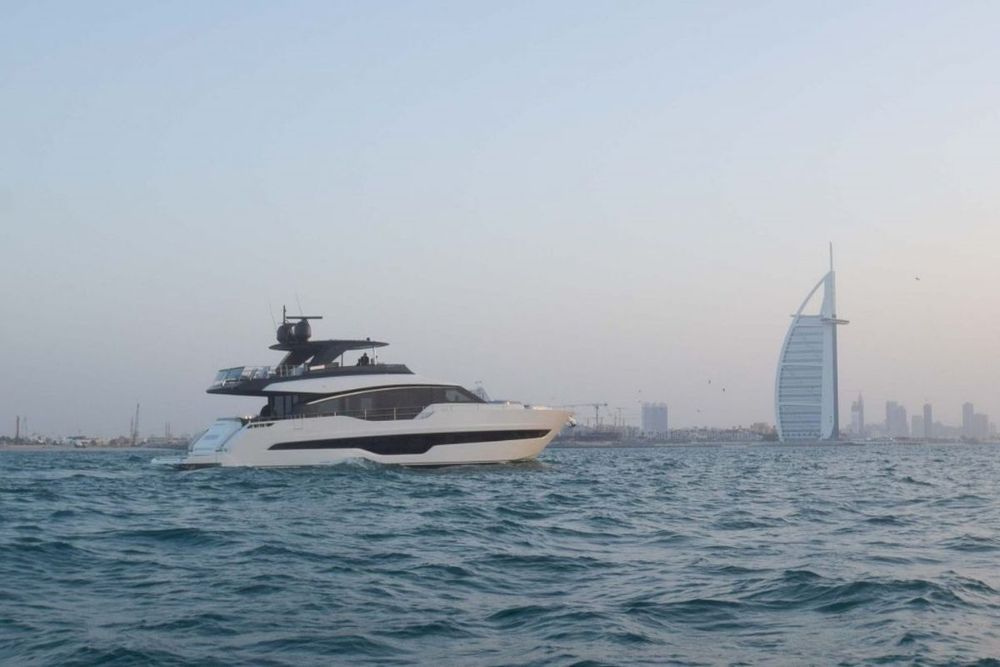 H.H. Sheikh Hamdan said the event is one of the world’s top three most influential international yacht shows, which reflects Dubai’s status as a prominent global maritime destination. His Highness further said the rapid development of Dubai’s maritime infrastructure reflects the vision of the emirate’s leadership to ensure the highest standards of global excellence and transform Dubai into an influential player in major international industries.

Featuring more than 800 brands, the 28th edition of the Middle East’s nautical showpiece, which is reuniting the industry after a sustained period apart, is set to have a positive impact on growth and investment in the global maritime sector. It also promises to demonstrate Dubai Harbour’s capabilities as a dedicated superyacht marina and strengthen the emirate’s reputation as a world-class maritime destination.

The Crown Prince and his entourage visited several local boat builders, including Gulf Craft, who marked the event’s opening day by launching two new yachts, and various global heavyweights, including Ferretti and Sanlorenzo. Sheikh Hamdan also stopped at the Dubai Maritime City Authority’s stand, where he was briefed about the company’s services and initiatives.

The Crown Prince also explored the annual show’s expansive dive area. This year’s zone features a demonstrative dive pool, an engaging schedule of dive talks – including sessions on underwater cinematography and wreck discoveries – and the DIVE MENA Expo, where visitors can purchase some of the most innovative products on the market.

From 9th to13th March, the Dubai International Boat Show will welcome exhibitors from more than 54 countries, with all attendees required to register online in advance. 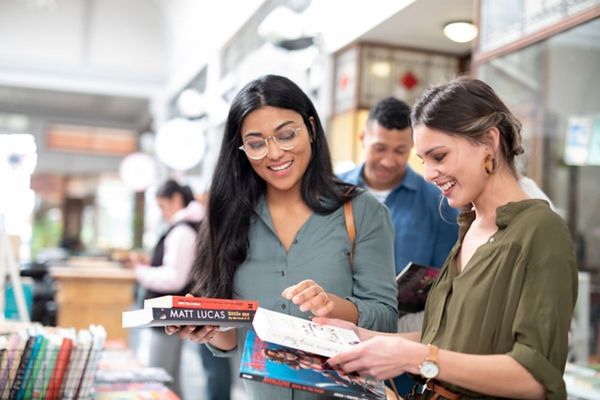 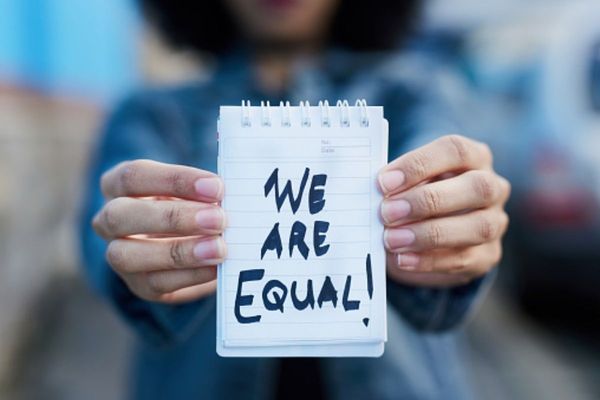