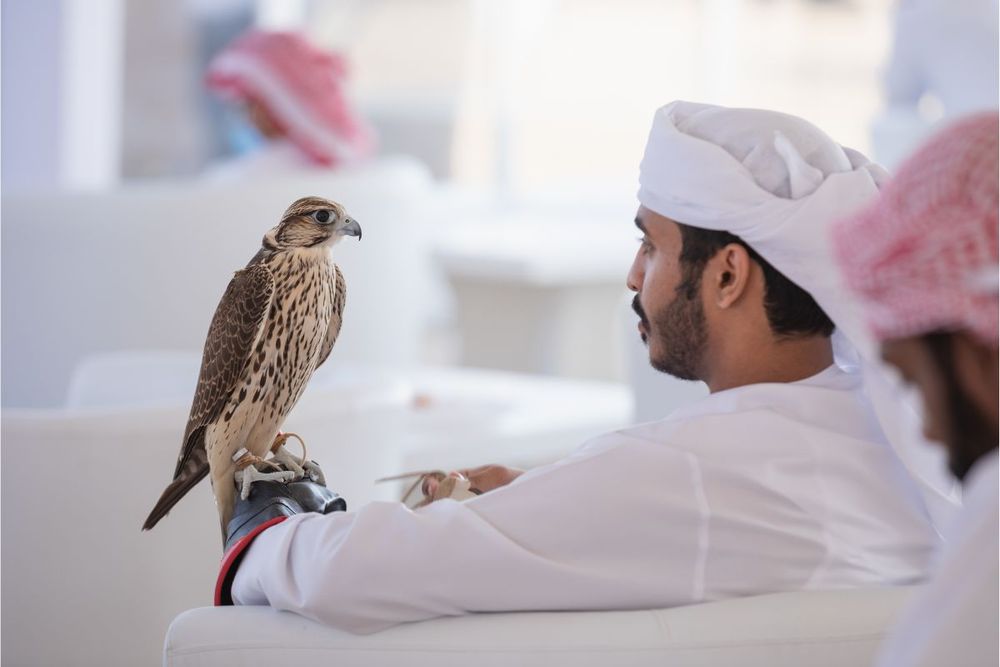 In line with the directives of His Highness Sheikh Ahmed bin Mohammed bin Rashid Al Maktoum, Chairman of the UAE Falcons Federation, and coinciding with the UAE celebrating its 51st National Day, Dubai is ready to host the inaugural Etihad Cup for Falcons Races in the Farkh category.

Organised by the UAE Falcons Federation in cooperation with Hamdan Bin Mohammed Heritage Center, the Cup will be held during 7-14 December 2022 on Dubai’s Al Ruwayyah fields. The total prize money for the first edition of the Cup exceeds AED1.5 million, with AED768,000 for the qualifying rounds and AED750,000 for the top three winners.

His Highness Sheikh Ahmed Bin Mohammed recently directed the Federation to organise the Etihad Cup to support the sport of falcons and its history linked to the heritage of the UAE and the region in general. This in confirmation with the directives of the wise leadership of UAE in this regard, and in line with the vision of His Highness Sheikh Hamdan Bin Mohammed Bin Rashid Al Maktoum, Crown Prince of Dubai and Chairman of the Executive Council of Dubai, to develop falcons racing and promote it across generations.

The Etihad Cup races will be held over a distance of 400 metres in three categories (Sheikhs, Public Open, and Public Owners), with five competitions divided into three rounds each.

The competition will include Jeer Shaheen (Farkh), Jeer Teba (Farkh), Pure Jeer (Farkh), and Qarmousha (Farkh). The championship will consist of 15 main rounds, with four rounds for each category of Sheikhs, Public Open and Public Owners, and three rounds of the Final Cup with one round for each of the categories.

Rashid Mubarak Bin Markhan, Secretary General of the UAE Falcons Federation, said that the launch of the UAE Falcons Federation Cup coincided with the UAE’s 51st National Day celebrations and reflected the sport’s popularity and the extent of the people’s love for this heritage sport. The Organising Committee, headed by Demithan Sweidan Al-Qamzi, has completed all arrangements for hosting the prestigious event, including logistical and technical details. 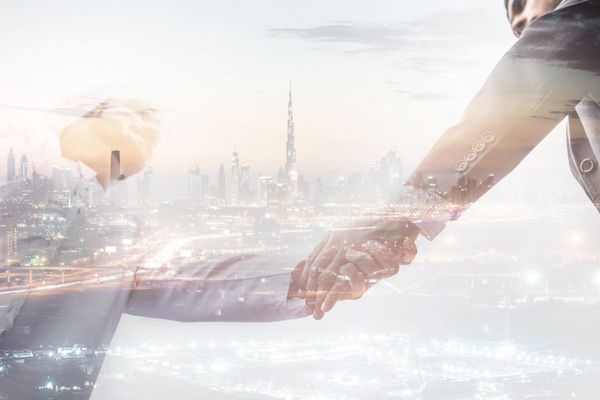 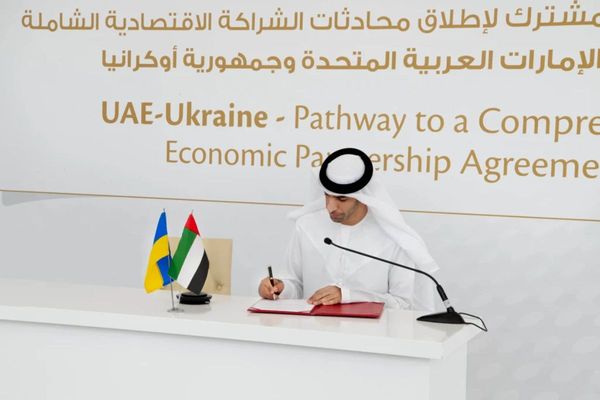