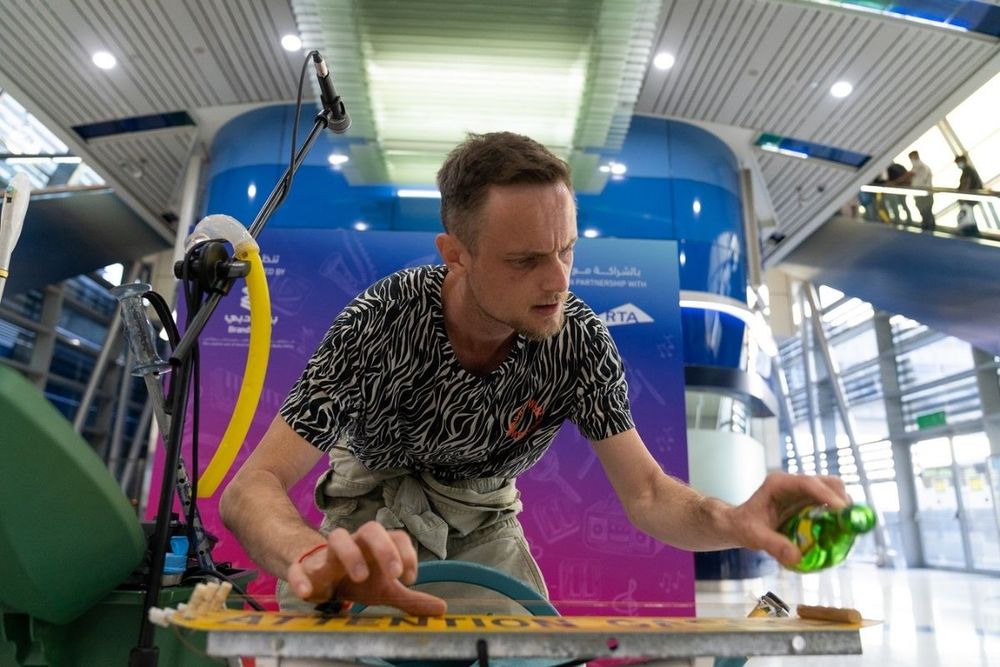 French musician Christophe Servas is drawing large audiences at the Dubai Metro Music Festival with his unique performances on unusual instruments made from recycled materials.

The actor and self-taught musician from Nice sends an important environmental message with his performances. As a teenager, Servas developed a precocious awareness of the damage that excessive waste posed to the environment. In his young days, he was also short of funds to invest in new musical instruments. Therefore, he recycled discarded objects such as brooms and water cans to make unusual new instruments that produced great melodies.

Servas’ musical talent saw him reaching the semi-finals of the French reality TV show La France a un incroyable talent in 2020. Most of the instruments he plays are flutes made from various bric-a-brac like the handle of a gardening shovel, PVC tubes, gas cans, chairs and bicycles. Revealing incredible ingenuity and imagination, Servas’ eco-friendly instruments show that even the banalest of objects can be transformed to create music.

Organised by Brand Dubai, the creative arm of the Government of Dubai Media Office (GDMO), in collaboration with the Roads and Transport Authority (RTA), the second edition of the Dubai Metro Music Festival is taking place from 16-22 March. During the week-long celebration of global music, Dubai Metro stations serve as stages for live musical performances by local, regional and international musicians representing a range of musical genres. The Festival forms part of the ongoing #DubaiDestinations campaign focused on highlighting the exceptional experiences, events and activities of #DubaiArtSeason. 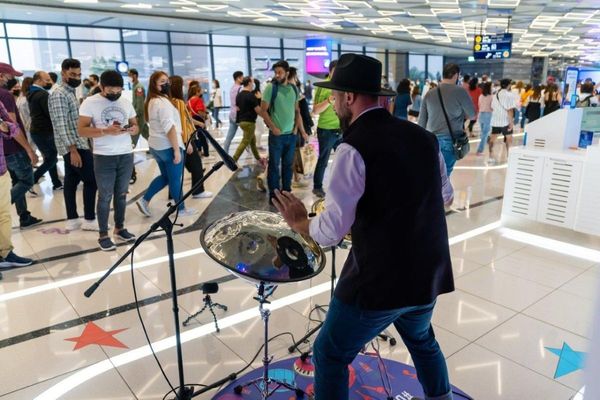 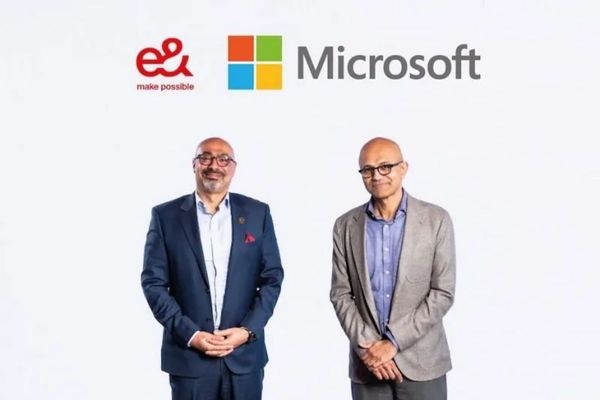