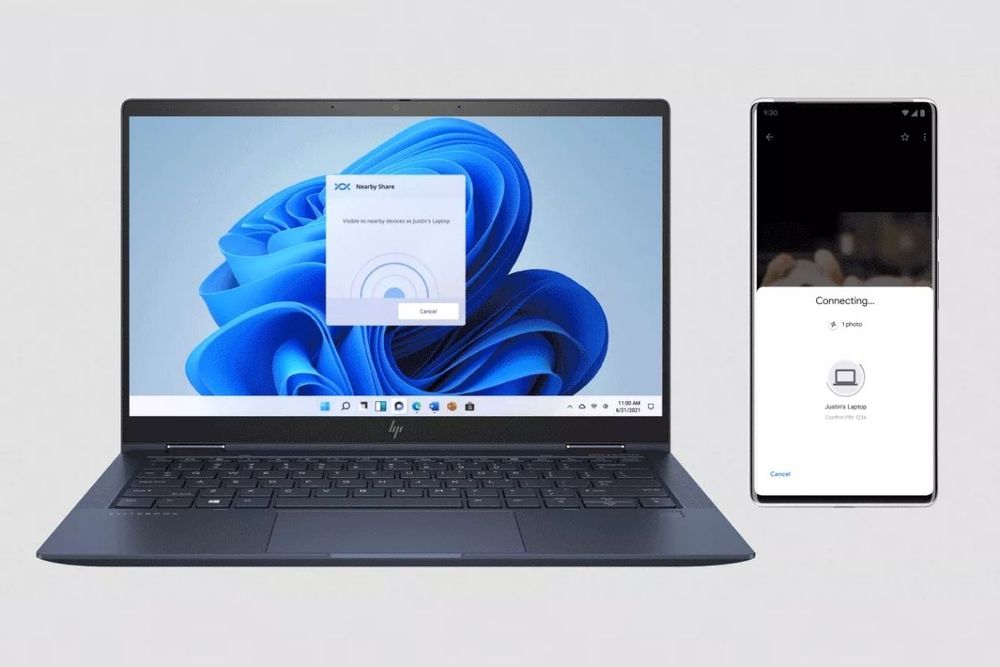 The search engine giant recently revealed plans to bring Android games to Windows PCs and it is now focusing on Microsoft's OS by announcing Android features like Fast Pair and Nearby Share for Windows to enable better connectivity between the two platforms.

The announcement comes as part of Google's wider plan to improve the Android ecosystem with smarter communication across devices, including Chromebooks and Wear OS smartwatches.

It also revealed plans for deeper integration of Android phones with Windows PCs. Google has rarely shown love for Microsoft's OS in the past, considering their rivalry, but the tide now seems to be turning.

Not only are we getting Android games on Windows 10 and Windows 11 PCs sometime later this year, but also better Android-Windows integration with features like Fast Pair and Nearby Share for quickly setting up and pairing devices, Bluetooth accessories, syncing text messages and sharing files.

Plenty of third-party wired and wireless programs already bridge the Android-Windows connectivity gap. However, Google's implementation will likely be more seamless than existing solutions and could potentially cover a wide array of Android phones in the future. It might also push Microsoft to further improve the Your Phone app, that's currently built around owners of Samsung Galaxy and Surface devices.

Interestingly, as was the case with Google's plan for Android gaming on Windows that ruled out a Microsoft partnership for the Play Games app, this productivity-focused integration of Android features also leaves out Microsoft from the action. Instead, Google says that it's working with Acer, HP and Intel to bring the experience to select Windows PCs later this year. 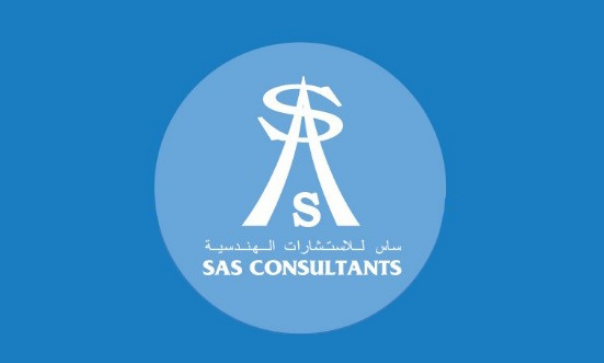 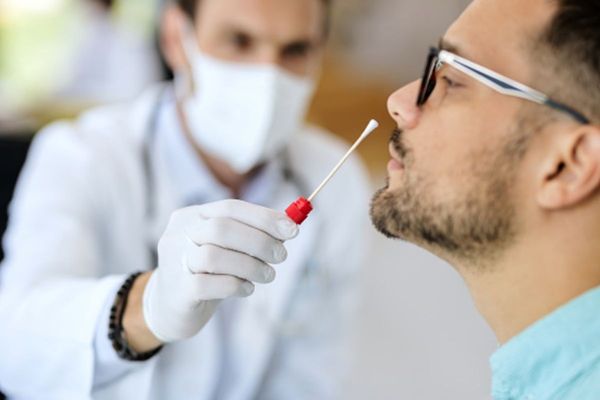