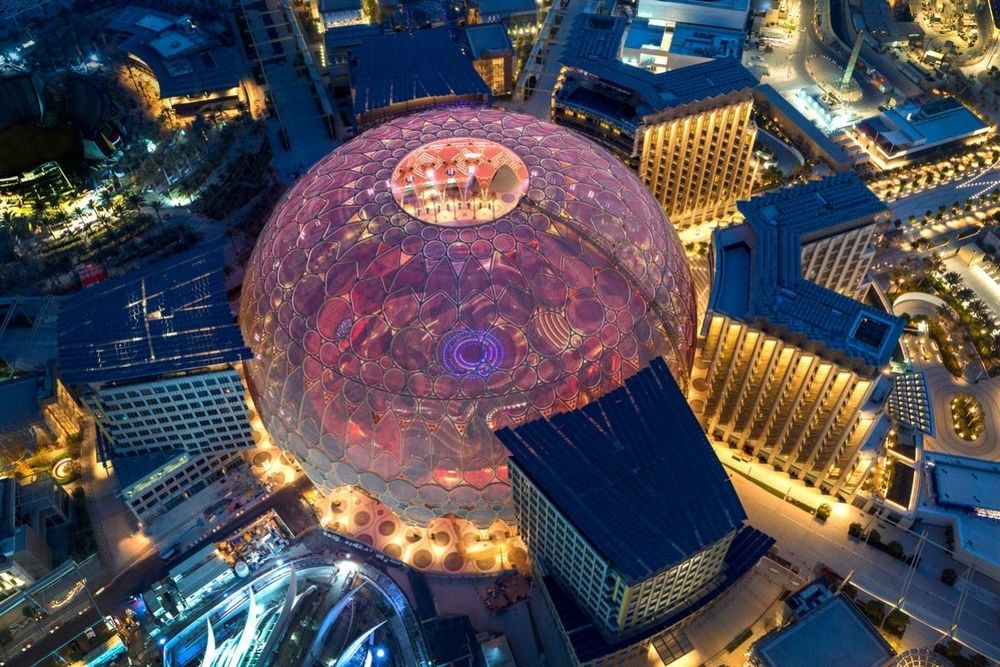 The Gulf Cooperation Council (GCC) celebrated its Honour Day at Expo 2020 Dubai on Wednesday in the presence of Dr. Nayef Falah Al-Hajraf, GCC Secretary-General, with a special operetta also performed to mark the occasion.

"The GCC's participation features what the region has achieved through a unified identity, showcasing the historical legacy of the council, the pillars and projects on which it has worked, and its future aspirations and plans.

"The GCC has played a significant role in unifying efforts to achieve coordination, integration and cohesion among its Member States in all areas,"

"We laud the GCC Pavilion, underlining the earnest desire to maintain Khaleeji heritage and working further to enhance strategic and brotherly relations for a better future."

"The GCC has proven its ability to face world crises and changes. Today, the GCC has become a cornerstone for security, stability and safety for its people. It has also become a symbol of our members' comprehensive development and ambitions.

"The UAE has demonstrated its ability to efficiently and distinctively host international events and occasions. We – the GCC, the Gulf and Emirati people – have the right to feel proud."

The celebration began with a flag-raising ceremony at Al Wasl Plaza, followed by an operetta, Khalejena Wahed, prepared and organised by GCC Pavilion, while the Kuwaiti Television Artistic Group performed a show reflecting the deep-rooted ties and relations among the GCC's six Member States (UAE, Saudi Arabia, Bahrain, Oman, Kuwait, and Qatar).

The Honour Day was also marked in the skies, with a UAE Army helicopter flyby, then a colourful air show by Al Fursan (The Knights), the UAE Air Force's aerobatic team.

The seven jets soared in formation across the sky, equipped with white, red, blue and green smoke generators that left magnificent trails behind them. Onlookers watched in amazement as the team tumbled and twirled through the air in perfectly choreographed movements above Expo 2020 Dubai.

The Gulf Cooperation Council Pavilion, located in the Opportunity District under the theme' Unified Vision for a Promising Future', symbolises the common destiny of all its the Member States in the past, the present and the future.

The pavilion explains the GCC's achievements since its foundation in Abu Dhabi in 1981 and highlights several cornerstones, including historical heritage, integration and future aspirations. 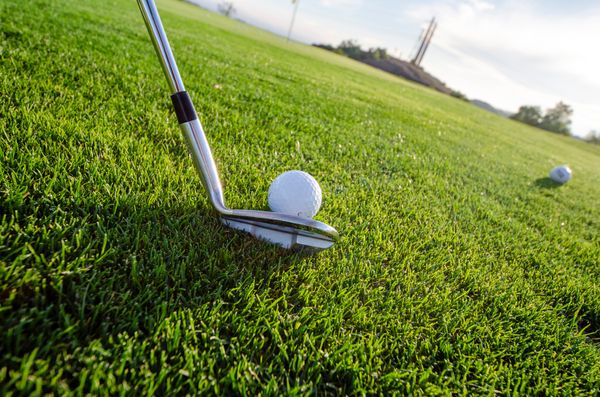 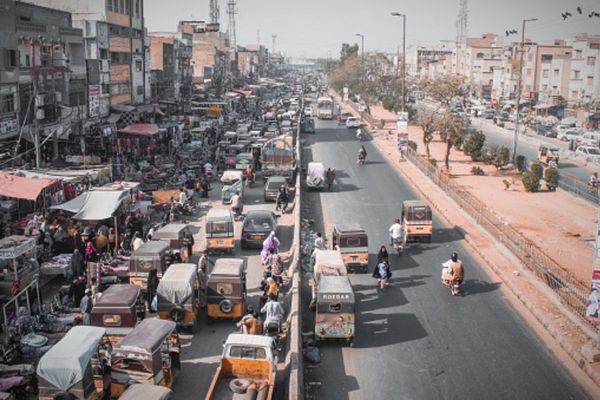 Pakistan to take efforts to resolve $2.6b e& - PTCL deal by June