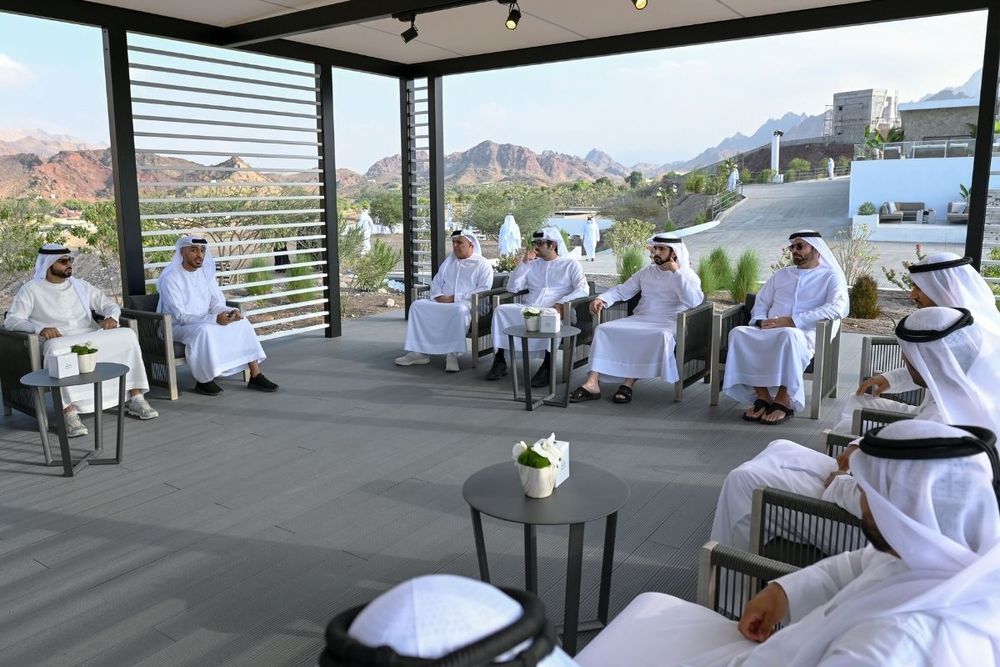 His Highness Sheikh Hamdan bin Mohammed bin Rashid Al Maktoum, Crown Prince of Dubai and Chairman of The Executive Council of Dubai, today approved the formation of the ‘Hatta Traders Council’ to support the implementation of the Hatta Master Development Plan, which forms an integral part of the Dubai 2040 Urban Master Plan launched by His Highness Sheikh Mohammed bin Rashid Al Maktoum, Vice President and Prime Minister of the UAE and Ruler of Dubai.

His Highness said that under the directives of HH Sheikh Mohammed bin Rashid Al Maktoum, Dubai places the highest priority on supporting young Emirati entrepreneurs and empowering them to ensure their success. The emirate places its citizens at the heart of its development plans and considers them partners in achieving its goals, Sheikh Hamdan said.

The ‘Hatta Traders Council’, which will fall under the umbrella of Dubai Chamber, will act as a platform to support young businessmen and entrepreneurs in Hatta through the exchange of expertise and joint coordination and will work to maximise the benefits from new economic opportunities, Sheikh Hamdan said.

His Highness stressed his confidence in the ability of young Emirati entrepreneurs across Dubai to contribute to the comprehensive development plans to be undertaken in city in the next phase.

“UAE citizens are capable of leading the city’s comprehensive development, and will play a key role in supporting the emirate’s economy in the next 50 years,”

“We are confident in the ability of Emirati entrepreneurs to innovate and develop unique business ideas and projects that will contribute to raising the emirate’s competitiveness globally,”

His Highness added, noting that the ‘Hatta Traders Council’ is the first of a series of initiatives that will be launched to support the ideas of Emirati youth and ensure the growth and success of their businesses.

The Council is set to play a key role in supporting young entrepreneurs who own small and medium businesses, by empowering and enabling them to implement projects and creative ideas to advance sustainable economic development in the Hatta area and the emirate of Dubai. 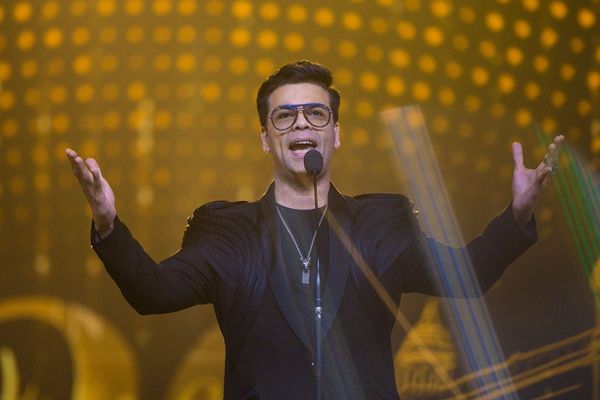 IIFA Rocks 2022 in UAE: A musical night amongst the stars 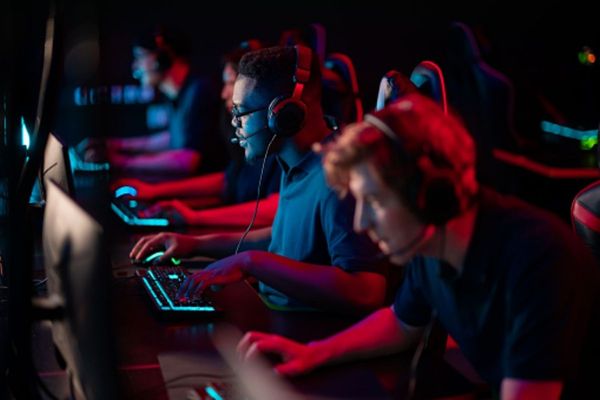