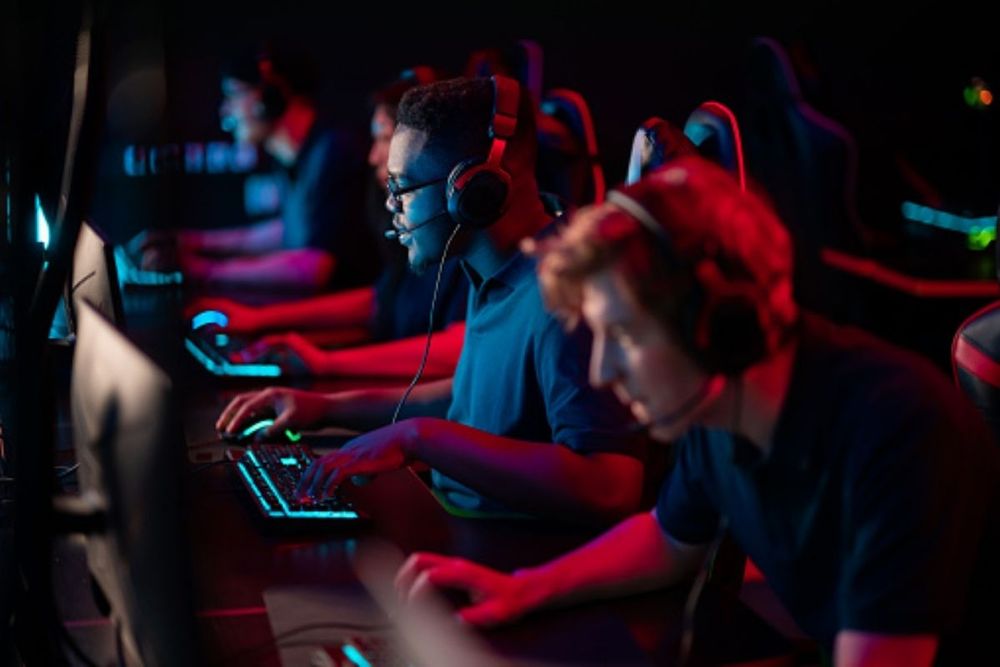 Electronic sports, or simply esports, is one of the world's fastest growing tech and entertainment industries. In the Middle East, revenues, investments and audiences are consistently on the rise. The industry has since expanded from its subculture beginnings into the monoculture realm.

Forecasts suggest that average esports players in the UAE will spend at least $115 per year in the next five years. This has pushed the government to invest billions of dollars in theme parks and other venues where esports players can access the games or take part in the competitions. Considering that about 70 per cent of UAE's population is below 30 years, the entire business will potentially involve about 20 million people - many of which are school students.

With the gaming industry already witnessing a positive incline, we are now seeing a whole new community of people gaming, who perhaps a year back wasn't so passionate or interested. A trend we are seeing, particularly in the Middle East and Africa (MEA), is a very diverse audience of people who game. Whether it's young girls, working parents or even people over 60, we've worked with all of these communities over the years, recognising their love for gaming and giving them platforms on which to thrive.

The Middle East, and more specifically in GCC countries like the UAE and Saudi Arabia, the gender split between male and female gamers is close to equal. As part of our efforts over the last few years to increase the visibility and opportunities for female gamers, we hosted the first-ever Legion Girl Cup in 2019, launched the Miss Esports platform in 2020 and League - all of which have helped girls to share their experiences, create a lasting impression amongst their peers and thrive. We are also seeing more conversations on responsible gameplay and what that looks like - be it from a policymaking perspective, through parenting or specific controls on devices and games themselves. Perhaps the biggest topics nowadays are esports and cloud gaming. The future of gaming is most definitely digital. In recent years, there have been extensive plans for an esports and VR gaming complex in Abu Dhabi. Saudi Arabia also has its own Esports Federation as part of the Vision 2030 agenda. With cloud gaming, we are talking about gaming on demand or gaming-as-a-service. Traditionally, games have had to run locally on a user's console, PC or mobile device - but now, they are coming to us via servers and streams. It's a new type of experience and a market that will only continue to grow.

As with any competitive sport, esports gaming helps students develop discipline, teach new skills and build engaged communities. But more than others, esports can foster an inclusive community that is largely independent of physical ability, gender, location and other factors. With access to the right technology, diverse students from all backgrounds can compete on a global stage, and open professional opportunities for playing and developing games or digital media, streaming, influencing, and event organisation.

Recently, Gems Education and Lenovo partnered to accelerate opportunities for students in gaming, powered by the rollout of the our esports programme - a bespoke gaming solution for K-12 and university institutions with an interest in advancing their gaming offering. As part of the collaboration, we launched our first 'Legion Gaming Zone' at Gems Modern Academy in Dubai - a 360-degree solution consisting of Legion PCs and monitors for gaming immersion, high-performance ThinkStation workstations for designing and programming. The MoU will also provide the educational institution with Yoga Tab tablets, which will provide teachers with the tools to conduct lessons with greater visibility and efficiency and deliver on key outcomes. To keep gamers connected yet secure, the Lenovo esports solution also leverages innovations from leading esports venue software and services provider ggCircuit.

Our research indicates that an estimated 90 per cent of esports communities within schools have either not considered or are unaware of the opportunities to represent their school at a competitive gaming level. Many educational institutions are also yet to consider the direct correlation between esports and education, which can boost student engagement and foster the creation of a more inclusive community. 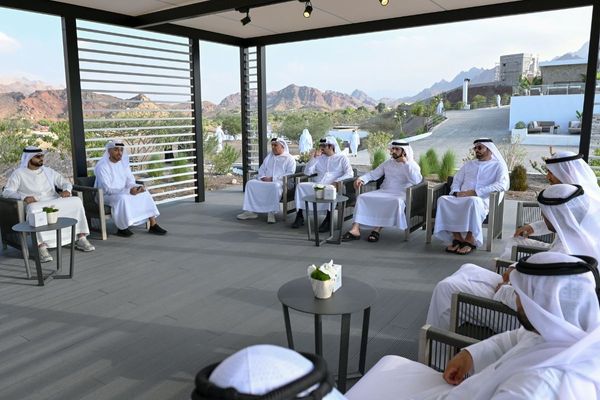 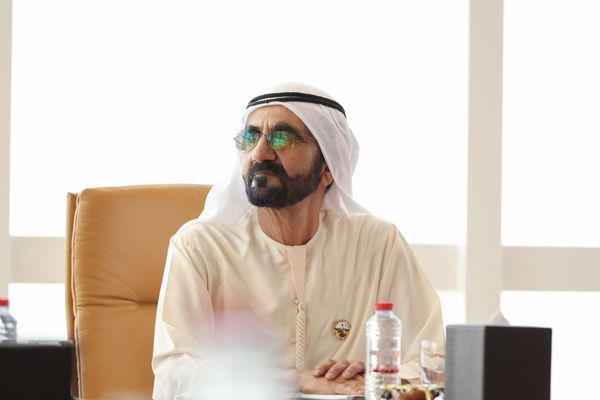