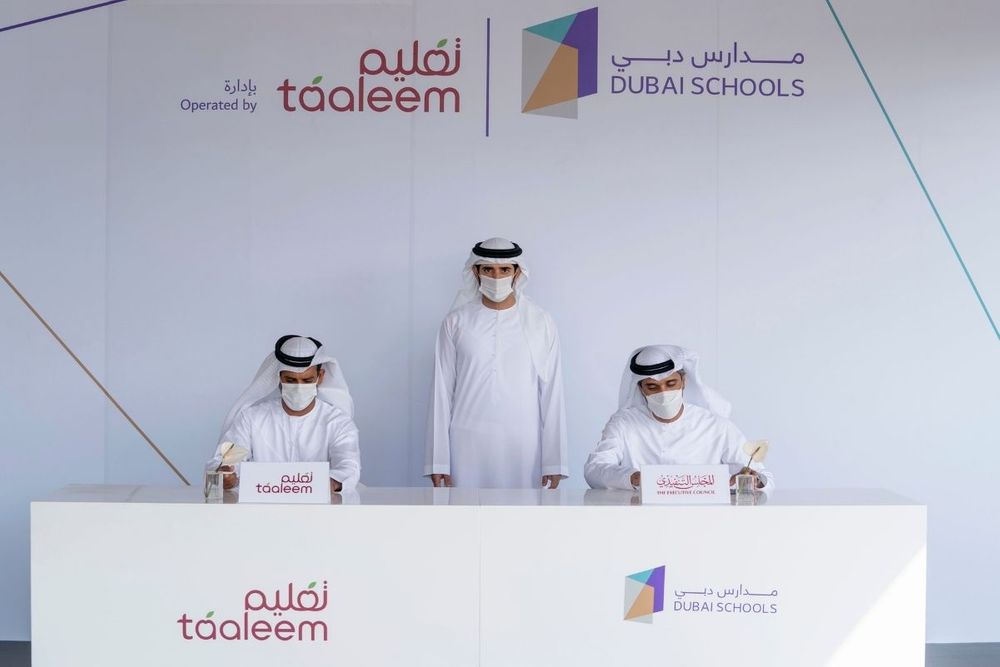 Initiative seeks to create a new Emirati schooling model that provides a high standard of education rooted in national values.

Crown Prince of Dubai and Chairman of The Executive Council of Dubai His Highness Sheikh Hamdan bin Mohammed bin Rashid Al Maktoum said developing human capital is key to shaping a bright future for the nation and its citizens. As part of the vision of Vice President and Prime Minister of the UAE and Ruler of Dubai, His Highness Sheikh Mohammed bin Rashid Al Maktoum, Dubai has invested in quality education to create a future where scientific curiosity, the quest for knowledge, innovation, a spirit of collaboration and national values drive progress and development, he said.

Sheikh Mohammed bin Rashid’s belief in the vital role high-quality education plays in our future has guided the Dubai Government’s efforts to create the conditions for a modern globally benchmarked education sector to thrive.

Sheikh Hamdan’s remarks came as he chaired a meeting of The Executive Council at the Dubai Police Academy in the presence of His Highness Sheikh Maktoum bin Mohammed bin Rashid Al Maktoum, Deputy Ruler of Dubai and First Deputy Chairman of The Executive Council of Dubai. During the meeting, Sheikh Hamdan launched ‘Dubai Schools’, a project that provides an innovative school model that offers high-quality education at an affordable cost. The project also creates a new Emirati schooling system that provides a high standard of education rooted in national values. While preparing students for the requirements of the future job market, the new school model also seeks to deepen their Emirati, Arab and Muslim identity.

Today, we launched ‘Dubai Schools’, a new school model that will enrich Dubai’s educational system by providing schooling that can develop individuals that are nationally rooted and globally competent. The new initiative, which integrates a global curriculum, will contribute in developing the educational and life skills of students with a focus on Emiratis values and the Arabic language. The new model is designed to prepare students to lead and innovate and make valuable contributions to building the nation’s future,” His Highness said.

Amidst the rapid changes we are seeing in the world, we have a responsibility to equip our students with new skills and knowledge that will help them pursue excellence and success in the future. The ‘Dubai Schools’ initiative represents a new phase in our long-term education plan created to support the sustainability of our development journey,” His Highness noted.

Sheikh Hamdan also attended the signing of an agreement between Dubai Government and Taaleem Company to operate ‘Dubai Schools’. The agreement creates the framework for a public-private sector partnership to operate schools under the new initiative. His Highness also approved the formation of the Supervisory Steering Committee of ‘Dubai Schools’ chaired by a representative of the Secretariat General of The Executive Council. Members of the Committee will include representatives of the Department of Finance, Knowledge Fund Establishment and Knowledge and Human Development Authority (KHDA).

The agreement was signed by HE Abdulla Al Basti, Secretary General of The Executive Council of Dubai and Chairman of the Supervisory Steering Committee of ‘Dubai Schools’ and Khalid Al-Tayer, Chairman of the Board of Taaleem. According to the agreement, the first phase of ‘Dubai Schools’, featuring the launch of two schools in Mirdif and Al Barsha, will commence in the 2021-22 academic year. The two schools, which have an enrolment capacity of 800 students from pre-school to Grade 4 and follows an American curriculum, will open on 29 August.

Emirati students in Dubai will have priority for admission in Dubai Schools and can avail of scholarships of up to 100%, awarded on the basis of merit. 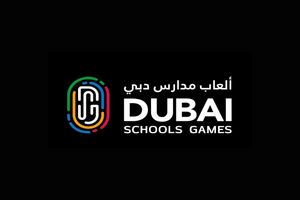 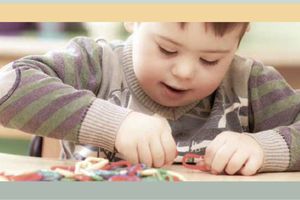 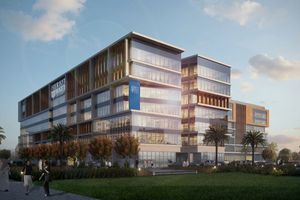 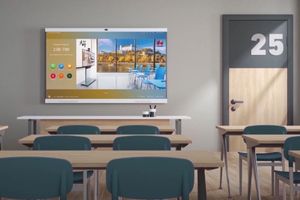 HUAWEI IdeaHub Board Launched for Smart Office and Education 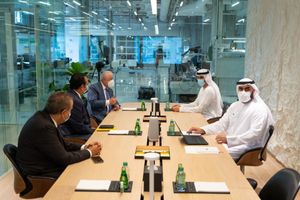 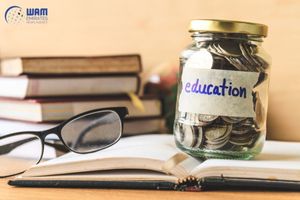 No fee increase at Dubai schools for 2021-22 academic year: KHDA 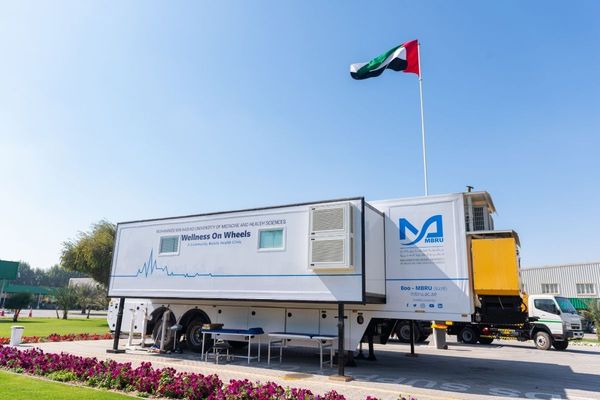 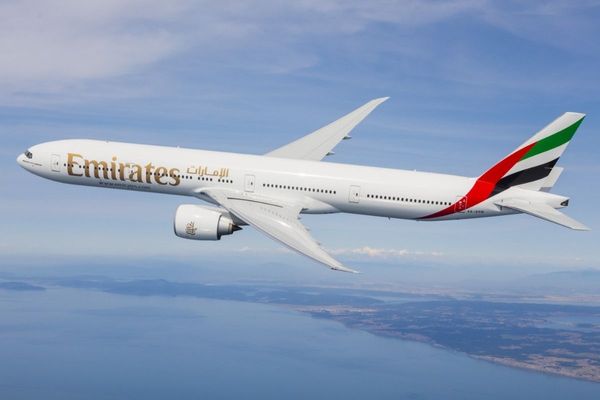