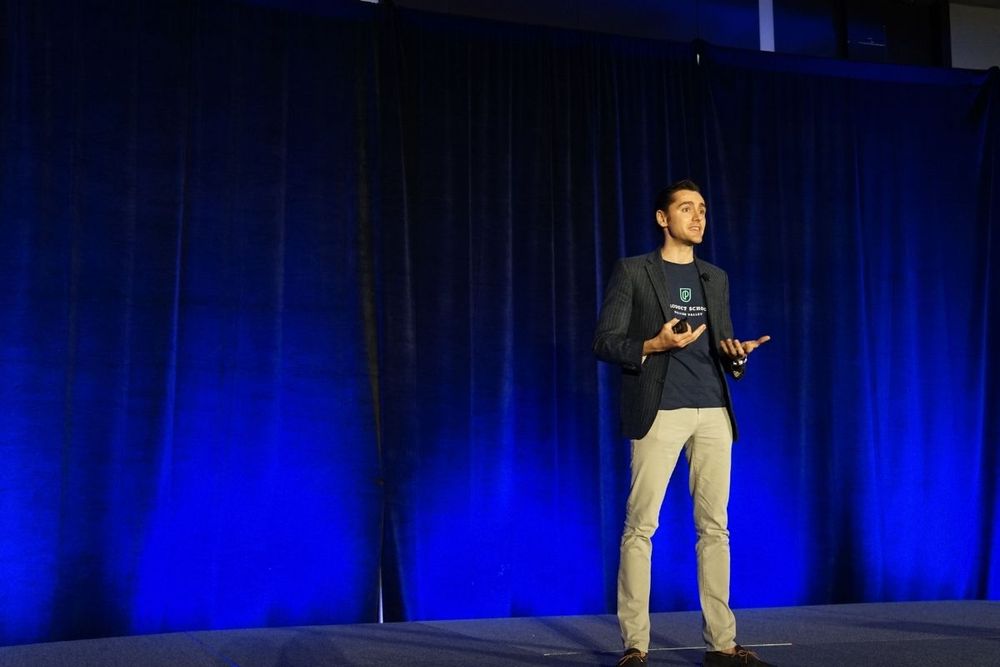 Today, the work of the International Defence Industry, Technology and Security Conference (IDITSC) was successfully concluded. The conference provided a multi-track agenda showcasing the latest research and advances in the areas of Robotics and Autonomous Systems; Space; Quantum Technologies, Artificial Intelligence; and other Emerging Technologies, and discussed their implications on and applications for defence.

The second and final day of the event, which was held under the patronage of His Highness Sheikh Mohammed bin Rashid Al Maktoum, Vice President, Prime Minister and Ruler of Dubai, saw the end of the first-of-its-kind conference in the Middle East to focus on the overlap between the defence sector and technology advancements.

In total, over 70 UAE and international speakers participated in the official programme, contributing to more than 55 insightful sessions and engagements.

The concluding day of IDITSC was punctuated by keynote addresses by Yousef Al Otaiba, Minister of State and UAE Ambassador to the USA; Dr. Thani Al Zeyoudi, Minister of State for Foreign Trade; and Ambassador Talal Al Tunaiji, Director of the Executive Office for the Committee for Goods and Materials Subject to Import and Export Control, UAE.

All keynote addressees emphasised the importance of regional and international collaboration to confront global challenges and emerge from them stronger and unified, with his Al Otaiba emphasising the trusted position the UAE enjoys with the US and other allied countries. He also commented on the nation’s desire to be at the forefront of transformational change in the defence sector and beyond.

In his keynote address, Yousef Al Otaiba, Minister of State and UAE Ambassador to the United States said,

"Trust is something that is earned, and the UAE has a long track record of mutual trust with the United States and other partners. I believe that the course of relations with various countries of the world confirms the extent to which we are committed to the issue of intellectual property protection, including the technology we receive from global defence companies. Holding a conference of this size for the first time in the Middle East to discuss how to develop and enhance technology and defence security is critical. In so doing, the UAE has re-affirmed its position as a reliable partner."

Al Otaiba emphasised that the UAE continues to develop the national defence industry, pointing to the country’s transition from being an importer to an exporter of defence technologies, and that the UAE is open to build companies and work with all parties, in the public and private sectors.

"The UAE’s top position among Arab countries in the Global Innovation Index 2021 for the sixth year in a row confirms the efficiency and flexibility of innovation policies adopted by the country. It also points to the proactive and competitive capabilities the UAE possesses in advancing despite the impact of the pandemic on the global economy."

Al Zeyoudi continued, "In the UAE, we know that investing in our national defence industries complements the country's diversification policies and enhances our efforts to shift towards an innovation-based knowledge economy. The UAE is building the foundations of a future economy by prioritising technological and scientific research. We see these as engines of development that will power our transition into a globally competitive digital economy."

The UAE has robust rules and regulations of its own governing its advancing defence industry, Al Tunaiji, Director of the Executive Office for the Committee for Goods and Materials Subject to Import and Export Control, UAE, explained. This complemented by the country’s participation and acceptance in major international import and export arms control regimes, underlining the UAE international standing in the defence sector.

"The UAE embraces the future, and this conference validates the nation’s leadership and direction in its approach to defence industries and defence technology security in the region. The UAE intends to remain at the forefront of the development of technology and defence capabilities that serve the cause of peace around the world."

Major General Al Jabri continued, "The Ministry of Defence is leading fundamental transformation of the military mindset from the traditional frame to a creative one built on scientific and advanced principles that are aligned to future trends. At the same time, we are open to all stakeholders in friendly and allied countries in the exchange of knowledge to lead the advancement of defence capabilities that strengthen the security and stability of the region and world."

Tareq Al Hosani, CEO of Tawazun Economic Council, spoke of the emergence of a strong defence industry ecosystem in the UAE, which is epitomised by EDGE Group, an advanced technology group for defence and one of the top 25 defence contractors globally, with Tawazun and other key national stakeholders.

It is becoming increasingly clear that big data, and analysis/computing power are drastically raising levels of situational awareness in modern-day conflicts, and the parties with access to more organised data and advanced technology typically hold the upper hand. Discussions during the second day of the conference confirmed this trend.

The expanding role of cybersecurity with regards artificial intelligence and robotics was a topic tackled by Dr. Mohamed Hamad Al Kuwaiti, Head of Cybersecurity for the UAE Government, who spoke of the move towards artificial general intelligence being based on the collection and analysis of huge amounts of data, which needs to be securely shared and stored at all times.

In a panel discussion, Gen. John W. Nicholson CEO of Lockheed Martin Middle East applauded the UAE for the thought leadership being displayed by its national leaders through events such as IDITSC and UMEX. He believes advanced technologies are set to change the character of warfare and militaries and nations need to adapt to this evolution.

The successful conclusion of the conference confirmed the UAE’s position as a key defence player globally, helping to drive defence technology innovation by cultivating home-grown intellectual property while at the same time engaging with technology partners and defence forces from around the world in a bid to heighten safety and security.

The conference succeeded in accomplishing its mission as an international platform for exchanging information and experiences among the delegations of the participating countries, and witnessed many high-level discussions of common interest between representatives of governments and large and emerging companies in the fields of defence manufacturing and other advanced technology sectors. It also provided a unique opportunity for university students and professionals to learn about the decision-making mechanisms that frame international relations related to the governance of defence sectors. 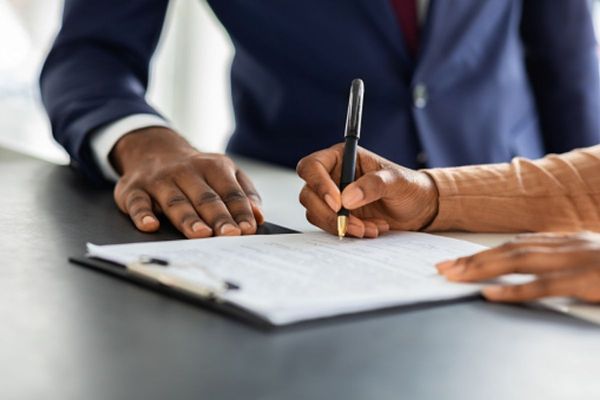 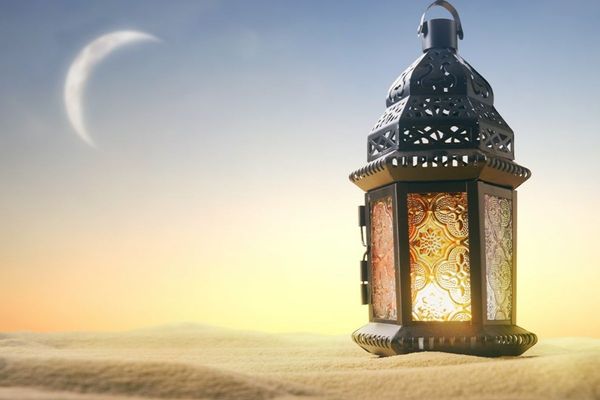