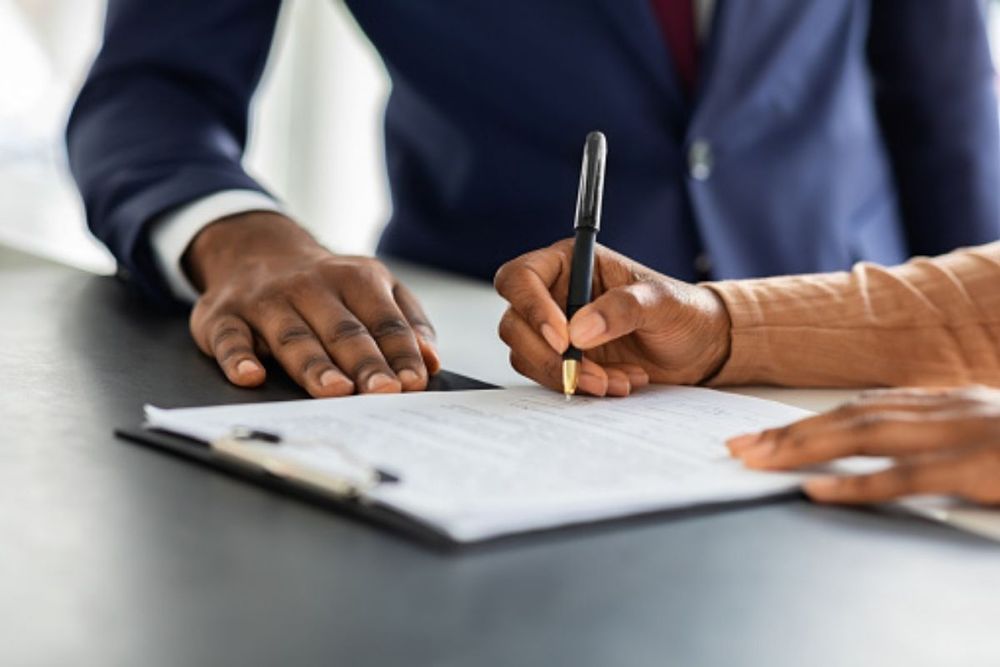 Investopia, the global investment platform initiated by the UAE Government, said it has signed a Memorandum of Understanding (MoU) with BlackRock, the world’s largest asset management company, to support Investopia Summit’s discussions and workshops that will be held on 28 March 2022 alongside Expo 2020 Dubai.

The MoU signed on Wednesday 2 March will appoint BlackRock as the "Global Investment Partner" of Investopia for the Inaugural Summit.

The agreement was signed by Abdulla Al Saleh, Undersecretary of the Ministry of Economy; and Paschalis Bouchoris, Country Head for BlackRock in Dubai; in the presence of H.E. Abdulla Bin Touq Al Marri, Minister of Economy, along with senior officials from both sides.

"Under this agreement, BlackRock role in Investopia will include keynote speeches, roundtables, media engagements and other additional support of the inaugural Summit of Investopia,"

"Investopia is designed to drive global investments, generate growth, accelerate innovation, and contribute to the prosperity of future generations. It is where world’s investment stakeholders work together to formulate innovative models for the future business environment and partnership patterns that will generate new investment opportunities."

H.E. Abdulla Al Saleh, Undersecretary of the Ministry of Economy said in a statement.

For his part, Paschalis Bouchoris, Country Head for BlackRock in Dubai, said,

"BlackRock is delighted to support the launch of Investopia as the Global Investment Partner of the event, which will undoubtedly become an important annual forum for sharing insights on the future of investment globally and across the region. Our relationships in the Middle East go back to the very first years of BlackRock’s existence, and I’m proud of the role that the firm has played, and will continue to play, in the positive development of the investment landscape here."

The UAE will organize and host the first edition of the Investopia summit on 28 March 2022 alongside Expo 2020 Dubai. It is one of the major strategic initiatives under the ‘Projects of the 50’ announced by the UAE Government last year.

The inaugural edition of the Summit will witness the participation of intellectuals and industry experts as well as government officials, institutional investors, startup and SME leaders, social entrepreneurs, and other stakeholders to share ideas, create opportunities, and promote future investments all over the world. 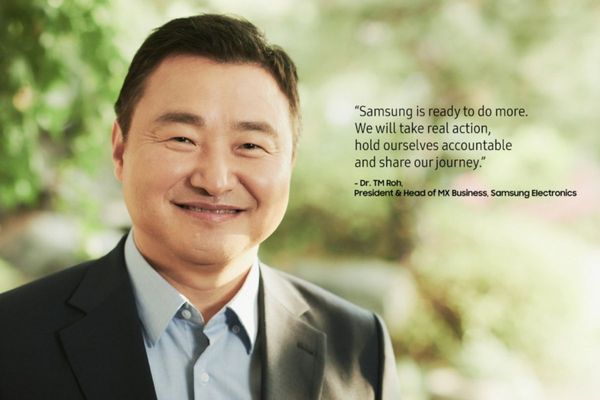 Samsung Livestreams Unpacked 2022 at Decentraland, in the Metaverse 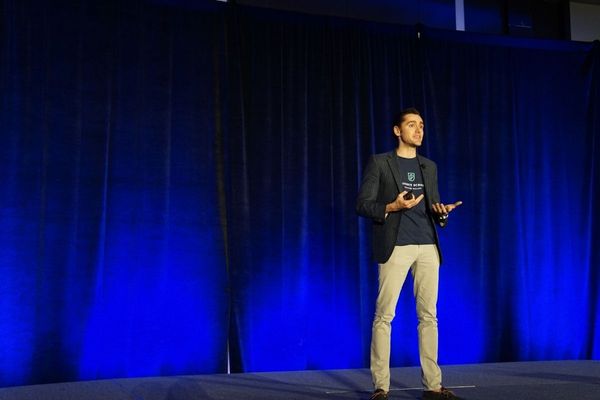