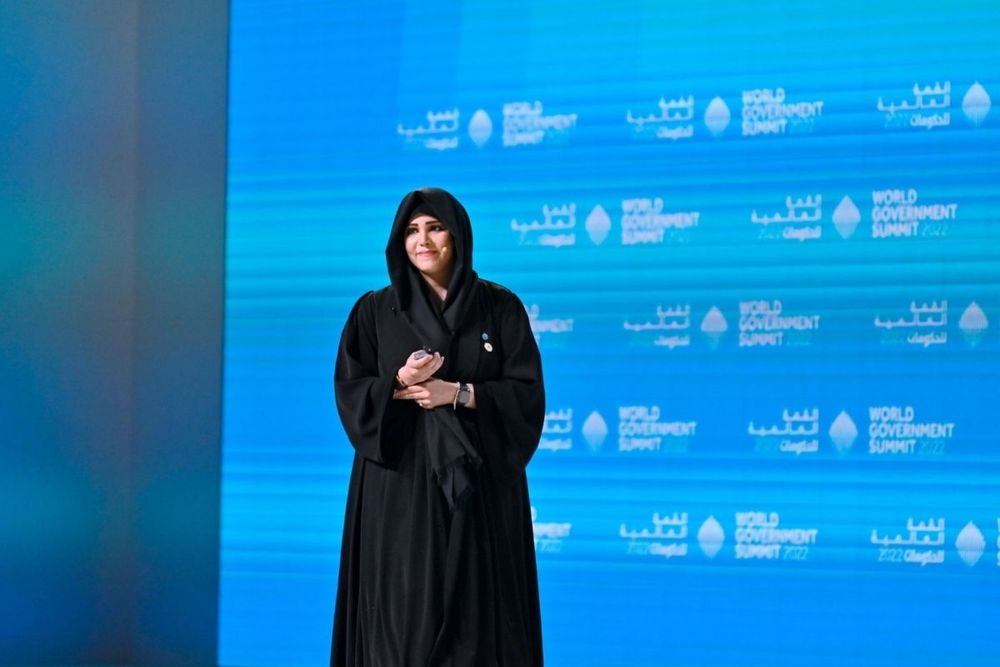 During her address on day two of the World Government Summit 2022 (WGS2022), H.H. Sheikha Latifa underscored the power of the cultural sector in contributing to Dubai's economic and social development, sharing her vision for developing the emirate into a leading creative economic hub and the emirate’s many success stories.

"We keep hearing that culture is soft power. With all courtesy, I have to disagree. Culture is power. It’s an economic, cultural, and social power."

"Dubai’s ambition for a global creative metropolis is one where culture is tolerant, authentic, and diverse. Where our heritage is preserved, celebrated, and proudly passed on to the next generation. Where our people are passionate, creative and happy. Where our youth are inspired to connect and create. It is also where culture and creativity contribute significantly to global and local GDP,"

A UNESCO study conducted before the pandemic showed that the creative sector generated US$2,250 billion in annual global revenues, which is equivalent to 3 per cent of the global GDP. In Dubai, latest figures have shown that the creative sector contributes more than 4 percent to Dubai’s GDP. Sheikha Latifa also said that figures in 2020 showed that over 14,700 cultural and creative businesses are established in Dubai, providing jobs for over 108,000 creative talents.

"As the Chairperson of the Dubai Culture and Arts Authority, I have been entrusted with the vision to transform Dubai into a leading global creative metropolis. I’ve learned through my time working for the cultural and creative industry in Dubai that the most efficient way to achieve this vision is through open collaboration, teamwork, as well as enabling and supporting the sector."

She noted how open conversations with those operating within the sector at Sheikha Latifa’s Majlis sessions, helped in the launch of strategies that seek to strengthen the creative ecosystem, including the Dubai Creative Economy Strategy and the Al Quoz Creative Zone, among others.

She added that under the guidance of the leadership, Dubai has been committed to developing its creative industries through providing ease of opening businesses, incentives, economic zones, and favourable regulations.

"The reason we are able to work on such ambitious projects is because there is a single, altruistic vision that has been instilled in us by our leadership, which is to ensure the happiness of people in Dubai,"

"Another lesson I learned from my father – His Highness Sheikh Mohammed bin Rashid Al Maktoum, Vice President, Prime Minister and Ruler of Dubai – is that laws are in place to serve people and make their lives easier, if they don’t - we change them."

She also noted that Dubai has cemented its leading position in the region and is steadily growing into an international cultural and creative hub, highlighting some of Dubai’s key cultural initiatives, including Art Dubai, Alserkal Avenue, Dubai Art Season, Downtown Design and Emirates Airline Literature Festival of Literature. 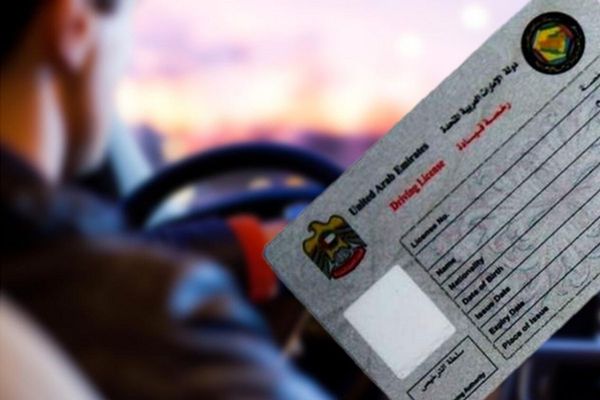 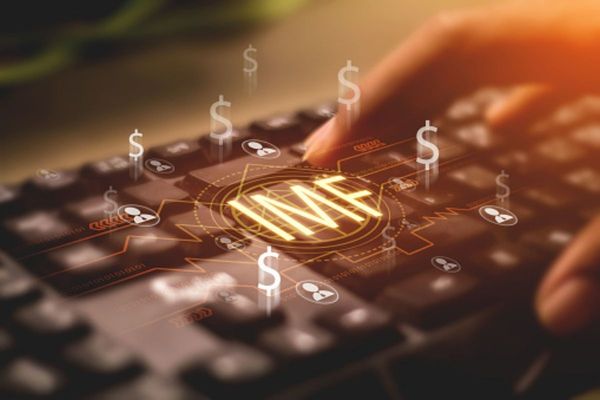