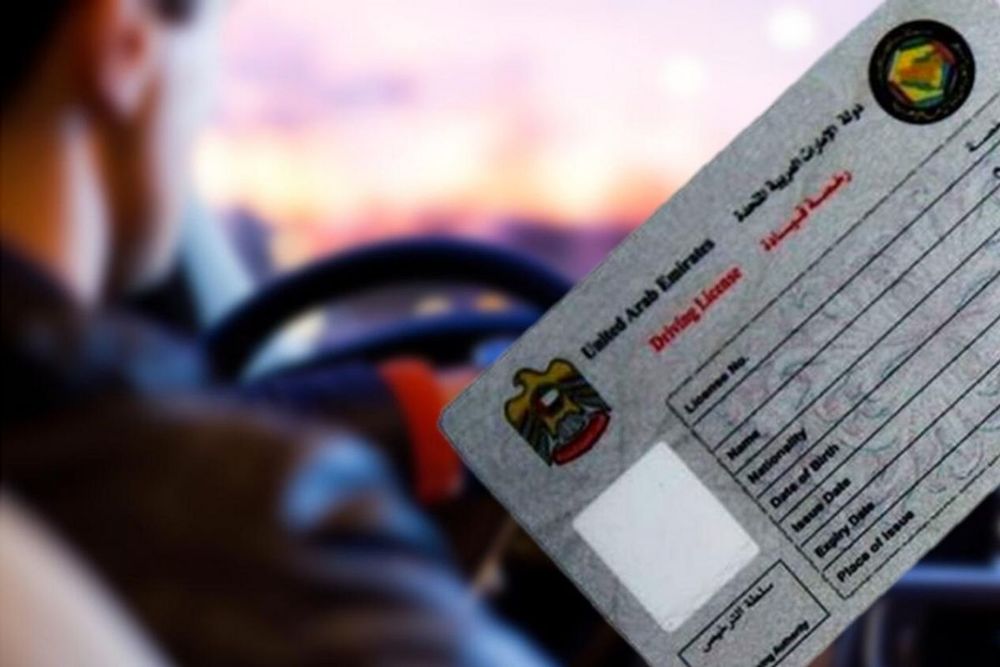 Under this new agreement, which will be implemented soon, the motorists will just need to present their original driving licence and they will be issued a new driving licence of the country.

This will benefit the UAE nationals and residents as well as Israeli citizens who relocate to the two countries on a temporary or long term basis and want to obtain a driving licence.

“I signed two agreements during the visit. One regarding driving licences so that citizens of both the countries can drive freely now, benefiting Israelis who come here a lot and Emiratis who will visit Israel. It will be implemented soon. The other is a shipping agreement to make trade between countries easier and more accessible. Israel has two new ports in addition to the four it already operates. We have to make Israel a hub for trade and cargo,”

“In addition, I had very important talks about the development of infrastructure, transport as well as strategic discussions about mutual interests,”

Michaeli told Khaleej Times in an interview on the sidelines of the World Government Summit taking place at Expo 2020 Dubai.

Since the signing of the Abraham Accord in September 2020, bilateral trade, economic and political ties have strengthened substantially with over six dozen memorandum of understanding (MoUs) signed by the two nations related to finance, energy, agriculture, aviation, aerospace and media sectors.

The UAE and Israel bilateral trade reached $700 million and over 250,000 Israelis visited the UAE in the first year after signing the Abraham Accord. Israel aims to increase trade with the UAE to $3 billion in three years.

In addition, the senior officials of the two countries have also paid visits to further boost ties.

Michaeli said she is happy with the progress being made in economic and trade spheres with the UAE after the signing of the Abraham Accord. 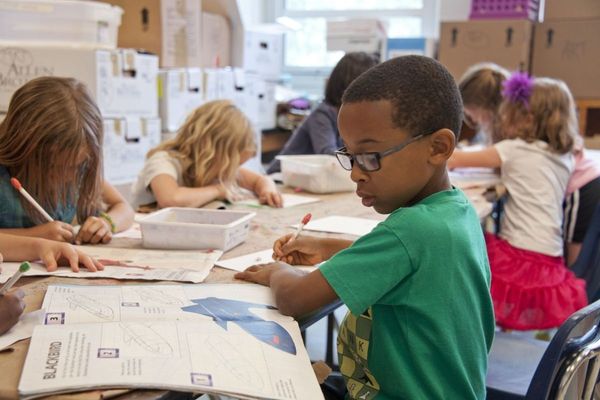 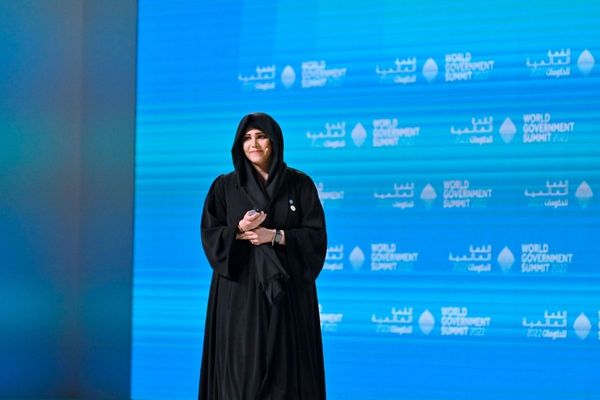