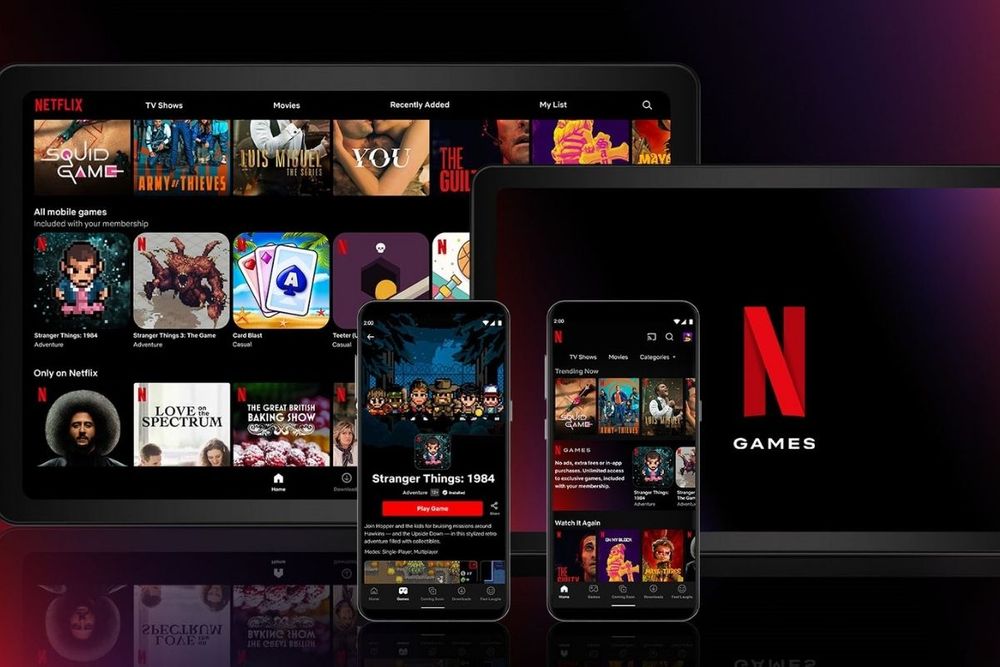 The streaming giant announced earlier this year that it would make a deeper dive into video games as the movie and TV streaming service projected weak subscriber growth.

Today, it was announced in a blog post that Netflix is taking its first step in launching games on mobile to the world. Starting today, members everywhere can play five mobile games: “Stranger Things: 1984,” “Stranger Things 3: The Game,” “Shooting Hoop,” “Card Blast,” and “Teeter Up.”

Netflix games are now available to download on the Google App store for all members on Android devices globally.

“While this is just the beginning of a long journey, we’re excited to provide a gaming experience that is differentiated from what is available today — exclusive mobile games with no ads, no in-app payments, included with your Netflix membership,”

When users log into their Netflix profile, Android members will see a dedicated games row and games tab where they can select any game to download and play. Once they have downloaded it from the Google App store, the game will appear on both the home screen of their Android device and within the Netflix mobile app.

All games will request users to authenticate their membership in-game in order to play.

The company has not yet commented on the availability of Netflix games on Apple mobile devices.

The games are designed for any level of gamer, from those who have never played before to avid gamers. 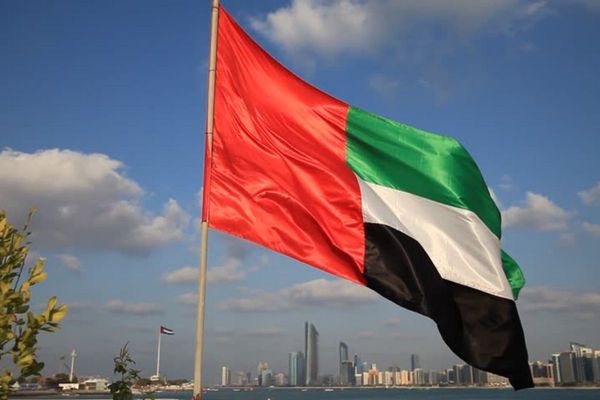 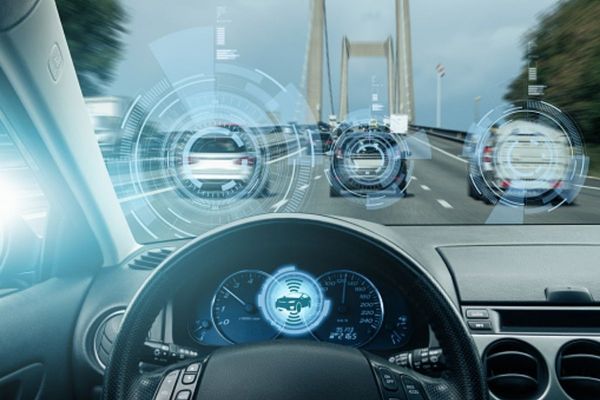