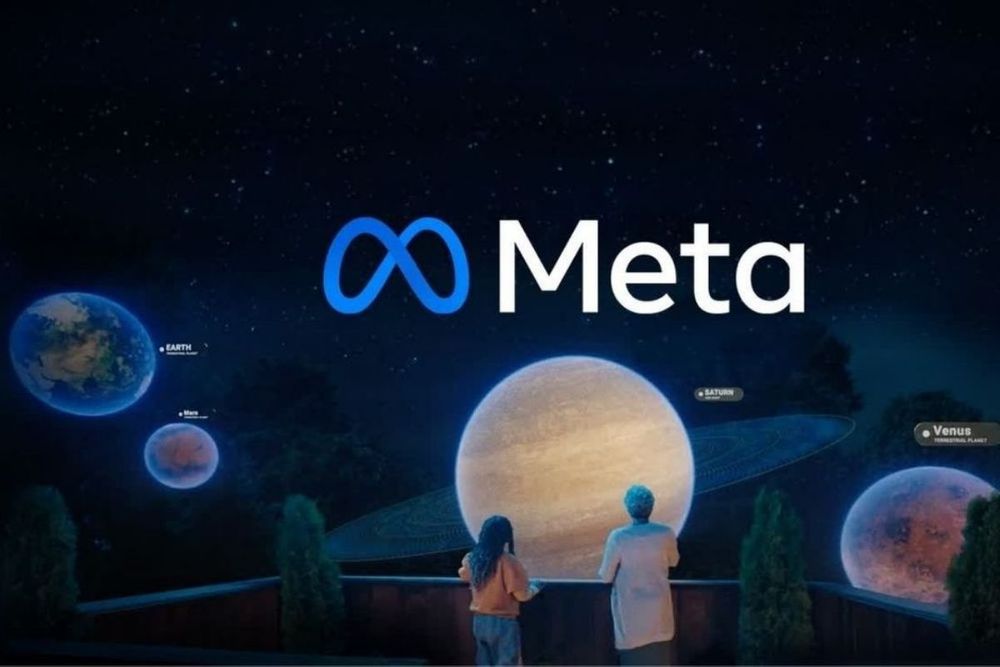 Following its major rebranding announcement last week, Meta reveals an ad campaign that introduces all the new possibilities at Metaverse.

The campaign video features French artist Henri Rousseau’s 1908 painting, ‘Fight between a Tiger and a Buffalo,’ which when looked at closely, pulls onlookers into an immersive AI experience behind the painting’s 2D surface.

It was created out of the company's internal Creative X group and Droga5, its lead agency for brand. The commercial can be seen running on the company's platforms as well as on broadcast networks across the globe.

Since the campaign features something so simple as a classic 2D painting coming to life, it decodes Meta’s mission to connect its audiences in a multi-dimensional, virtual reality. While speaking to AdAge, Jasmine Summerset-Karcie Global Director of Brand Marketing at Meta explained how ‘this piece is really intended to inspire people’ and that ‘it’s a story of imagination and how our imaginations will ultimately define the metaverse.’

“We’re really trying to lean into and share the vision of the company and really excite people about the possibilities of the metaverse,” 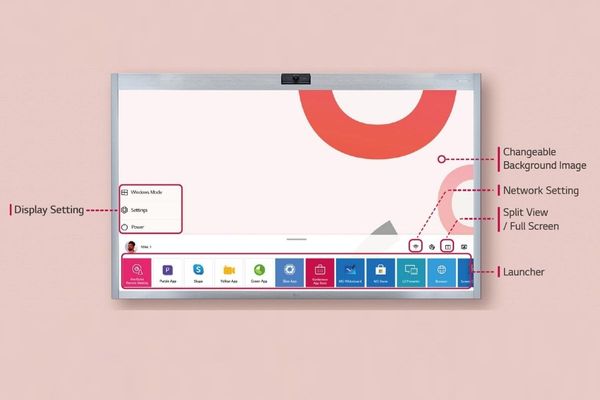 LG Launches One: Quick, An Innovative Communication Solution For Hybrid Working Across MEA 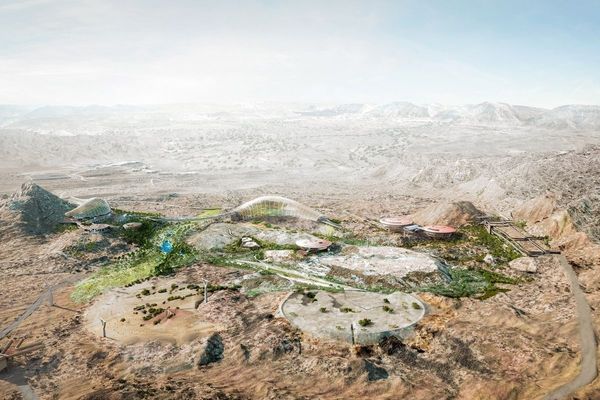