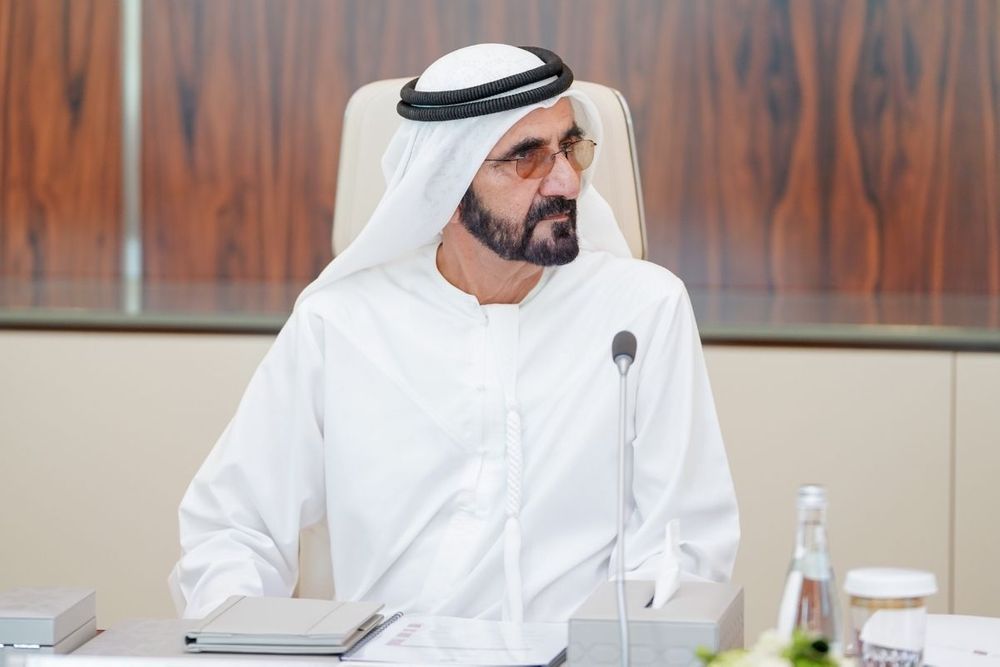 His Highness Sheikh Mohammed bin Rashid Al Maktoum, Vice President and Prime Minister of the UAE, issued Decree No. (1) of 2022 on Residential Neighbourhood Majlises in the Emirate of Dubai.

The Decree seeks to obtain feedback from Emiratis on their requirements for social services, with the aim of enhancing their quality of life and strengthening neighbourhood community bonds.

The Decree also seeks to promote a positive outlook in the community and enhance the role of youth and children through targeted programmes. It also aims to facilitate access to social services for Emiratis, enhance community participation, encourage volunteering and bolster a sense of Emirati identity.

According to the Decree, the Community Development Authority is tasked with overseeing Residential Neighbourhood Majlises. The Decree also outlines the responsibilities and tasks of the Authority including drafting policies and strategic plans for the Majlises and presenting it to The Executive Council for approval. Other duties include approving events held in Residential Neighbourhood Majlises, enhancing interaction among Emiratis and facilitating access to the services of the Authority among targeted segments of society. The Authority is also tasked with promoting social and cultural awareness and facilitating the participation of senior officials and dignitaries in events and activities held at Neighbourhood Majlises.

The Decree also outlines the responsibilities of Residential Neighbourhood Majlises including adherence to local legislations and the decisions and instructions issued by the Authority. The Majlises are prohibited from conducting any activity or providing any service other than those approved by the Authority and should not involve themselves in politics or inciting hatred, racism or sectarianism, or discussing anything that may affect the stability and the security of the nation.

According to the Decree, Residential Neighbourhood Majlises are prohibited from receiving, collecting or promoting donations. 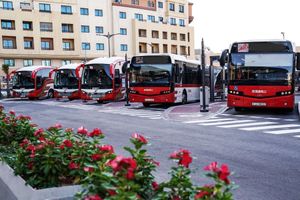 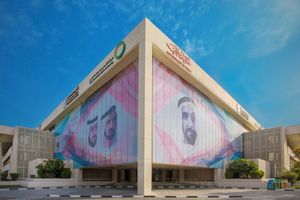 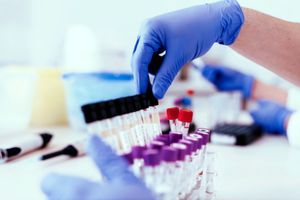 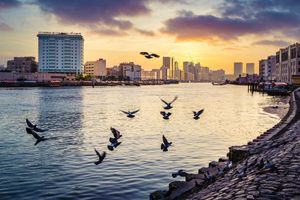 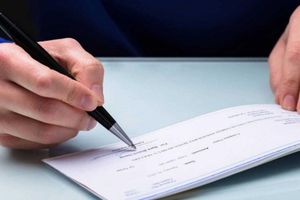 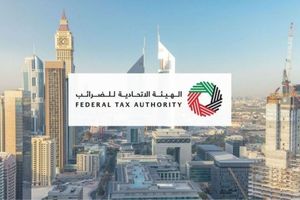 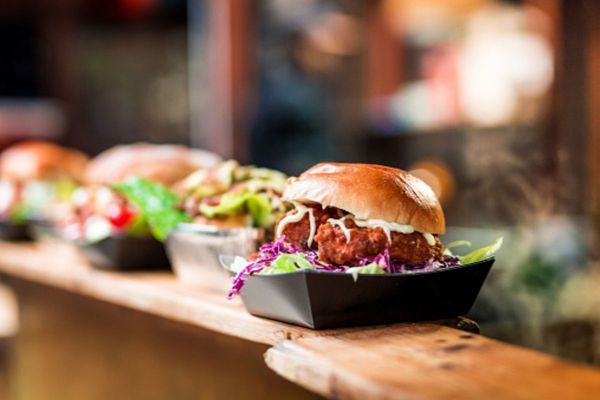 5 must try budget-friendly places in Dubai 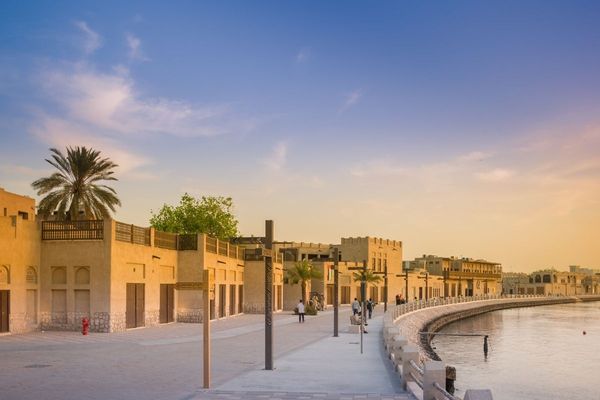