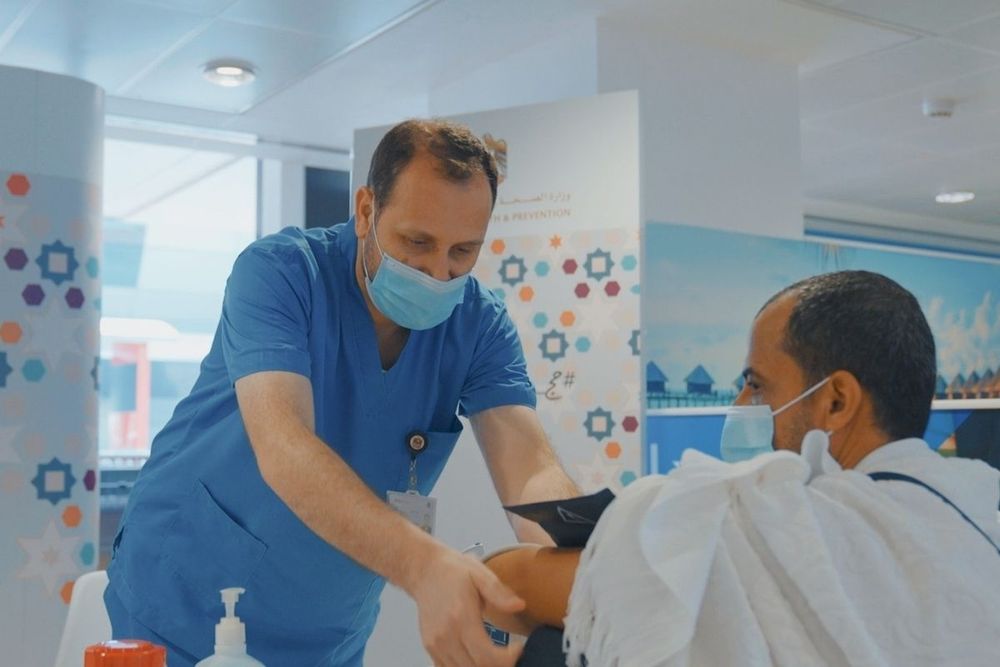 The Ministry of Health and Prevention (MoHAP) has announced that a team of medical experts has been deployed at the airport to assist Hajj pilgrims before they depart for Saudi Arabia and provide them with health guidelines and instructions that they must abide by during Hajj pilgrimage to ensure their safety.

According to the Ministry, the team provides free tests to pilgrims and ensures that they have received the required immunisations before leaving the country. This is in line with its awareness-raising campaign, "Your safety is priority," which was launched for the current Hajj season 2022 across the MoHAP website and numerous social media channels.

The team also advises pilgrims to take a variety of health precautions and steps while in Saudi Arabia, including wearing masks and using tissues while coughing or sneezing, refraining from shaking hands or hugging, and seeing a doctor if they develop any symptoms like coughing, rash, breathing difficulties, or muscle pain. By doing so, they can limit the spread of disease and ensure their own safety.

MoHAP's awareness campaign reflects its keenness to safeguard pilgrims' health and safety, in line with its strategy aimed at protecting society from all risks and communicable diseases and preserving the UAE gains achieved in the fight against the pandemic. 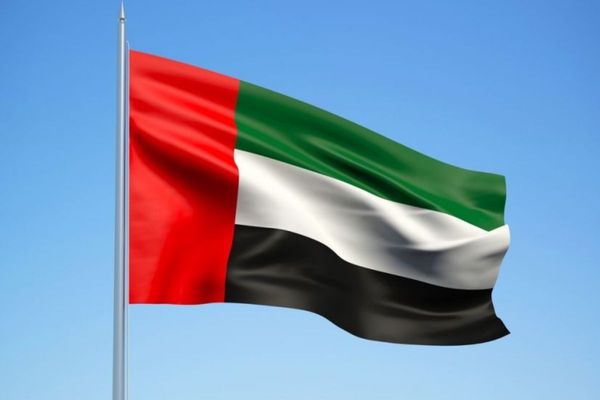 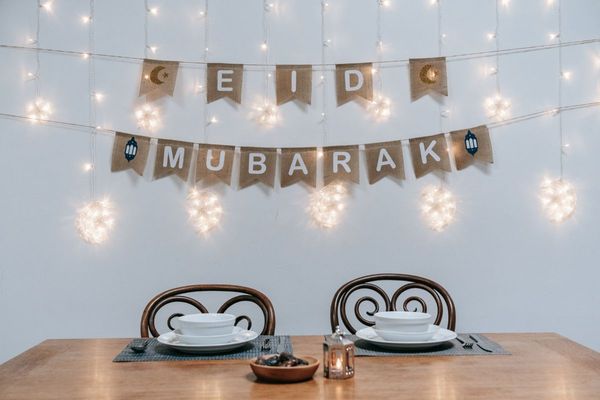