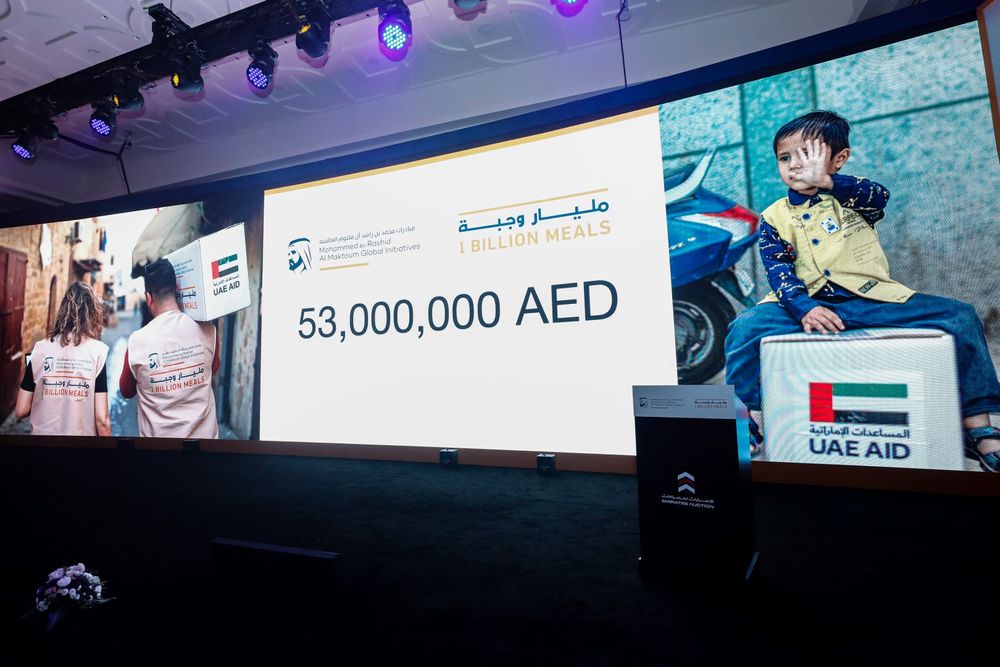 With the audience bidding on four special vehicle plate numbers and 10 special mobile numbers, the Most Noble Numbers charity auction collected a total of AED53 million in less than two hours, bringing the total donations collected by the 1 Billion Meals initiative to AED391 million.

Held in the presence of several businesspeople, distinguished personalities, and philanthropists, the charity auction’s proceeds will go towards the 1 Billion Meals initiative, launched by His Highness Sheikh Mohammed bin Rashid Al Maktoum, Vice President, Prime Minister and Ruler of Dubai, the largest in the region to provide food support to the underprivileged and undernourished in 50 countries.

The auction supports the humanitarian goals of the 1 Billion Meals initiative, which is seeking to send one billion messages of hope and solidarity from the UAE to those in need around the world – especially at a time when food prices are rising globally and hunger threatens more than 800 million people.

The single-digit vehicle plate number AA8, was sold at the charity auction for AED35 million, while the Diamond mobile number 54 999 9999 collected AED5 million.

The series of Most Noble Numbers charity auctions offer an innovative concept for businesspeople and philanthropists to support the humanitarian goals of the 1 Billion Meals initiative.

Other donation channels include:

The Most Noble Numbers charity auctions will continue throughout the coming week where Abu Dhabi Police are organising an online auction for 555 unique vehicle plate numbers on April 17 and 18. The respective special vehicle plate numbers can be viewed and bid for via the website
https://www.emiratesauction.com/ or via the Emirates Auction app.

In addition, a second Most Noble Numbers charity auction will be held at the Emirates Palace in Abu Dhabi on Wednesday, April 20, the evening of Zayed Humanitarian Day, in collaboration with Emirates Auction and with the support of Abu Dhabi Police, du, and Etisalat.

In its efforts to provide food aid to those in need, the initiative contributes to the United Nations’ Sustainability Development Goals, especially to achieve ‘zero hunger’ by 2030. 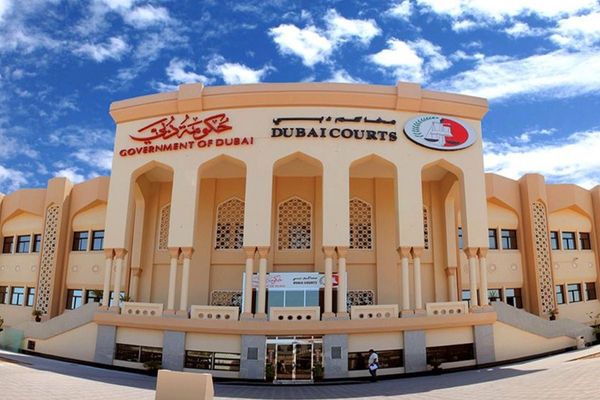 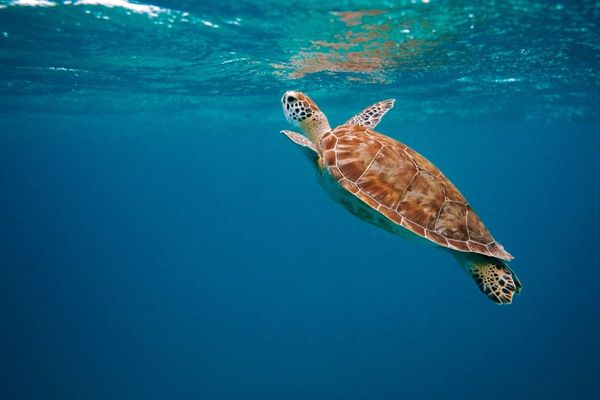