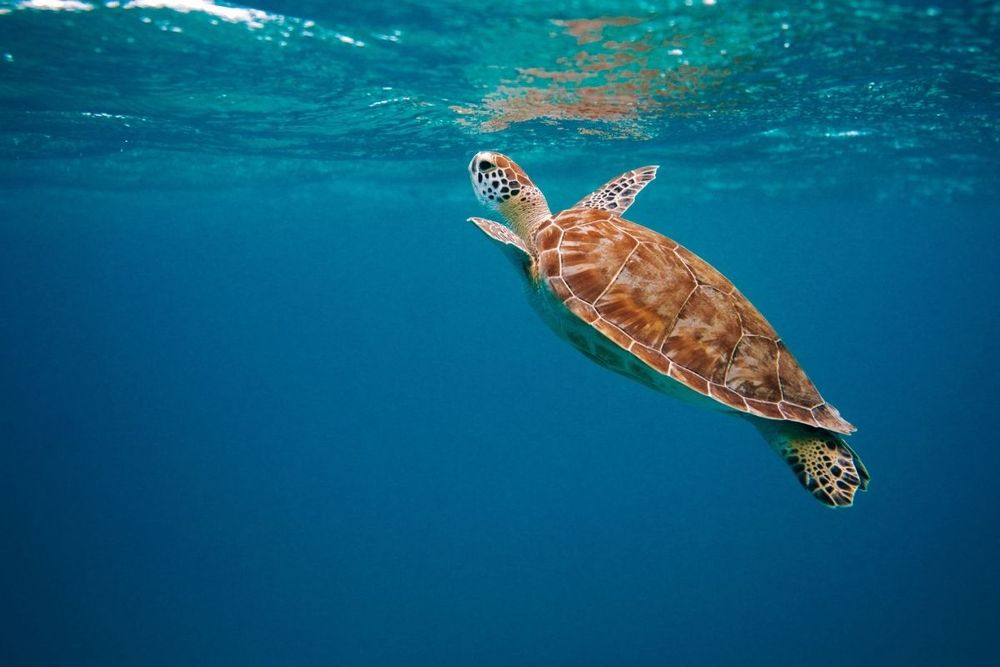 Dubai’s Roads and Transport Authority (RTA) has endorsed a five-year sustainability plan for 2021-2025 as part of its strategic goals and objectives aimed at supporting sustainability.

Such projects are based on the environmental, societal and economic drivers of sustainability. The step is taken as part of RTA’s efforts to improve maturity levels of sustainability and become one of the most sustainable government entities in the field of roads and transport worldwide.

"RTA’s integrated sustainability plan is an important step towards assuming a leading global role in smooth and sustainable mobility. The plan is aligned with several UAE strategies, such as the UAE Green Development Strategy 2030, and the UAE Centennial 2071. It is also compatible with Dubai’s local policies, highlighted by Dubai Plan 2030 and Dubai Urban Plan 2040, as well as global policies such as the Sustainable Development Goals of the United Nations 2030 Agenda,"

said Mattar Al Tayer, Director-General, Chairman of the Board of Executive Directors of the Roads and Transport Authority.

"The plan is set to have a significant environmental impact on reducing carbon dioxide emissions, enhancing the resilience of public transport infrastructure and its impact on climate change, and achieving RTA’s strategic objective of enhancing safety and environmental sustainability,"

In line with RTA’s strategic objective of asset sustainability, the economic dimension of the plan provides for the optimal utilisation of all of RTA’s assets, while maintaining the quality of service offered to residents of the emirate. The economic projects aim to achieve a circular economy and support RTA’s plan for recycling 100 percent of the waste of RTA’s operations and projects by 2030.

RTA has made significant achievements, as far as sustainability is concerned. In 2018, RTA became the first public transport entity worldwide to publish a sustainability report compatible with the standards of the Global Reporting Initiative (GRI), and the International Standard on Assurance Engagements 3000. In 2020, RTA signed the United Nations Global Framework for Sustainable Development after aligning its sustainability report with the United Nations goals of tackling global challenges, such as poverty, inequality, climate, environmental degradation, peace, justice, human rights and anti-corruption. Such achievements underscore RTA’s commitment to the ten principles of the Charter related to these areas. 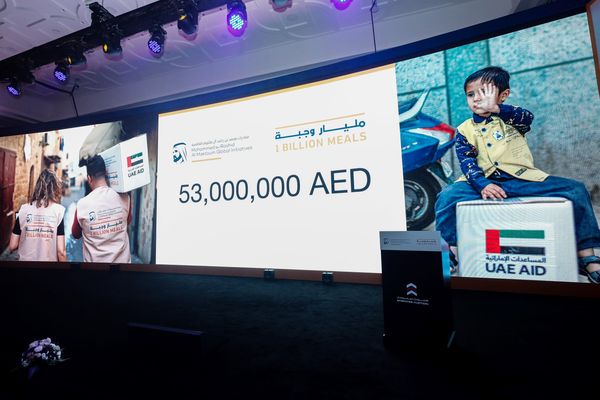 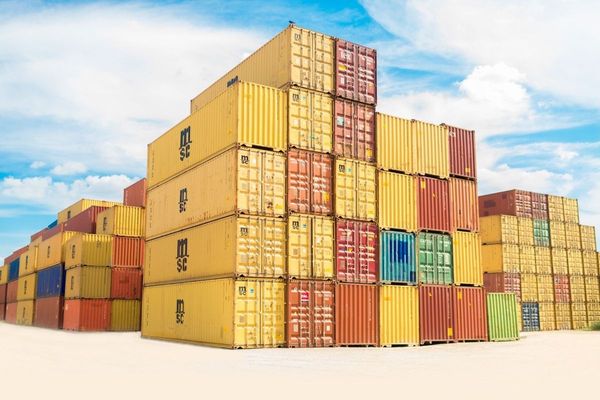