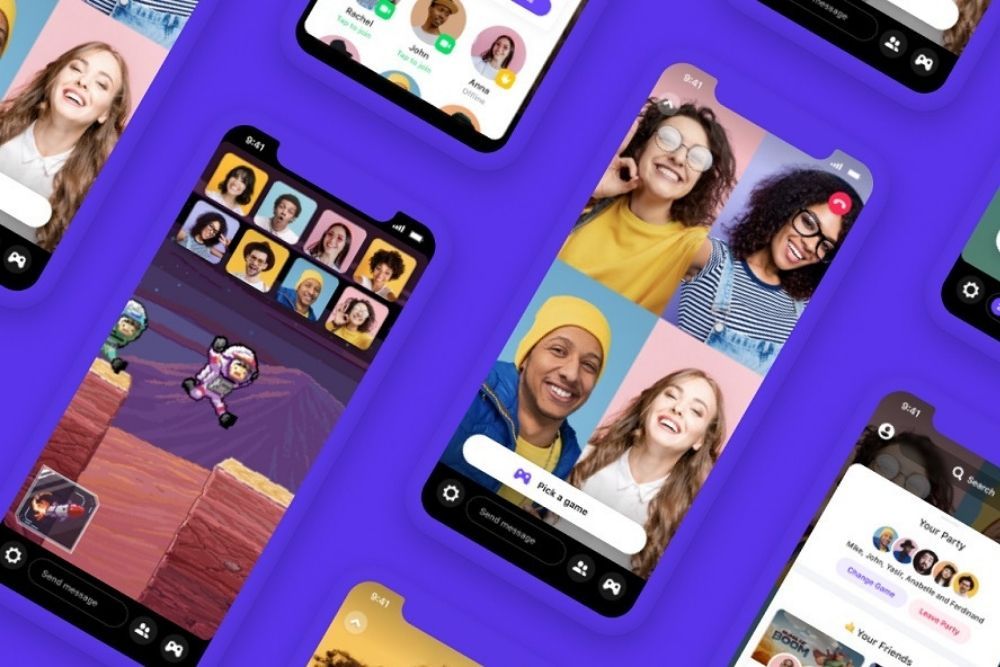 September 17, 2020 NEW YORK--(BUSINESS WIRE)--Bunch, the party app for multiplayer games, has closed $20 million in Series A funding, led by General Catalyst, bringing together many top multiplayer game makers as investors in an unprecedented show of support from the industry.

nvestors in the round include many of the top game companies such as Electronic Arts, Krafton (PUBG), mixi, Take-Two Interactive Software, Inc., Ubisoft, Supercell, Riot Games, Miniclip and COLOPL. Additional investors include LVP, Northzone, Streamlined Ventures, Konvoy Ventures, OneTeam Ventures, Velo Partners, Golden Venture Partners and Alven Capital Partners. As part of the financing, Niko Bonatsos from General Catalyst will be joining the Board of Directors. The company will use its funding to grow its user base and accelerate integrations with popular multiplayer games.

Bunch is the party app for multiplayer games. It's the easiest way for players to connect with friends over video chat, and jump into their favorite games. Developers can also integrate Bunch into their own games to boost engagement by letting players party up with friends and play together. Inspired by 'LAN parties' where gamers get together and play video games in the same room, Bunch delivers the same experience on smartphones and tablets—anytime, anywhere.

"Multiplayer games are the new social networks. And in these trying times where we are isolated from each other, games are how people are choosing to spend time with friends," said Selcuk Atli, CEO and co-founder of Bunch. "Each game is a disconnected island, and at Bunch we are creating one way for players to connect with friends inside and outside of their favorite games. We are super excited to partner with General Catalyst, and importantly, makers of many of the most popular games in the world as our investors."

The financing comes on the heels of a major growth spike for Bunch since the beginning of March 2020, where the app saw rapid adoption all over the world, growing more than 50 times in monthly active users. Alongside the remarkable growth in its user base, Bunch saw its audience become more mainstream, expanding from GenZ and slightly more male - to millennial players who are 60% female.

"We are big believers in Bunch's long-term vision to create one place where people gather with friends to play all of their favorite games," said Niko Bonatsos, managing director at General Catalyst. "And the enthusiastic and unprecedented support Bunch has from the games industry is a testament to the company's potential to define the next standard in multiplayer games."

Bunch is the party app for multiplayer games. It's the easiest way for players to connect with friends over video chat, and jump into their favorite games. Developers can also integrate Bunch into their own games to let players party up with friends and play together. 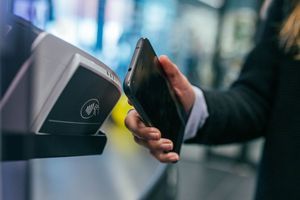 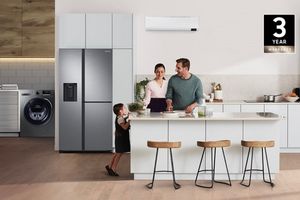 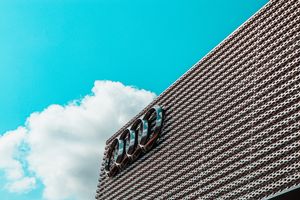 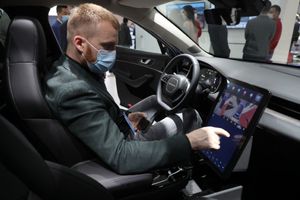 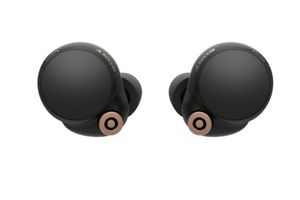 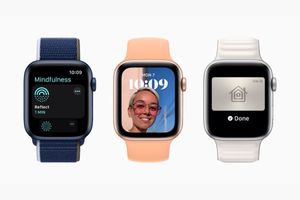 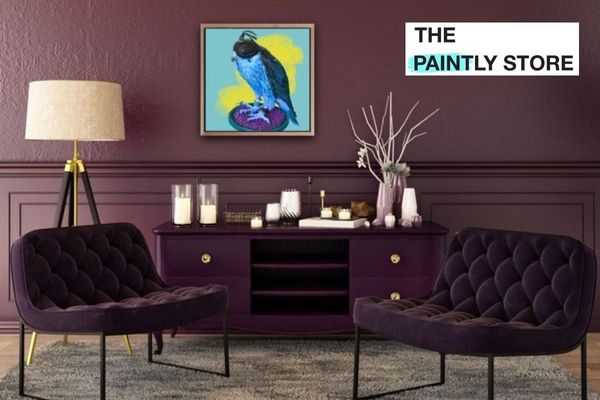 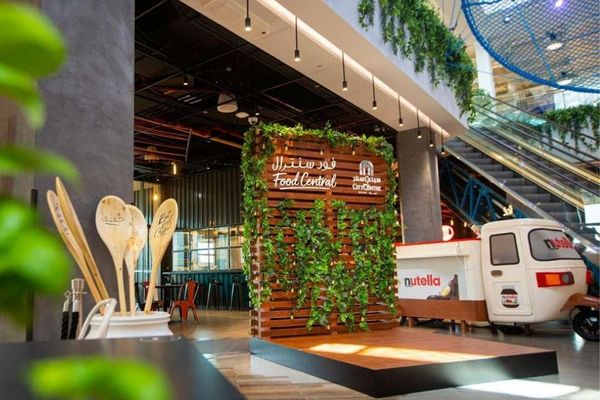