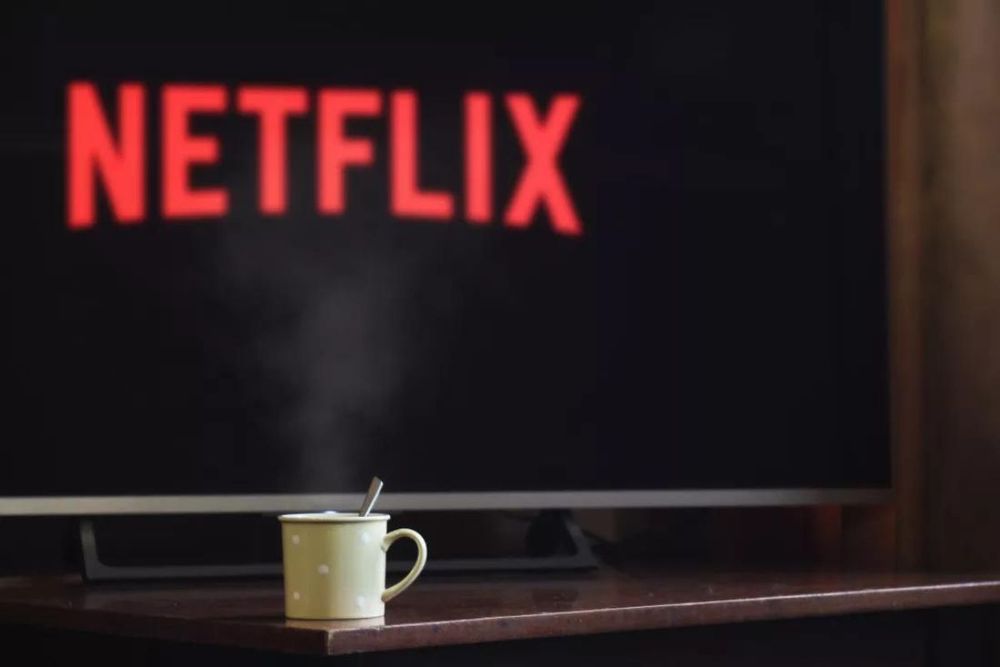 Sharing Netflix account passwords with friends and family is something many subscribers do, but the streaming giant isn't happy about all that lost potential revenue.

In its latest attempt to address the issue, Netflix is asking customers in five South American countries to pay an extra fee if they want their accounts used in additional households. Should the test prove successful, the scheme could be expanded globally.

Earlier this year, Netflix said password sharing was one of the primary reasons why it lost subscribers—around 200,000—for the first time in a decade, noting that more than 100 million households regularly use accounts paid for by others. The company said the practice is "impacting our ability to invest in great new TV and films."

Bloomberg writes that Netflix is now asking customers in Argentina, El Salvador, Guatemala, Honduras, and the Dominican Republic to pay an extra fee if their account is used outside their primary residence for more than two weeks.

Netflix knows that many people like to access their accounts while on vacation, so the fee won't be applicable when traveling, as long as the account has not been previously used in that location. This is allowed once per location per year. Moreover, the new restriction won't affect users on mobile devices such as smartphones, tablets, or laptops.

As for the pricing, it's the equivalent of $1.70 in Argentina and $2.99 in other countries—that's per month per extra household. It's also possible to add additional homes based on what plan users are on: A Basic plan allows one; Standard plans give you two; and Premium plan subscribers can add four different homes.

The latest experiment is different from the one Netflix launched in Chile, Costa Rica, and Peru back in March, which cost between $2 and $3 per month. The 'extra member' option allows subscribers to add up to two new people to their account, who then get a sub-account tied to their email address, their own stream, and the ability to watch Netflix at the same time as the primary account holder. But this has reportedly led to confusion over what constitutes a household.

Netflix says it identifies homes using IP addresses, device IDs, and account activity. If an account is being used outside of the primary residence for longer than two weeks, holders will be notified to add the household or change their primary address to a new one; otherwise, that TV will be blocked.

In addition to generating extra revenue from password sharing, Netflix is partnering with Microsoft to introduce its cheaper, ad-supported tier later this year. 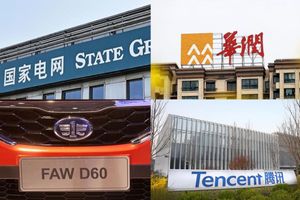 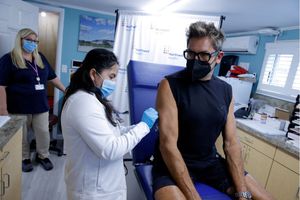 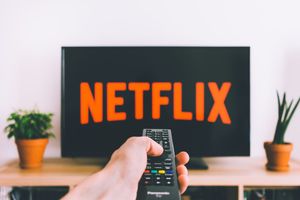 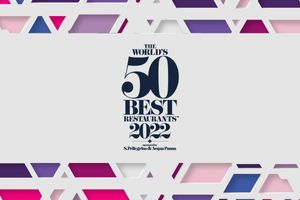 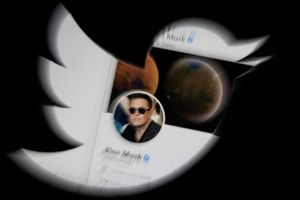 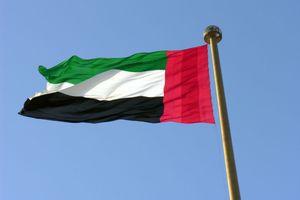 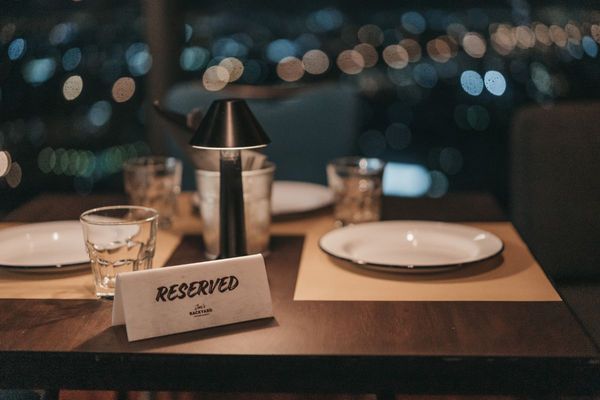 Planning a date night? Here are some of the best spots in Dubai 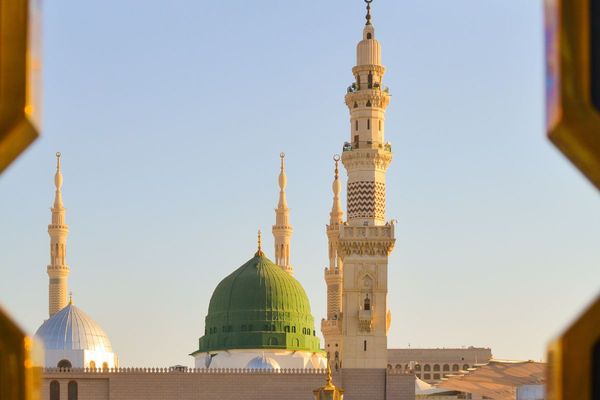 Pilgrims can book for Umrah via Eatmarna App