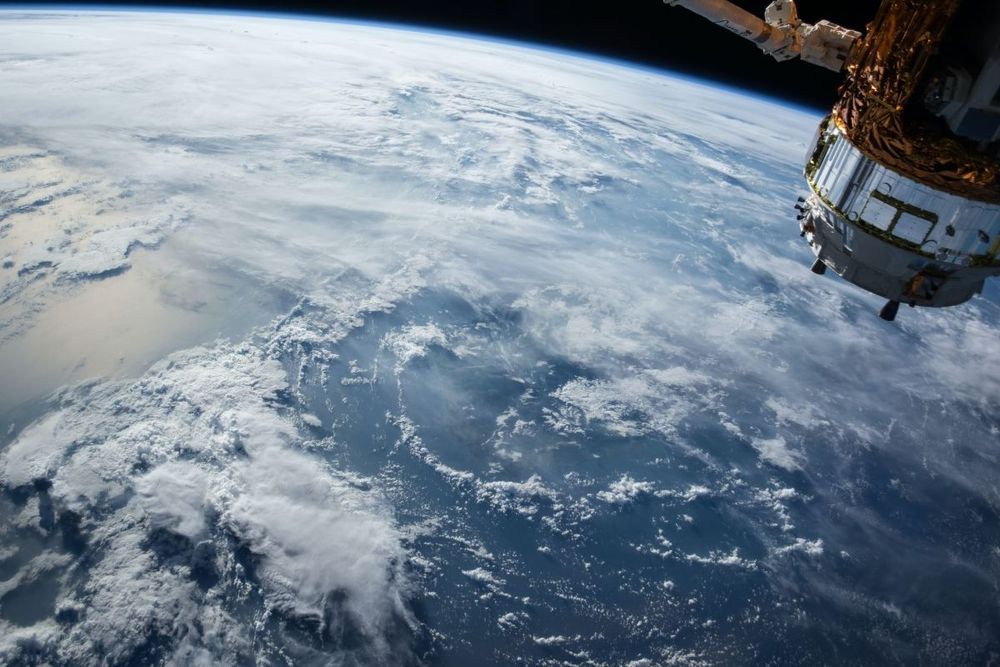 NASA's next-generation moon rocket began a highly anticipated, slow-motion journey out of its assembly plant en route to the launch pad in Florida on Thursday for a final round of tests in the coming weeks that will determine how soon the spacecraft can fly, Reuters reported.

Rollout of the 32-story-tall Space Launch System (SLS) rocket and its Orion crew capsule marks a key milestone in U.S. plans for renewed lunar exploration after years of setbacks, and the public's first glimpse of a space vehicle more than a decade in development.

The SLS-Orion, which cost some $37 billion to develop including ground systems, constitutes the backbone of the NASA's Artemis programme, aimed at returning astronauts to the moon and establishing a long-term lunar colony as a precursor to eventual human exploration of Mars.

The megarocket - standing taller than the Statue of Liberty - was being slowly trundled to Launch Pad 39B atop an enormous tractor-crawler roughly the size of a baseball diamond, creeping at less than a mile per hour on a 4-mile (6.5-km) journey expected to take about 11 hours. The crawler is operated by a 25-person crew. 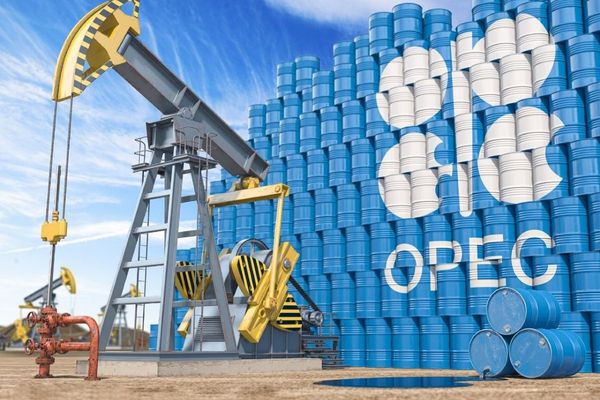 US$233 million approved for support in global development by OFID 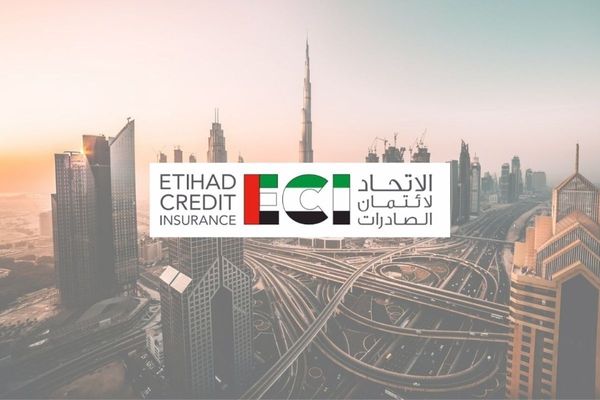