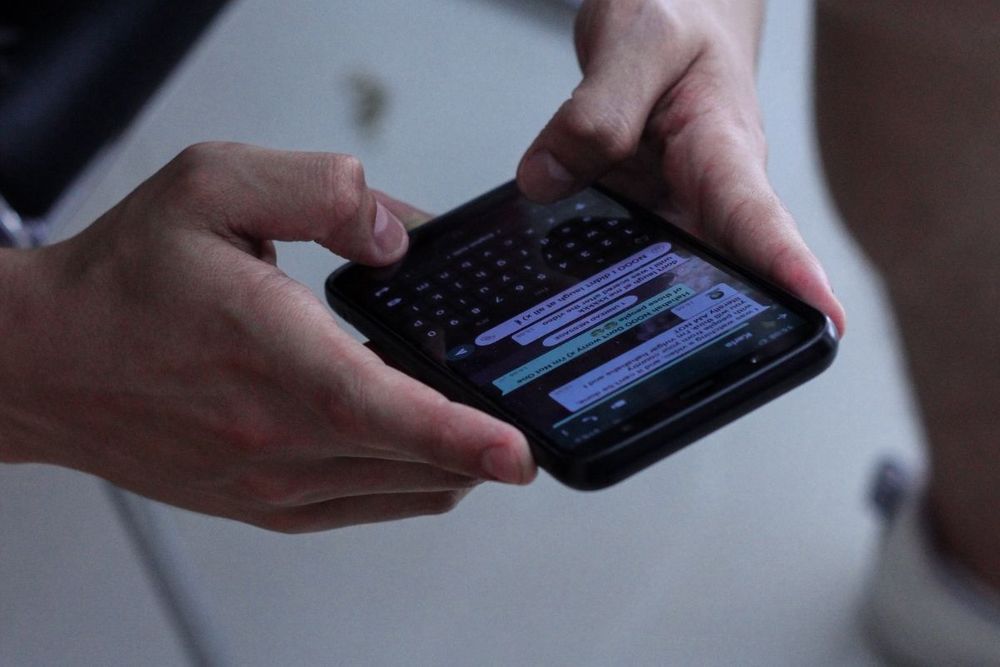 Instant messaging service WhatsApp is planning to step up its game with a slew of new features in the latest version, 2.22.1.7.

The Facebook-owned platform is reportedly planning to launch a new feature that will allow group admins to delete inappropriate messages send by a member for everyone in the group. This feature will provide more authority to the group admins of chat groups.

According to a report in XDA Developers, the instant-messaging platform is currently testing the feature to help admins better moderate the WhatsApp groups.

"The Google Play services beta program gives you early access to new versions of Google Play services. This is especially useful for developers, because it gives them the ability to test their apps on their own devices. It also gives Google the opportunity to provide a better experience to users around the world."

WhatsApp chats and calls are end-to-end encrypted. It means that the conversations remain between you and the person or group you chat with. The company says that not even WhatsApp or Facebook (now Meta) can read them.

As per a report by WaBetaInfo, the online WhatsApp feature tracker, the instant messaging platform is planning to introduce two indicators for end-to-end encryption. WhatsApp, as per the report, will add new indicators in the Status and Calls section.

These will emphasise to WhatsApp users that their status updates, personal and group calls are always end-to-end encrypted, and this will never change.

The feature is currently under development and will be available in a future version of WhatsApp for Android and iOS. WhatsApp is also planning to add the same notice in the Chats section as well.

Another feature planned for release is the preview of voice messages, before they are sent. As per GSM Arena, in order to use this feature, users need to record their voice as they usually do, and then tap the stop button in the centre and press play to preview the voice message before sending it.

WhatsApp has also been testing a new in-app camera interface, for Android users. Other important features that will accompany these ones are the new quick replies shortcut for WhatsApp Business, indicators for end-to-end encryption, and more. 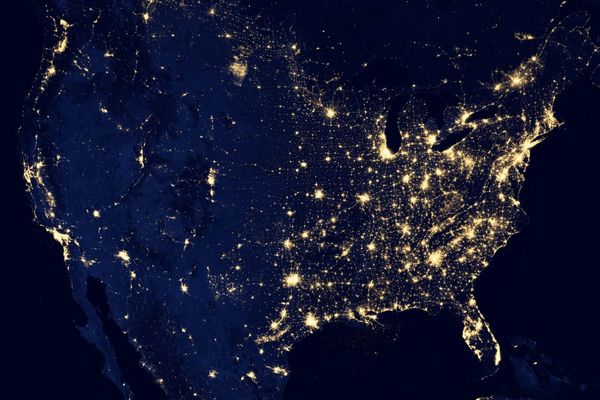 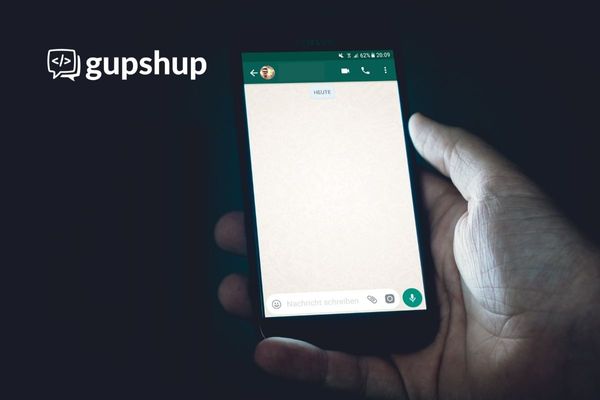