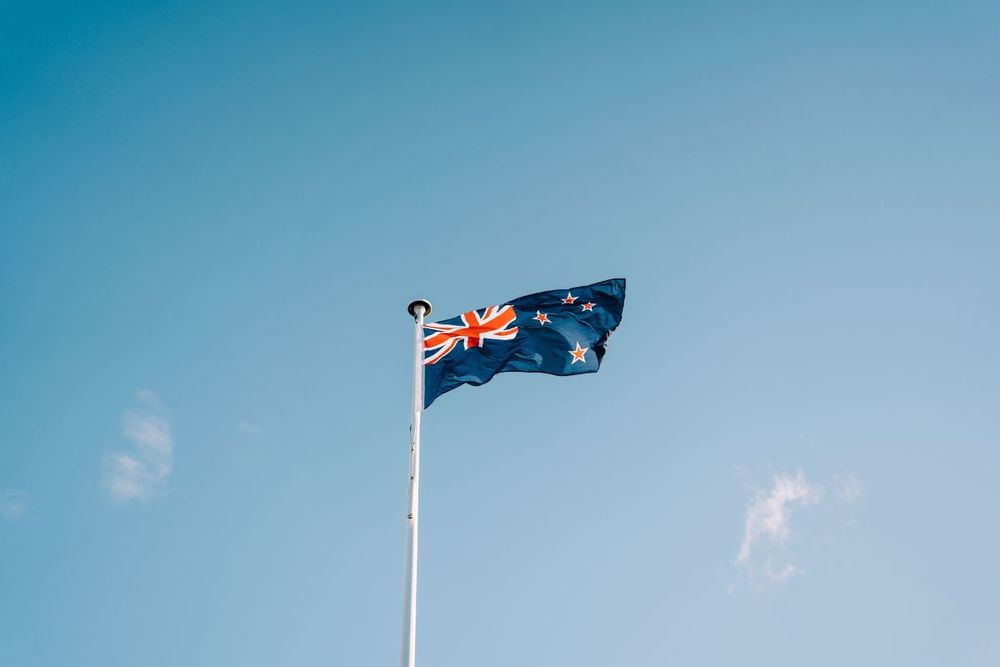 The country closed its border to almost all travellers in March 2020, Reuters reported.

New Zealand is in demand and now fully open for business, Ardern said.

The final part of the border reopening means the country will open for all travellers needing visas - including tourists, workers, families and students. The maritime border will also reopen, allowing cruise ships to visit the country.

At the start of May, vaccinated travellers from visa-waiver countries, including Germany and Britain, were able to enter New Zealand. Visitors must undergo a COVID-19 test before departure and upon arrival, but do not need to self-isolate. 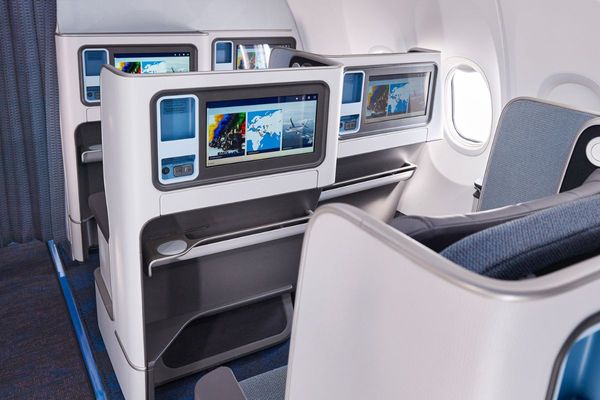 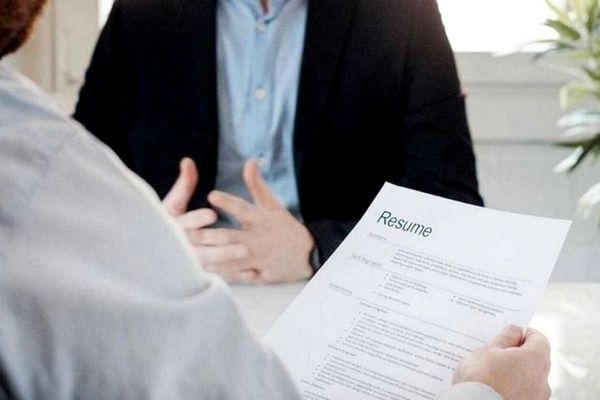