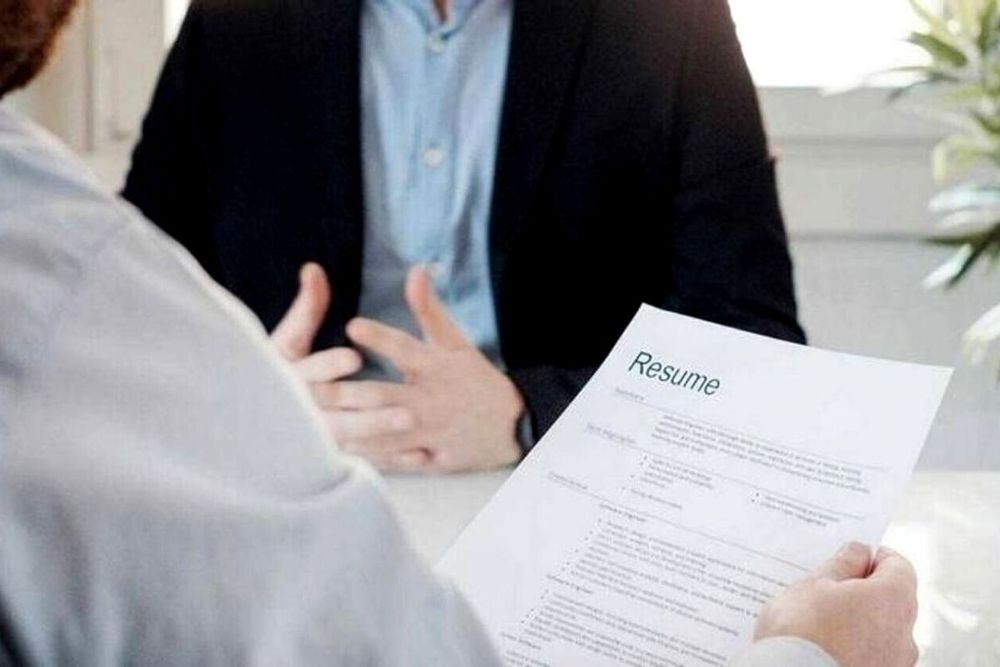 The Cabinet adopted a set of incentives for private sector establishments

As the UAE continues to introduce multiple labour reforms to attract talents from around the world, the country’s leadership is ensuring that Emiratis remain an active part of the workforce.

On Monday, the UAE Cabinet adopted a set of incentives to boost Emiratisation rates in private sector establishments.

The resolutions are part of ‘Nafis’, a federal scheme to boost the number of UAE citizens in the private sector. Here is all you need to know.

According to His Highness Sheikh Mohammed bin Rashid Al Maktoum, Vice-President and Prime Minister of the UAE and Ruler of Dubai, the country has set a “minimum” Emiratisation rate of 2 per cent annually from high-skilled jobs in establishments having more than 50 employees. The aim is to raise this rate to 10 per cent by 2026. This will create more than 12,000 job opportunities annually for citizens in all economic sectors.

Among the incentives for private sector establishments that exceed their Emiratisation targets are an 80 per cent reduction in service fees of the Ministry of Human Resources and Emiratisation.

This discount will be offered to firms that “accomplish major achievements in terms of recruitment and training of Emirati citizens”.

Are there any fines for firms that don’t meet targets?

Yes. From January 2023, non-compliant companies will have to pay an amount of Dh6,000 per month for every citizen vacancy that has not been filled.

The programme provides Emirati coders, nurses and accountants with support in addition to their existing salaries.

The programme also offers a subsidised five-year government-paid contribution on the company’s behalf against the cost of pension plans for Emirati staff.

Nafis also offers a monthly grant of Dh800 per child per month — with a maximum of Dh3,200 — for Emiratis working in the private sector. 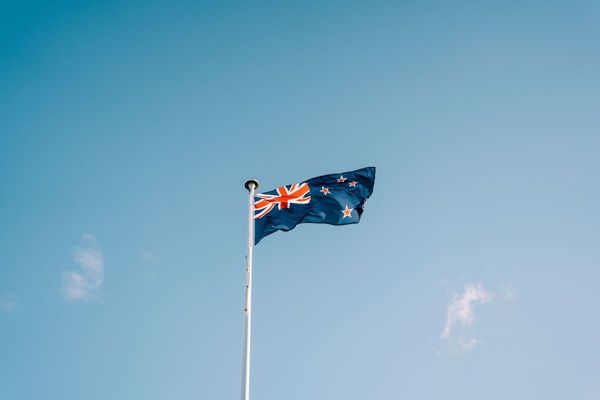 New Zealand to fully reopen its border on July 31