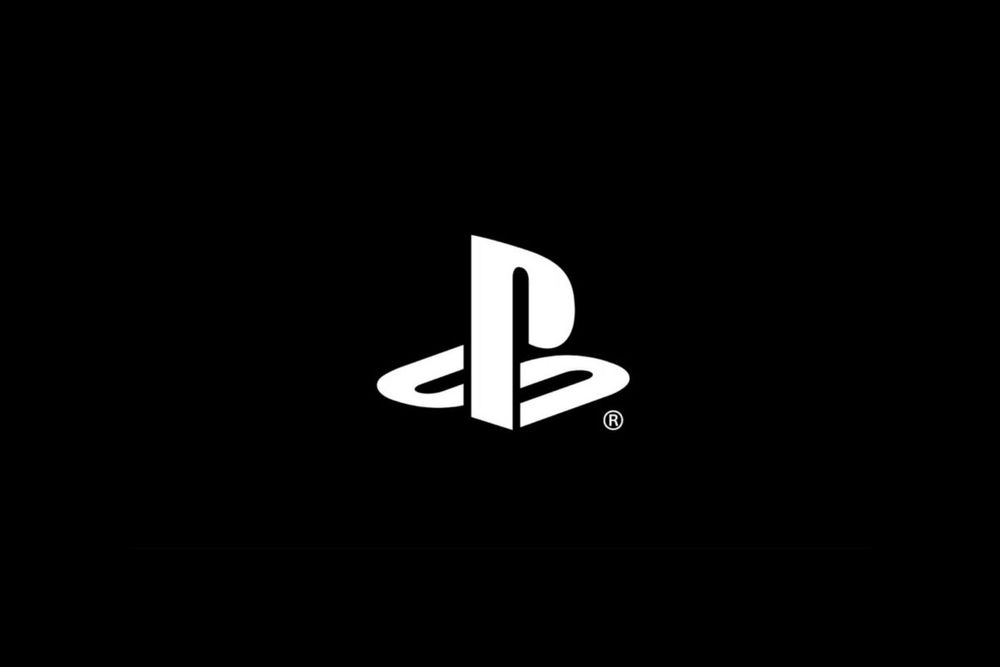 Today I’m pleased to share that our next-generation VR system will be coming to PlayStation 5, enabling the ultimate entertainment experience with dramatic leaps in performance and interactivity. Players will feel an even greater sense of presence and become even more immersed in their game worlds once they put on the new headset.

We’re continuing to innovate with our new VR system so that our fans can continue to enjoy the unique experiences that are synonymous with PlayStation. We’re taking what we’ve learned since launching PS VR on PS4 to develop a next-gen VR system that enhances everything from resolution and field of view to tracking and input. It will connect to PS5 with a single cord to simplify setup and improve ease-of-use, while enabling a high-fidelity visual experience.

One of the innovations we’re excited about is our new VR controller, which will incorporate some of the key features found in the DualSense wireless controller, along with a focus on great ergonomics. That’s just one of the examples of future-proof technology we’re developing to match our vision for a whole new generation of VR games and experiences.

There’s still a lot of development underway for our new VR system, so it won’t be launching in 2021. But we wanted to provide this early update to our fans, as the development community has started to work on creating new worlds for you to explore in virtual reality.

We also want to thank all of our PS VR players for your continued support — with upcoming games like After The Fall, Sniper Elite VR, and Humanity, there’s much more to come for PS VR whether you’re playing on PS4 or PS5. With both PlayStation VR and the next-generation VR system we’re building, our commitment to virtual reality as a medium for games is stronger than ever. We look forward to sharing more details in the future!" 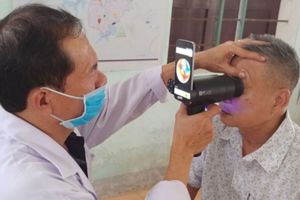 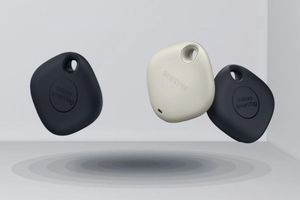 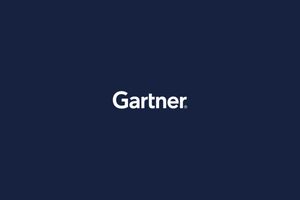 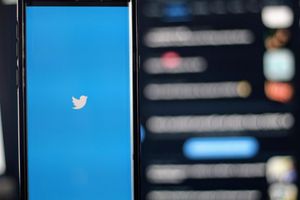 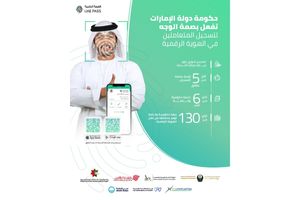 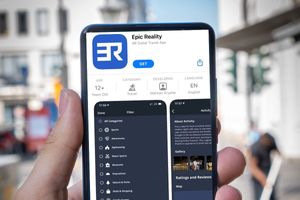 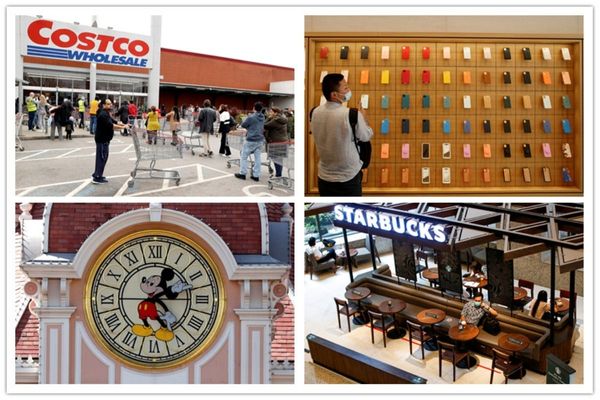 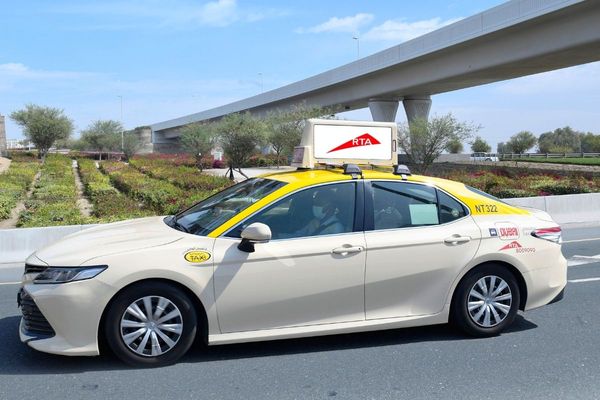