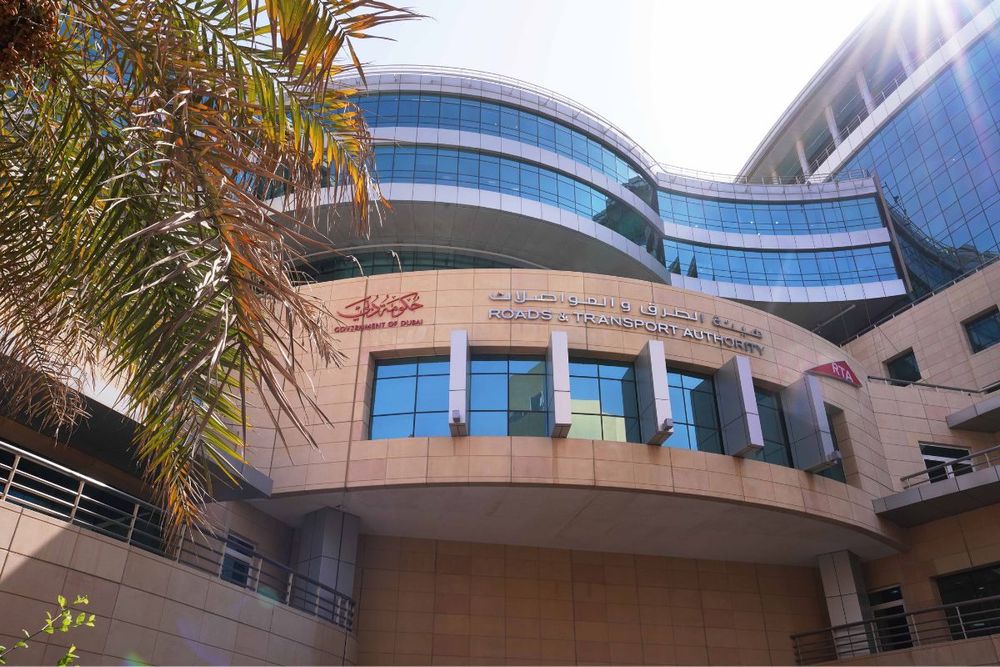 Dubai’s Roads and Transport Authority (RTA) has finalised a master plan for investing its data in line with the provisions of Law No 26 of 2015 Regulating Data Dissemination and Exchange in Dubai and subsequent policies.

The law, which is aligned with the UAE Vision 2020, supports the pillars of a competitive economy driven by knowledge and innovation. The ultimate objective is to place the UAE at the heart of important economic transformations that the world is expected to witness in future.

“This framework is a prelude to a final project for maximising RTA’s revenues by selling data to government and private entities under the provisions of the Dubai Data Law issued in 2015. The project includes developing an operational model to maximise return on investment from the use of RTA’s data and knowledge while protecting the exclusivity and confidentiality of data. By undertaking this project, RTA has become the first government entity in the UAE and the region to implement this approach,”

“The project demonstrates RTA’s efforts to adopt the same strategies of high-performing and fast-growing innovative entities that have managed to raise financial returns from data. Such a practice supports the digital government and open data model pursued by our government. It will also reap benefits through forging partnerships with government and non-government agencies and offering innovative solutions tailored to the market demand. The deliverables of the project reflect RTA’s commitment to developing and managing an integrated and sustainable global road and transportation system,”

“The project supports the objectives of the Dubai Data initiative in achieving harmony with the concerned bodies, optimising the availability of data, simplifying service procedures, reducing the operating cost, and supporting beneficiaries with the decision-making process.

“RTA has accomplished the initial phase of the Big Data project, which included setting up the infrastructure for the Big Data Platform along with 20 use cases. It will serve RTA’s affiliated sectors and agencies in data analysis, decision-making, improved operations, and the optimal utilisation of resources,” 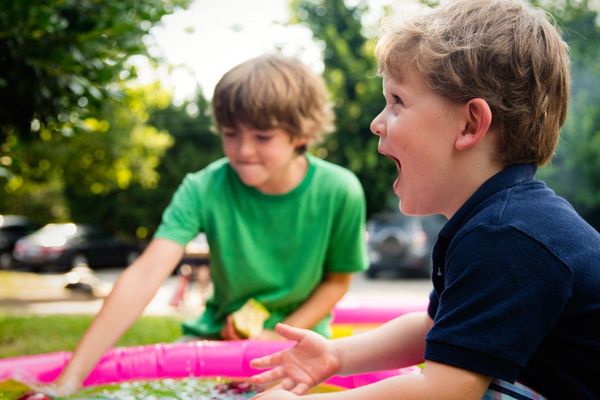 Top things to do around UAE this Monday 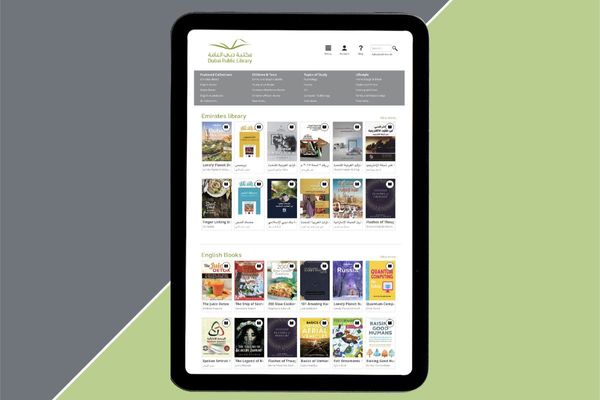