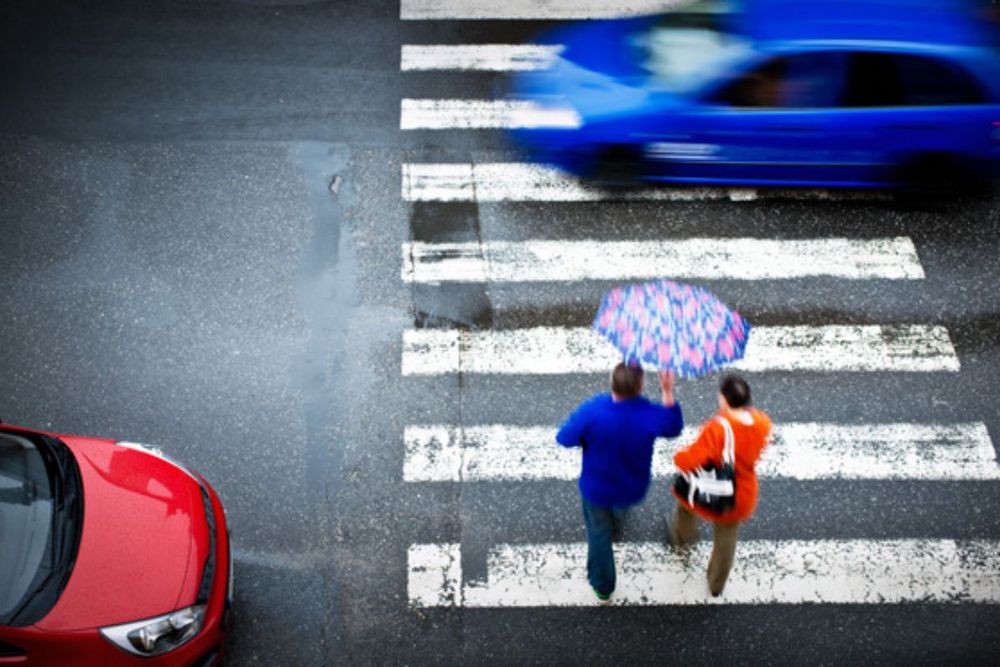 Dubai’s Roads and Transport Authority (RTA) has launched a multi-event traffic outreach campaign in collaboration with a host of strategic partners. The campaign, which is focused on pedestrian safety and targets motorists, workers and students, is launched under the theme 'Because Your Life is Precious, Cross Safely.'

"This pedestrian safety campaign is one of four outreach campaigns that RTA has planned for this year, 2022, in collaboration with several strategic partners including the Ministry of Education, Dubai Police, Permanent Committee of Labour Affairs, and the Knowledge and Human Development Authority. The campaign is sponsored by the Emirates General Petroleum Corporation (Emarat) and Almarai Company."

"The campaign aims to reduce the number of traffic-related fatalities and injuries and improve the traffic safety indicators in Dubai. It constitutes part of the targets of the Dubai traffic safety strategy upon which awareness programmes oriented to community members are planned. Pedestrian safety is a priority for the awareness efforts of several stakeholders across the UAE. As such, this campaign targets a wide spectrum of community segments such as workers, motorists and students,"

"The campaign includes messages that urge motorists to respect the rights of pedestrians to cross the roads, tips to workers cautioning them against crossing roads in places other than designated for crossing, and guidance to students about the compliance with traffic safety rules when boarding or leaving vehicles or crossing roads. These messages will be broadcasted on radios, displayed on outdoor signage and social media, and showcased in events held at workplaces and accommodations of workers. Awareness leaflets will be distributed to motorists at public parking areas urging them to give way to pedestrians and respect their right to cross the road, and slow down when approaching school zones,"

The campaign includes delivering educative lectures to workers of mega-companies and broadcasting video targeting workers through several online platforms and field events. The QR code of the film has been printed in 10,000 gifts (vouchers distributed) to workers during field events held in full compliance with the Covid-19 safety protocols.

Commenting on the engineering and technical procedures, Bin Adai said,

"The Traffic and Roads Agency has a comprehensive plan covering all pedestrian safety requirements. It includes designing and installing pedestrian bridges, which will increase to 138 bridges by the end of 2022, and installing speed-calming devices along with crossings and cautionary signs, especially in run-over spots or frequent cross points. It also aims to ensure the safety of pedestrians within school zones and streets nearby parks, mosques and others. "

The Permanent Committee of Labour Affairs in Dubai considers the health and safety of workers' environment part of its priorities. Therefore, it has lent support to the campaign in collaboration with the strategic partners of RTA and Dubai Police. The Committee is coordinating with partners to chart out a roadmap for the safety of pedestrians at pedestrian crossing points and movement areas between areas under construction.

The campaign will be launched in several languages mainly Arabic, Hindu, Urdu and English. 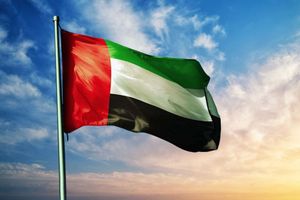 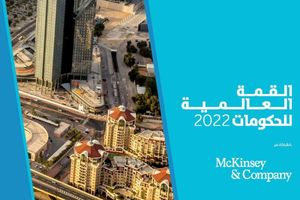 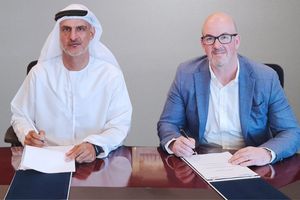 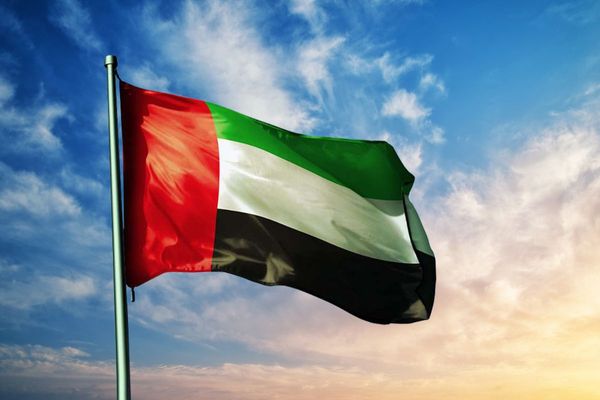 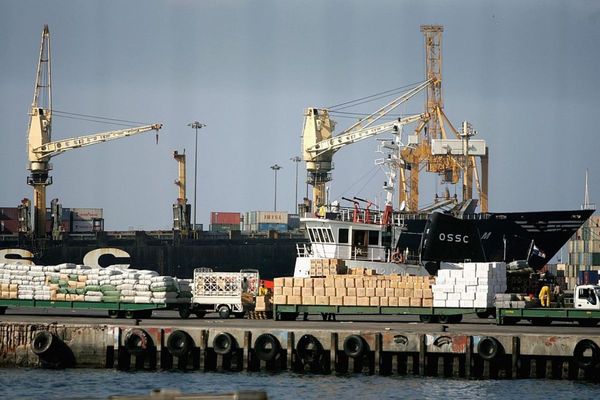