The UAE’s trade surplus with other Gulf Cooperation Council (GCC) countries in 2021 was valued at AED134.7 billion, according to figures from the Federal Competitiveness and Statistics Centre. 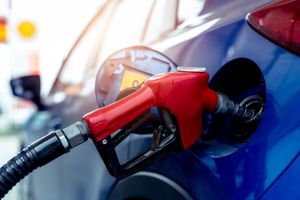 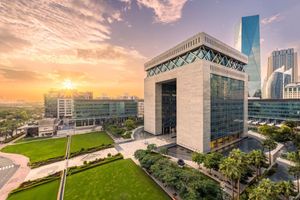 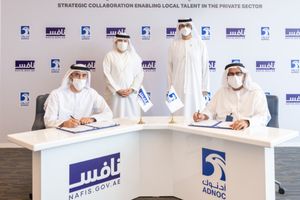 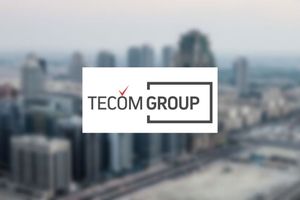 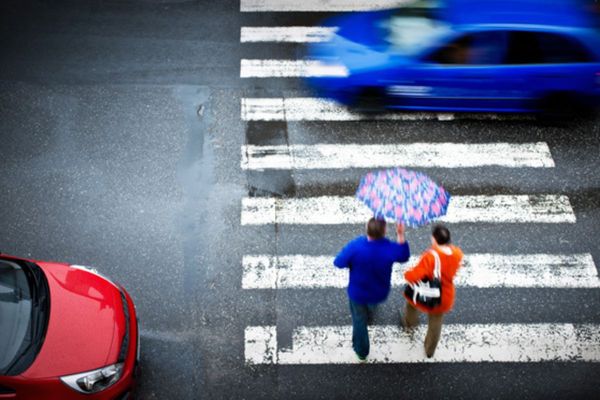 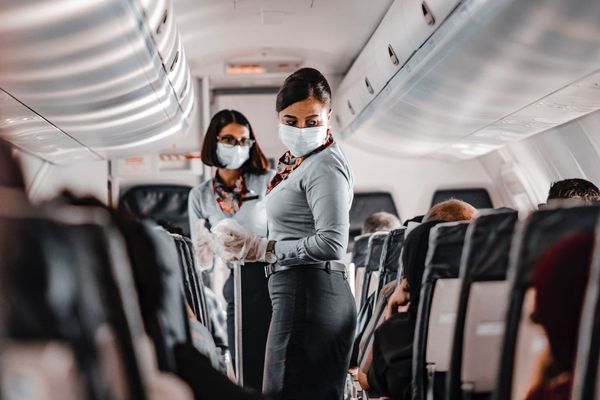