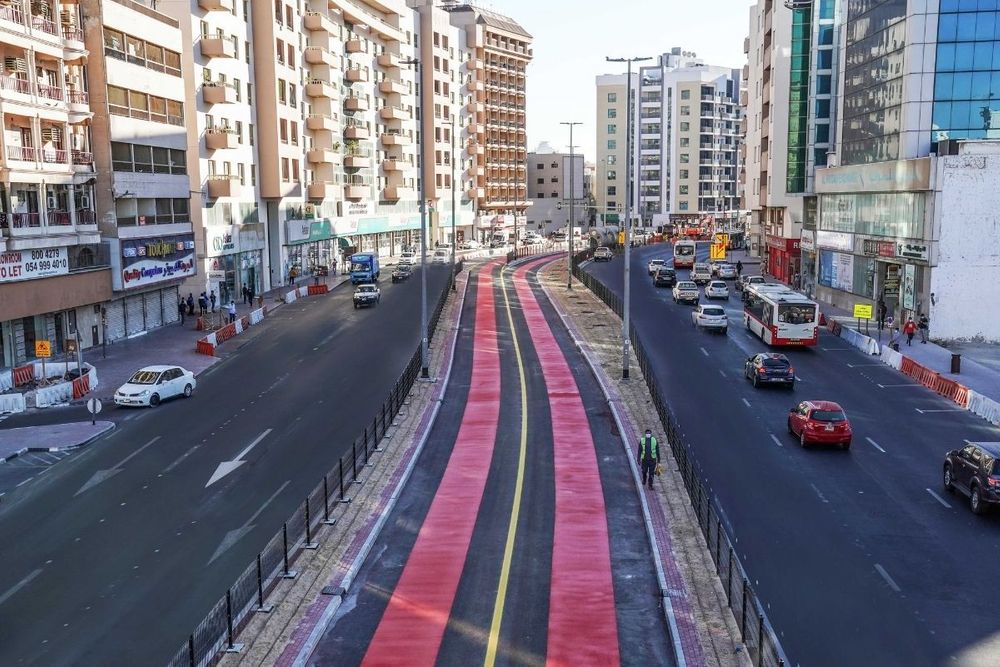 Roads and Transport Authority (RTA) has accomplished Phase III of the Dedicated Bus and Taxi Lanes Project at Khalid bin Al Waleed Street. The lane extends 4.3 km from the intersection of Khalid bin Al Waleed Street-Al Mina Street up to a point just before the intersection of Zabeel Street, and in both directions. The dedicated lane has been marked by a distinctive red colour. The project works include the construction of pedestrian paths, air-conditioned shelters for bus and taxi riders, streetlights, roadside parking and landscaping. The dedicated lane will be operational on Thursday, Jan 21st. In the lead-up to this date, bus drivers will be using the lanes on a trial until the service is put into formal operation.

His Excellency Mattar Mohammed Al Tayer, Director-General, Chairman of the Board of Executive Directors of the Roads and Transport Authority said:

“Building dedicated bus and taxi lanes is a successful global practice that encourages people to ride public transport means rather than private vehicles. It is a common practice in several metropolitan cities in North America and Europe. It aims to increase the percentage of compliance with the on-time departures, encourage the public to use mass transport, improve the taxi arrival time, and reduce the direct and indirect operational costs as well as the pollutant emissions. The project will also contribute to realising the strategic goal of Integrated Dubai, improve the living standards and enhance the happiness of public transport riders.

The completion of Phase III of the project culminates the huge successes of the initial two phases of the project that saved about 5 minutes in the journey of each bus, which improved the bus journey times by 24%. It also improved the satisfaction of bus and taxi riders. Currently, 40 bus routes use dedicated lanes including 19 routes that use Khalid bin Al Waleed Street,” said Al Tayer. 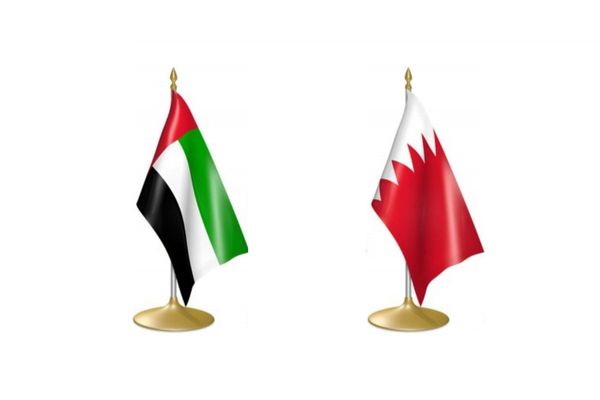 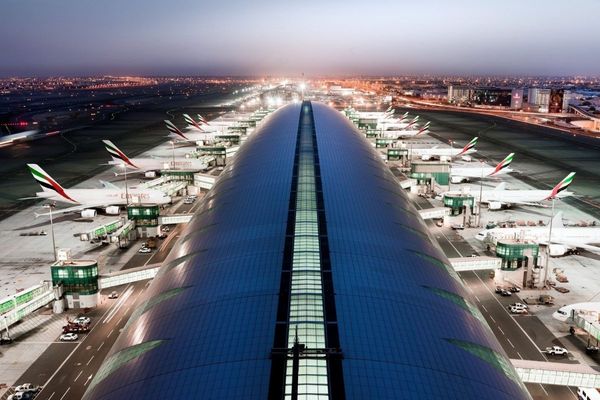 About 18 million passengers travel through Dubai airports in 2020