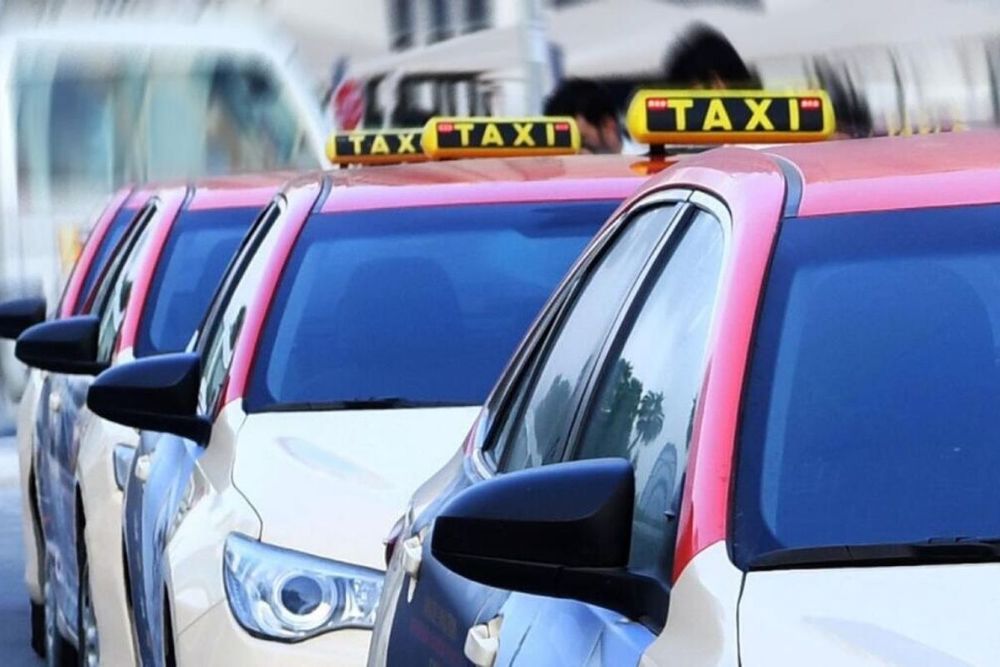 The Roads and Transport Authority (RTA) in Dubai plans to unify booking and ticketing for all modes of transport in Dubai in a coming couple of years, it was revealed at the opening day of the Mena Transport Congress and Exhibition 2022.

While speaking at the fourth edition of the event, Mena Transport Congress and Exhibition 2022 at the Dubai World Trade Centre, Meera Al Shaikh, director, smart services, RTA, said the authority will work on a stage-wise road map to improve the mobility in the city.

It was revealed that unified ticketing will be introduced for all modes of transport - both RTA and non-RTA - in 2023-24.

Currently, multiple modes of transport are being offered by different players, such as Careem, Udrive, Uber, ekar, Hala and others.

“Dubai is one of the most connected cities and RTA has a strong focus on technology since its inception,” she said.

Highlighting the different stages of roadmap of the mobility-as-a-service roadmap, it was also revealed that unified regulations will also be announced in 2023-24.

While speaking at the fourth edition of the event, Mohammed Obaid Al Mulla, UITP Mena chairman and member of the board of executive directors, RTA, Dubai, said:

“We should work in cooperation to overcome challenges in our cities, uphold quality of life and build attractive cities.”

He said the authority will partner with the International Association of Public Transport (UITP) to develop better urban mobility and have better mobility.

He added the three-day event will see participants discussing the latest trends which will underscore the future trends of the mobility post-Covid-19. 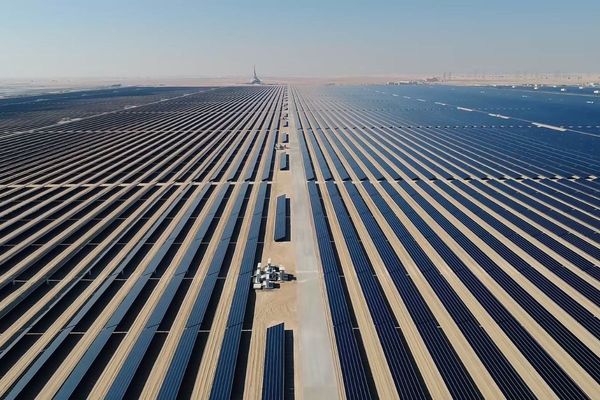 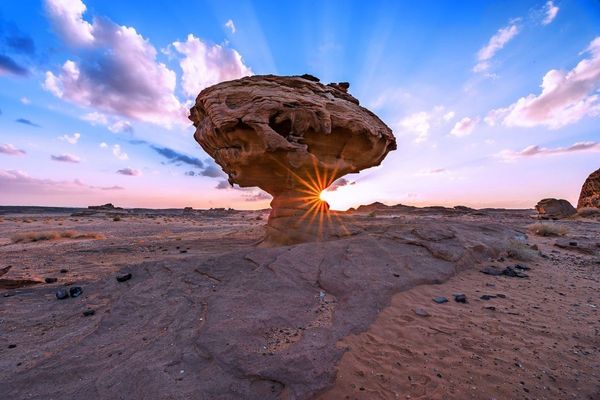