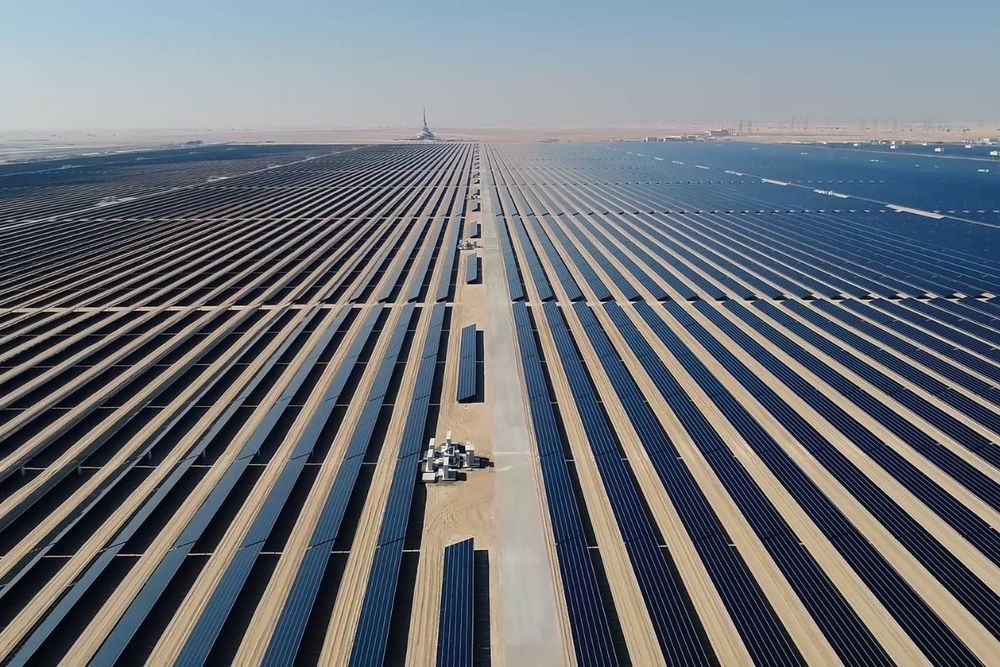 The meeting discussed several topics including the successful launch of DEWA-SAT 1, part of DEWA’s Space-D programme, that His Highness Sheikh Mohammed bin Rashid Al Maktoum, Vice President and Prime Minister of the UAE and Ruler of Dubai, launched in January 2021. DEWA is the first utility in the world to use satellites in its operations.

The Supreme Council of Energy reviewed the programmes and strategies that were implemented by the relative bodies, with results that showed significant reductions by the Council in electricity and water production, industries, waste management, and land transport to reduce carbon emissions in 2019 and 2020.

The Council approved the updated plans and objectives to reduce carbon emissions by 30 percent by the end of 2030 to support the UAE’s efforts to achieve carbon neutrality by 2050.

The meeting also discussed the implementation stage for Resolution number 6 of 2021 issued by the Executive Council of Dubai to regulate district cooling services in Dubai. The Council approved the regulatory framework for cooling service providers and customers to ensure the effectiveness of permit issuance and billing.

"In line with the vision of His Highness Sheikh Mohammed bin Rashid Al Maktoum, Vice President and Prime Minister of the UAE and Ruler of Dubai, to increase the share of clean and renewable energy sources as well as achieve the Dubai Net Zero Carbon Emissions by 2050, the meeting reviewed the plans and roadmap to implement the strategy, using the latest technologies. The Council has started evaluating carbon emissions for the next 10 years, in collaboration with the relevant organisations in Dubai to come up with the required measures to reduce emissions. A roadmap will then define the way to achieve carbon neutrality by 2050," said Al Tayer.

"The meeting also reviewed the successful launch of DEWA-SAT 1 nanosatellite, which is part of DEWA’s Space-D programme. Space-D aims to improve the operations, maintenance, and planning of DEWA’s networks with the support of nanosatellite technology, Internet of Things (IoT), and remote sensing technologies. The programme also aims to train Emirati professionals to use space technologies to enhance its electricity and water networks. The programme shows how Dubai’s leadership is taking advantage of Fourth Industrial Revolution technologies such as IoT, Artificial Intelligence (AI), and blockchain to exchange information with the help of satellite communications and earth observation technologies," added Al Tayer.

"We reviewed participations in the fourth edition of the Emirates Energy Award, which highlights the best existing practices in the areas of clean energy, energy efficiency and sustainability in the region," said Al Muhairbi.

Winners of the 4th Emirates Energy Award will be announced in October 2022. 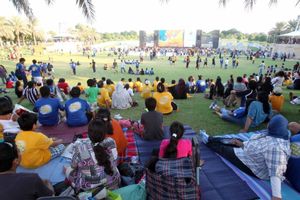 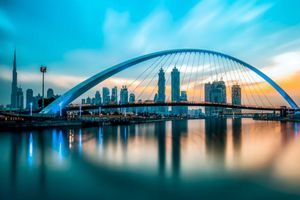 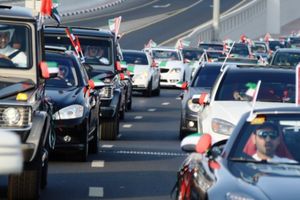 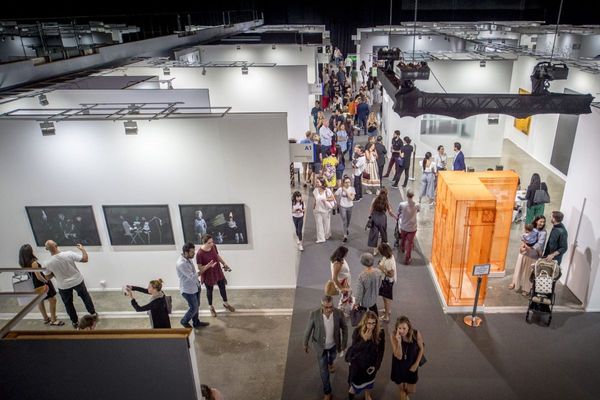 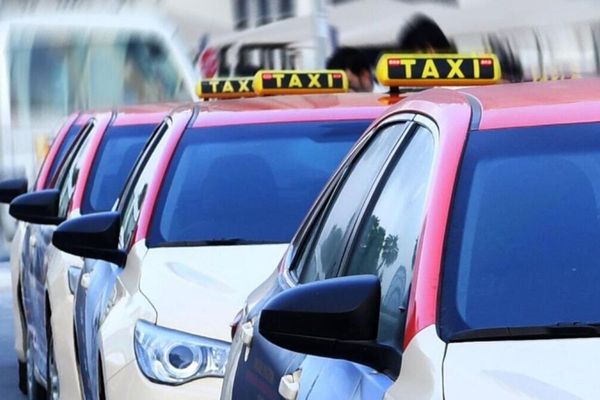 RTA to introduce unified booking, ticketing for all modes of transport by 2024