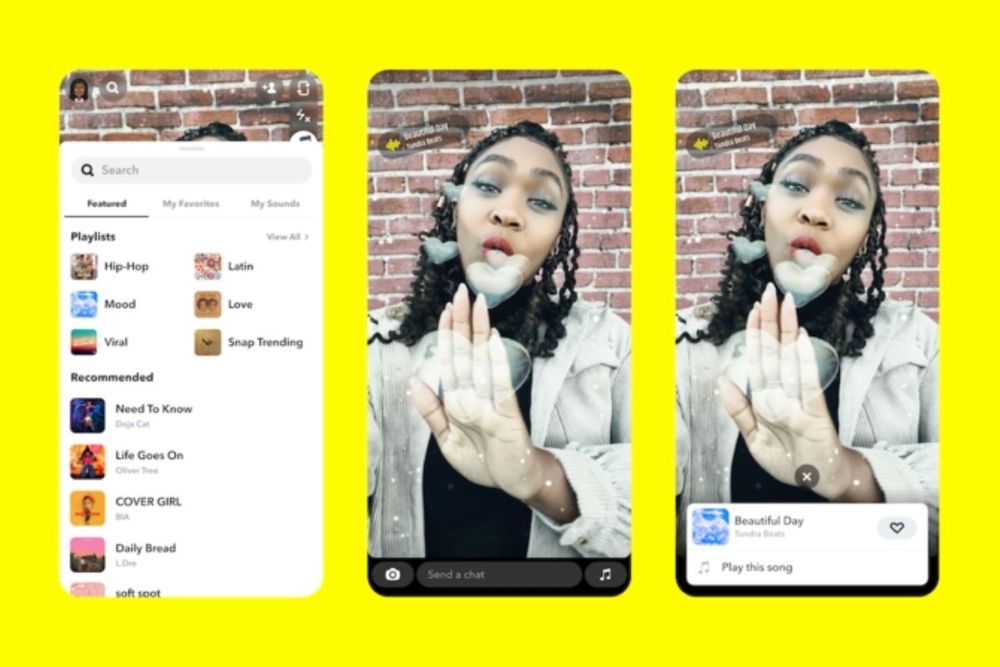 Snap Inc. has announced a new deal with Sony Music Entertainment that will include the latter’s artists’ music into Snap’s sounds library.

Snap already allowed users to add music to their snaps in a new feature it launched last October. At the time, it had multi-year deals in place with publishers and labels, including Warner Music Group, Merlin, Universal Music Publishing Group, Warner Chappell Music, Kobalt, and BMG Music Publishing.

“Our new deal with Sony Music marks a major milestone as Snap now has partnerships with all the major labels, in addition to networks of independent labels and emerging artists,”

With over 200 million Snapchatters engaging with augmented reality every day, the platform is also expanding its AR Lenses by adding sounds to them.

A pre-selected song will be embedded into the new Sound Lenses such that users choosing the lens will appear as if they are singing the song. Cameo Sound Lenses will apply extra visual effects so that users and their friends appear in an animated music video. Both of these lenses will start being rolled out soon, the company said.

“We’re excited to further integrate Sounds into our AR Lenses to provide artists a proven and powerful way to share their music and create immersive new experiences for our community,” 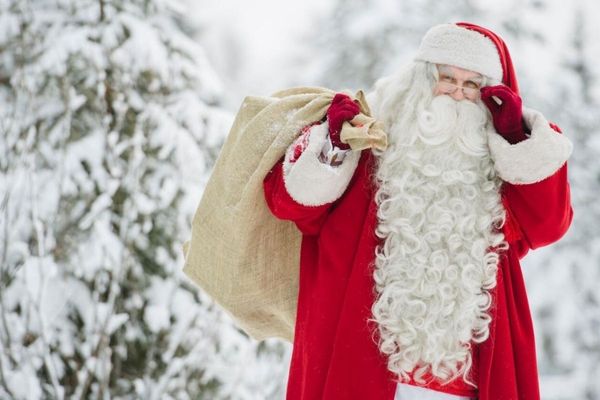 Expo 2020 Dubai: Meet the 'Real' Santa Claus this Christmas at the Finland pavilion 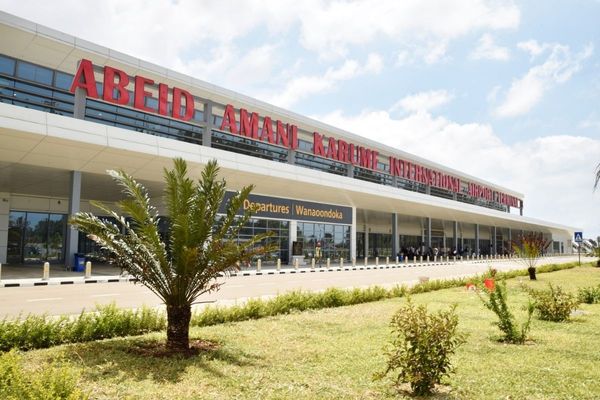