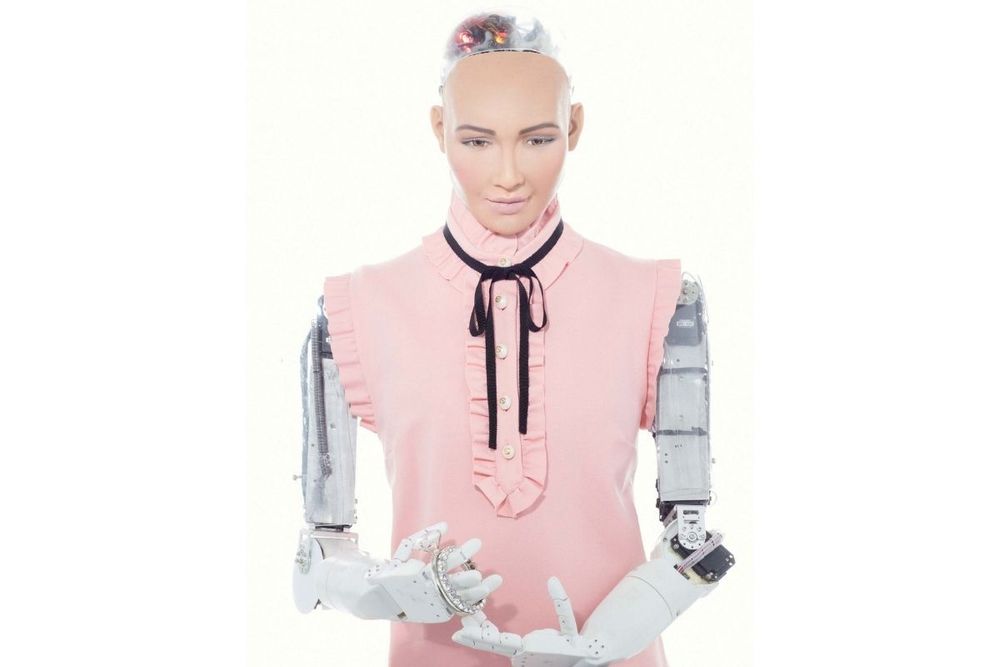 The humanoid robot Sophia, the world's first robot citizen, will arrive in Dubai on Tuesday, March 8, to participate in the largest smart conference for internal auditors, the 20th Annual Regional Audit Conference (ARAC) from March 7 to 9, 2022 at Dubai World Trade Centre.

Sophia, who holds Saudi citizenship, will conduct an interactive session on the future of artificial intelligence entitled "Artificial Intelligence in the Internal Audit Profession", on the second day of the annual regional conference on internal auditing, hosted by the Association of Internal Auditors in the United Arab Emirates at the Dubai World Trade Center under the theme "The Revolution and Transformation in Internal Audit".

The organizers facilitated Sophia’s presence at the smart conference as a symbol of the future of artificial intelligence.

The conference is sponsored by a number of major international companies such as KPMG, Bee'ah, Protiviti and PricewaterhouseCoopers.

The conference provides an opportunity for attendees to receive more than 22 CPE credits, in order to enhance their professional development process. Participants will have the opportunity to learn from over 40 international speakers, leaders and authors who will share their experiences, best practices, trends and case studies, through more than 44 sessions moderated by some of the biggest names in the field of internal auditing.

Special attractions are some high-profile speakers such as Terry Cutler, CEO, Cyology Labs Canada and Ethical Hacker, who will conduct a session on "Insider Secrets to How hackers are getting in, and why". Participants will get to learn a lot on Cybersecurity from Terry Cutler as he has been voted Top Influencer in Cybersecurity.

Jordan Belfort, American author, The Real Wolf of Wall Street, motivational speaker and former stockbroker, will talk on "Leveraging Risk to Elevate your Business and Life".

Henrik Stein, Former President of European Confederation of the Institutes of Internal Auditing (ECIIA), will address the participants on "Continuation and Innovation: A Challenge to evolve Internal Audit in a strongly regulated environment".

Panel discussions and workshops will cover topics such as:

Digital, Cyber Security and Resilience Trends; Tech Talk: Reimagining Digitization of the Information Security World; Building a Successful Competency Framework for Auditors; "Auditing the new world of AI & automation and your place in it".

The other major topics to be discussed at the conference include: 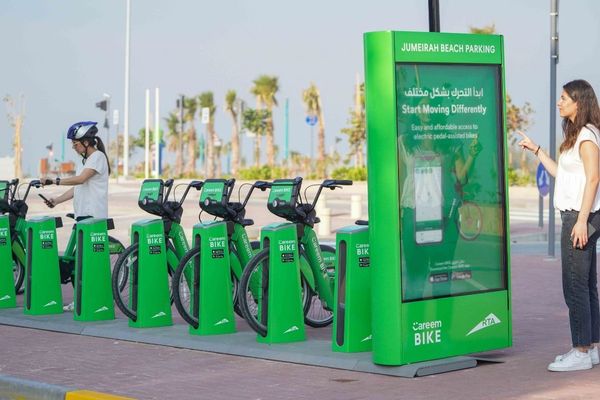 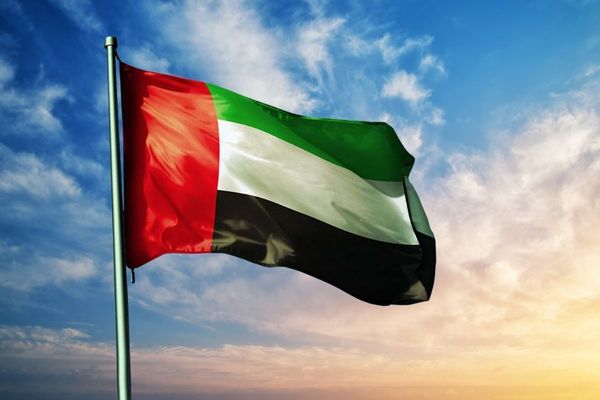