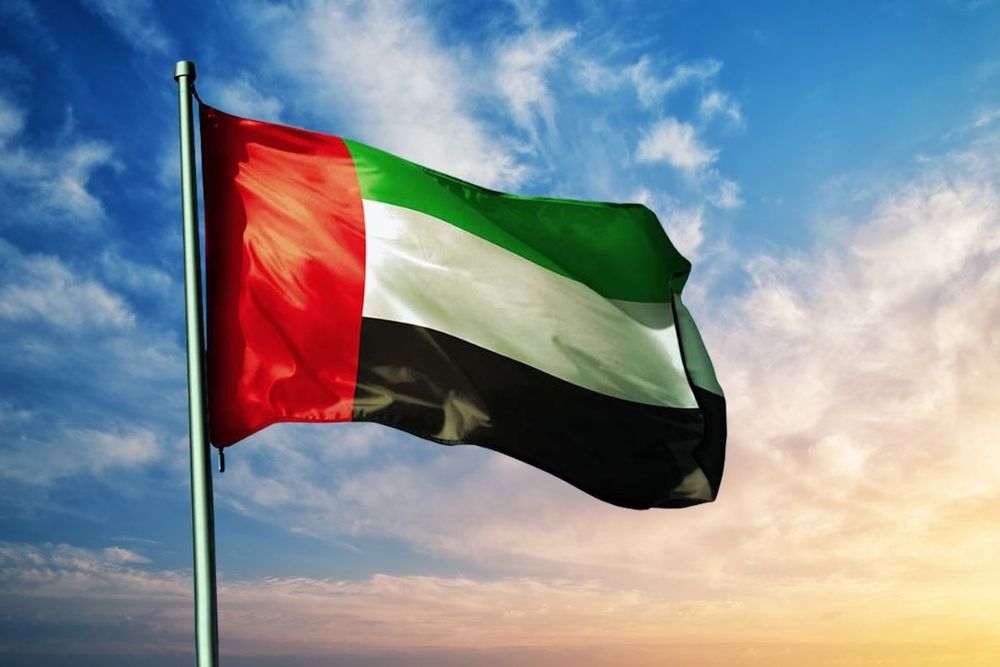 The Financial Action Task Force (FATF) has recognised that the UAE has made positive progress in its anti-money laundering (AML), countering the financing of terrorism (CFT), and counter-proliferation financing (CPF) efforts.

With the aim of ensuring the success and sustainability of the UAE’s efforts to strengthen its anti-financial crime framework, FATF has announced that it has placed the UAE under increased monitoring.

The UAE has indicated its strong commitment to working closely with FATF to address remaining areas of improvement through the implementation of an action plan. Noting that the UAE has "significantly strengthened" its anti-financial crime framework, the action plan builds on the firm foundations established and important efforts already underway.

UAE’s Executive Office of Anti-Money Laundering and Countering the Financing of Terrorism said,

"The UAE takes its role in protecting the integrity of the global financial system extremely seriously and will work closely with the FATF to quickly remedy the areas of improvement identified. On this basis, the UAE will continue its ongoing efforts to identify, disrupt and punish criminals and illicit financial networks in line with FATF’s findings and the UAE’s National Action Plan, as well as through close coordination with our international partners."

The UAE’s commitment to advancing efforts to combat money laundering and counter-terrorist financing remains a key pillar underpinning the country’s status as an attractive global business hub that operates in line with international standards. Moreover, robust actions and ongoing measures taken by the UAE Government and private sector are in place to secure the stability and integrity of the country’s financial system. 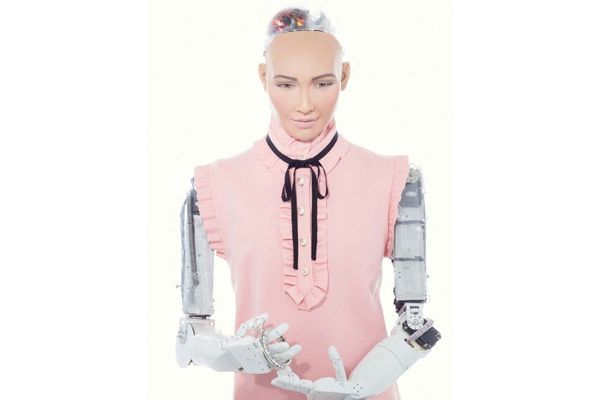 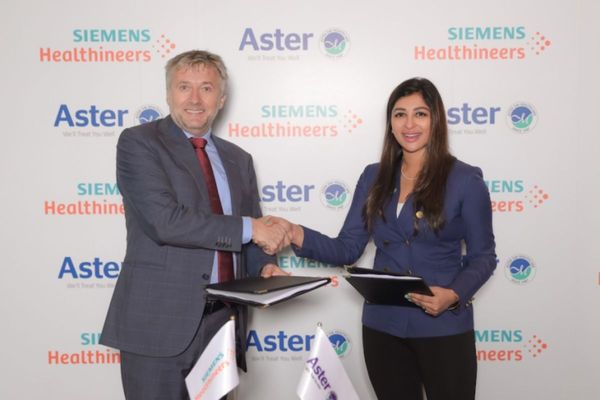