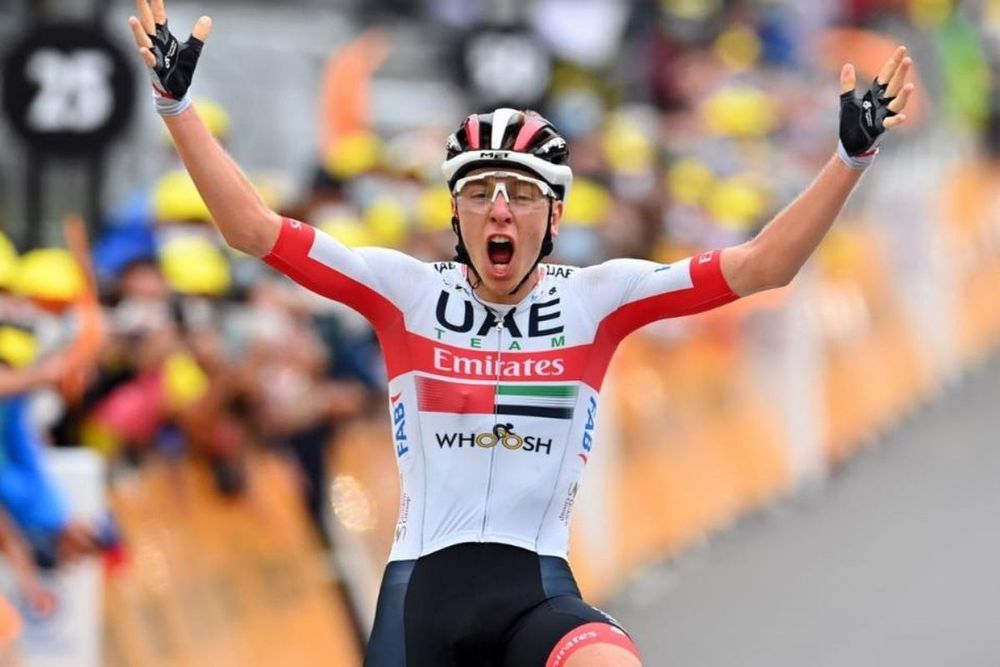 After a dominant display on Stage 6, which he won solo, Tadej Pogačar cemented his overall crown at Tirreno-Adriatico for the second consecutive year.

On a final day for the sprinters, Phil Bauhaus (Bahrain-Victorious) was the winner in San Benedetto del Tronto, but the overall crown belonged to Tadej Pogačar and UAE Team Emirates.

"I enjoyed the stage today and in general it was a great week. I was focussed right up until the end, as you have to be, as it’s never over until you cross the finish line.

The two stage victories were very beautiful. Any race where you can get a victory is amazing. I’m delighted to get my second win here at Tirreno-Adriatico. I’ll take a couple of days rest now and look ahead to Milan-San Remo which will be the next challenge".

At Paris-Nice Joao Almeida secured the white jersey as best young rider of the race and UAE Team Emirates also climbed the podium for winning the team classification after what was a memorable week for the Emirati squad.

It was a short but hard day out there with tough terrain and rainy weather. I lost contact on the last climb so took the final descent at my own pace, not risking too much.

I gave my best this week and the whole team showed themselves in a good way. We fought to the end and came away with a stage victory and a jersey so we can be satisfied." 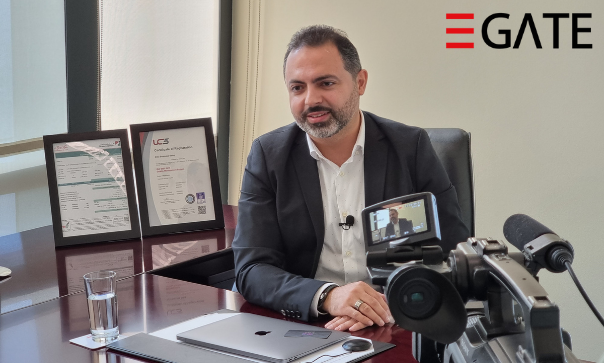 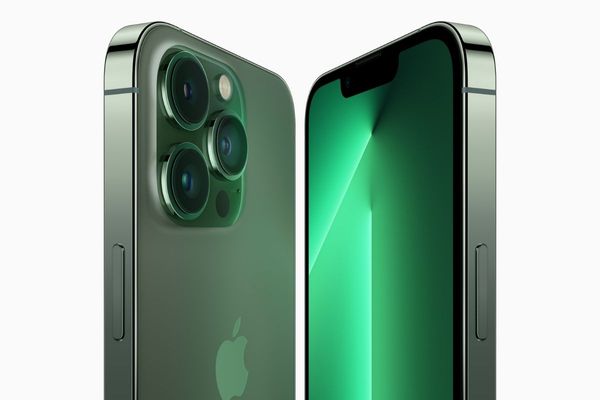 The Best Offers for pre-order on the New Apple iPhones