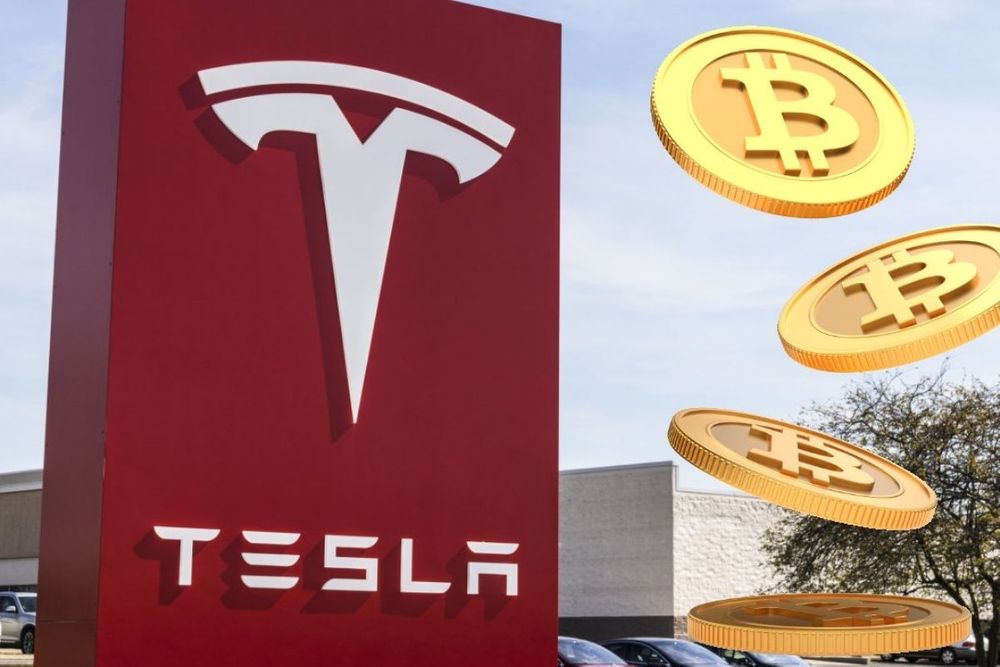 Tesla released its Q4 and FY2021 financial statements. The company’s unaudited balance sheet shows net digital assets of $1.26 billion at the end of December last year. This amount is unchanged from the third quarter.

While Tesla never disclosed how much bitcoin it owns, Musk previously hinted that it is close to 42K BTC.

The electric car company started accepting bitcoin for payments in March 2021. However, the company halted accepting the crypto in May citing environmental issues.

However, Tesla still has not resumed accepting bitcoin.

Meanwhile, Tesla is now accepting the meme cryptocurrency dogecoin (DOGE) for some merchandise. Musk, also known in the crypto community as the Dogefather, has been a longtime supporter of dogecoin. He recently tried to tempt McDonald’s to accept DOGE by offering to eat a happy meal on television if the fast-food chain accepts the meme coin. However, McDonald’s replied to Musk that it will only accept DOGE if Tesla accepts “grimacecoin.” 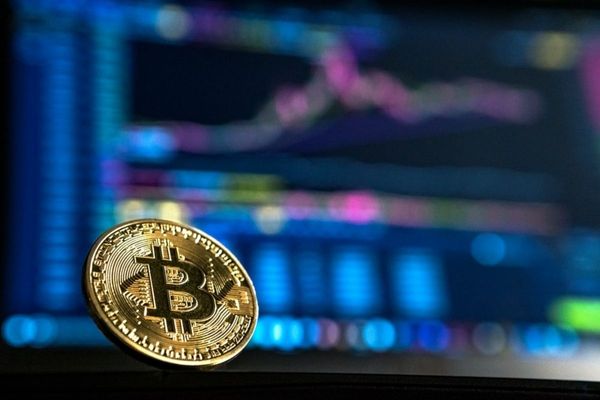 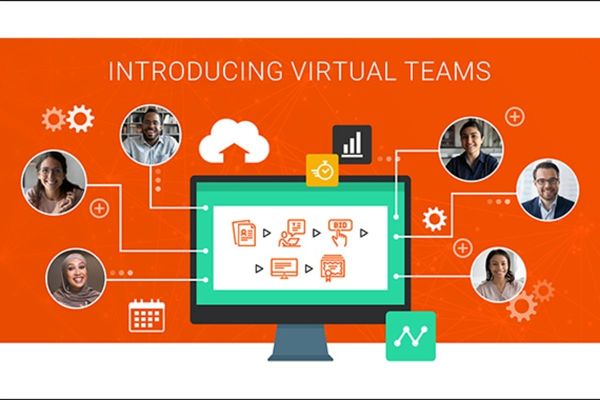