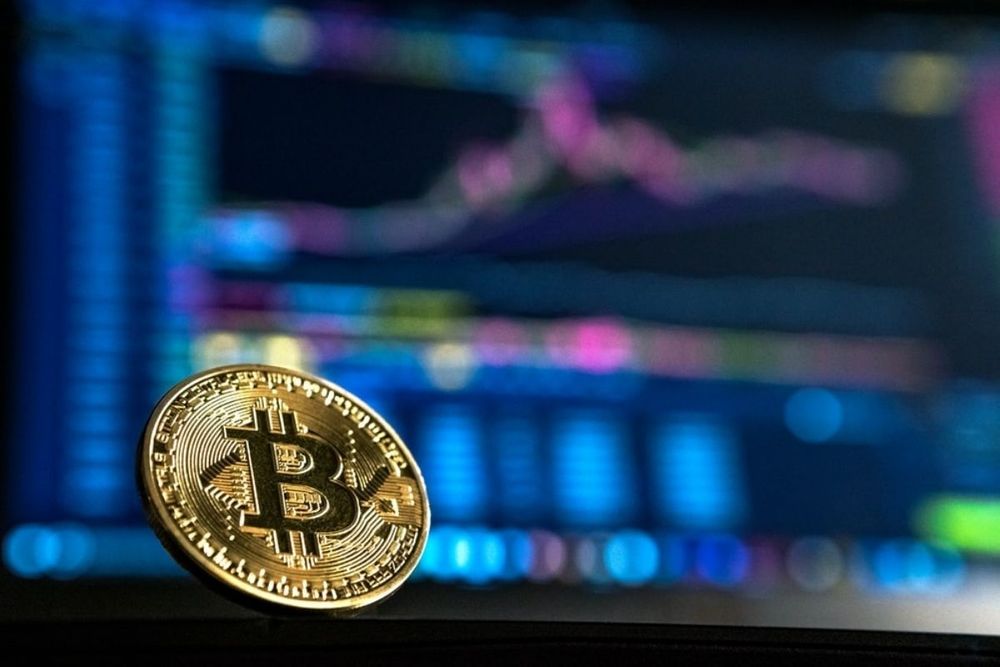 There Will Be More Than 1 Billion Crypto Owners Worldwide This Year, Report Shows

The global crypto population increased by 178% in 2021, rising from 106 million in January to 295 million in December, the analysis shows, elaborating that the number of crypto users is expected to break one billion by the end of 2022.

The report explains that crypto adoption in the first half of 2021 was “remarkable,” adding that the main driver of growth was bitcoin.

“Nations can no longer afford to ignore the growing push to crypto by the public. We may in many cases expect a friendlier stance towards the crypto industry,”

El Salvador adopted bitcoin as legal tender alongside the U.S. dollar in September last year. Since then, the country has bought 1,801 BTC for its treasury. However, the International Monetary Fund (IMF) is concerned and has urged El Salvador to drop BTC as a national currency.

Despite the IMF’s bitcoin stance, several people have predicted that more countries will make the cryptocurrency legal tender this year, including Salvadoran President Nayib Bukele. Financial giant Fidelity recently said it expects other sovereign nation states to acquire bitcoin this year “as a form of insurance.” 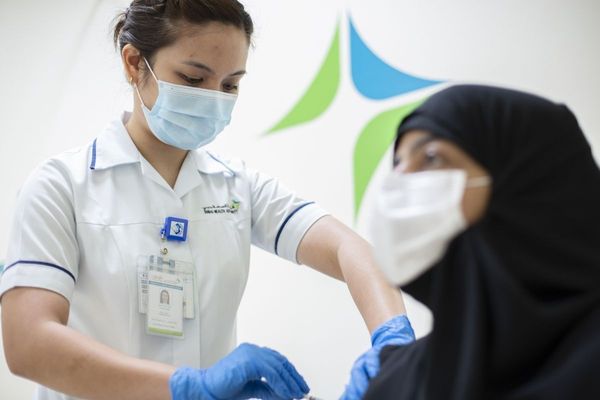 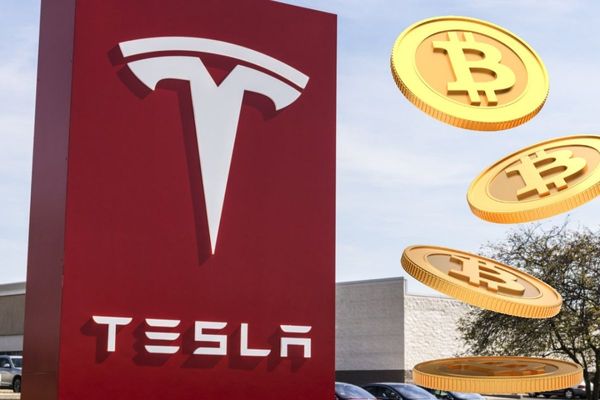