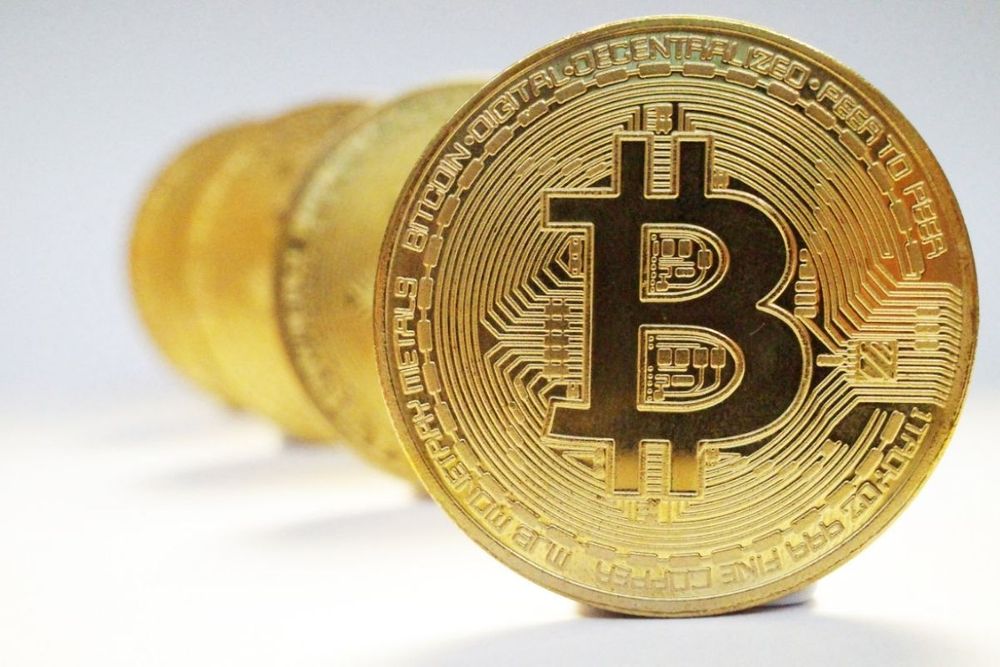 2021 was a record year for cryptocurrency, which saw the market value for digital coins briefly top $3 trillion (SR11.3 trillion) in November.

Other digital assets, such as nonfungible tokens, or NFTs, sold for millions of dollars alongside fine art in major auction houses. A digital collage by US artist Beeple sold at Christie’s for $69.3 million in March.

In addition to art, NFTs for use in video games to buy digital land or other items soared in value.

And El Salvador became the first country to accept Bitcoin as legal tender in September, in a move that saw the government provide digital wallets giving away $30 in Bitcoin to every citizen.

El Salvador became the first country to accept bitcoin as legal tender in September, in a move that saw the government provide digital wallets giving away $30 in Bitcoin to every citizen.

Blockchain-based applications, including decentralized finance, or DeFi, garnered interest from both retail and institutional investors, pushing the growth of Web3, which is the decentralized version of the internet based on blockchain technology that powers NFTs and underpins cryptocurrencies.

All of this helped push cryptocurrency into the mainstream in 2021.

Receiving an average of 1,100,000 Google searches per month, Bitcoin was the most Googled cryptocurrency in the UK in 2021, according to a new study.

Research conducted by Bacancy, a software firm, added that Dogecoin is the second most searched digital coin in the UK with a monthly average of 596,000 Google searches over the past year.

In third place with 378,000 searches is Ethereum, the blockchain-based software platform for receiving and sending value globally.

With 189,000 searches per month, the Shiba Inu token, another digital coin with a dog theme, was in fourth place.

A representation of the virtual cryptocurrency Bitcoin is seen in this picture illustration taken October 19, 2021.

Meanwhile, Dogecoin has overtaken Bitcoin in popularity in the US in 2021 as it is the most searched cryptocurrency in the country’s 23 states, according to research.

This survey was conducted by financial adviser The Advisor Coach to establish the cryptocurrency each US might want to invest in based on searches.

Analysis of the Google Trends data revealed that Dogecoin had the highest number of states who were interested in investing in the digital coin with a total of 23 states, including Illinois, Florida, Hawaii and New Jersey. The rise in interest can be partially attributed to the endorsement of US billionaire Elon Musk who said in December that his electric carmaker Tesla would accept Dogecoin as a form of payment.

Bitcoin was the second most popular with 10 states looking up investments opportunities in cryptocurrency, including Connecticut, Alaska, Mississippi, and New Hampshire.

A total of eight states inquired into Ethereum, the third-highest spot in the research, with states such as Georgia, Louisiana, Virginia and Ohio showing an interest.

Most Bitcoin mining took place in China, according to internet protocol, or IP, addresses that used the mathematical functions needed to search for the digital coin.

In 2021, the world’s top Bitcoin mining pools all came from China, with five pools being responsible for over half of the cryptocurrency's total hash, or mathematical mining functions.

This is likely related to energy prices around the world as the cost of electricity in Germany is more than 10 times the price in China. Successful mining for Bitcoin uses banks of high-powered computers that use a great deal of energy.

Digital coin mining companies bought a lot of hardware this year, which resulted in the price of some mining accessories jumping roughly 10 percent a week in 2021, according to Statista. 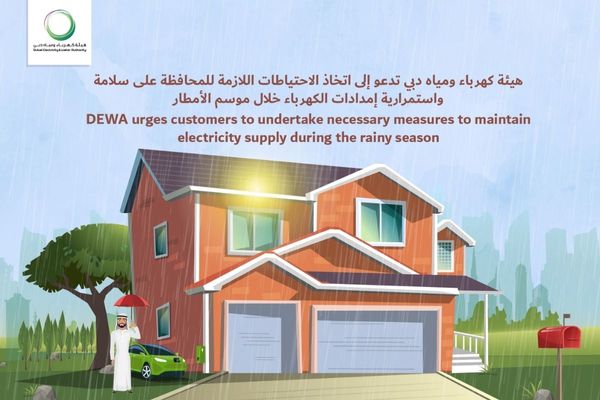 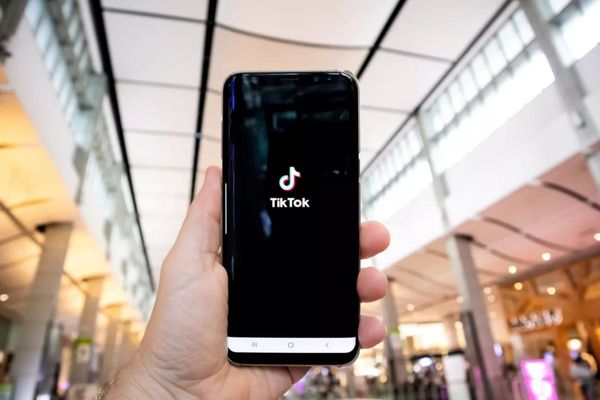 TikTok videos will soon be shown at airports, hotels & restaurants